Daniel returned to his alma mater, the University of Mary Washington, to direct a personal and impactful digital video campaign to encourage the importance of continuing education for graduate professionals.

The Triad team wrapped up another successful  production with the University of Mary Washington, with the purpose of inspiring people from all walks of life to return to UMW’s continuing graduate education program. The program’s focus on inclusivity is emphasized through its varied course offerings and diverse student body. We focused on targeting potential students that required the flexibility the programs offered between in-person and online instruction, as well as the broad range of educational programming.

It was a full-day shoot, filmed at the graduate campus in Stafford County (different from the undergraduate campus located in Fredericksburg). We packed in five different locations, upwards of twenty subjects, and three different complex gear setups all within one day. The versatility of the Triad team shined bright during this shoot, with three crew members running the gamut of film responsibilities.

We focused on elevating the quality of our project through shooting primarily on the Blackmagic Ursa Mini Pro 12k, and coloring the footage in Davinci Resolve. Daniel directed and ran pre-production with the Director of UMW CPS and their media planning team. A scripted voiceover, detailed shot list, and comprehensive storyboard were key to the efficiency of the shoot.

The deliverables included a 90 second hero video, 3 15 second program-specific ads, all aired on regional television. This was the first video campaign the graduate program has taken on since rebranding their school. Daniel, as an alumnus of UMW, was honored to be able to lead this impact-based project that meant so much to the school, the lives of so many students, and even himself. 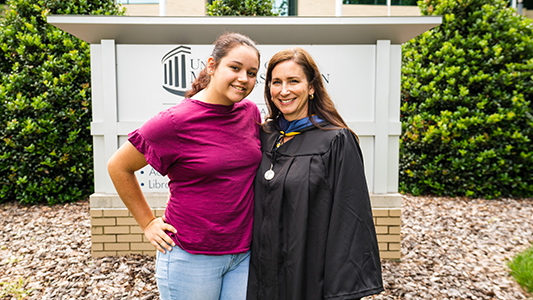 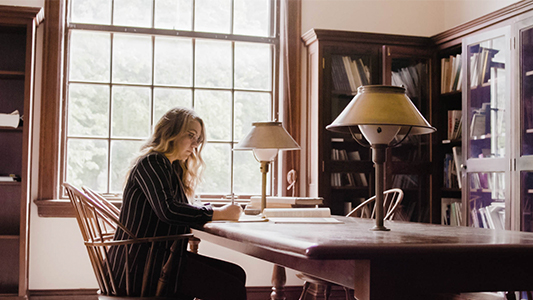 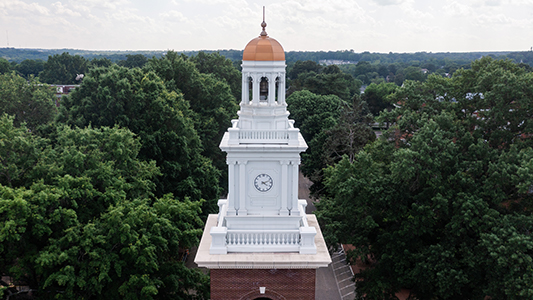 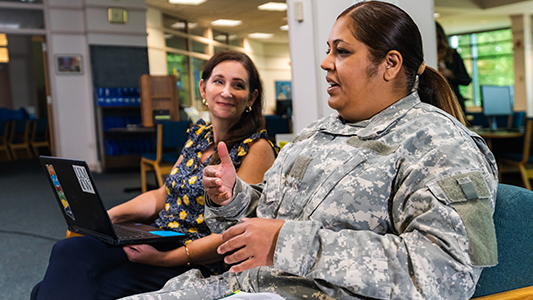 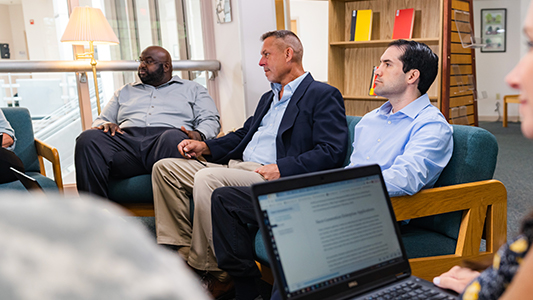 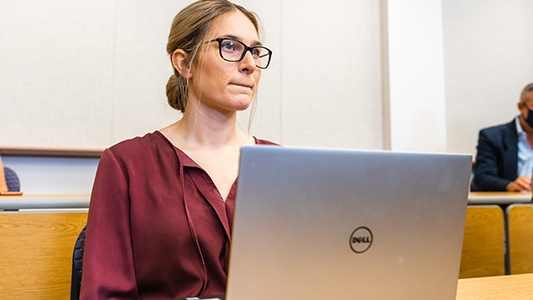 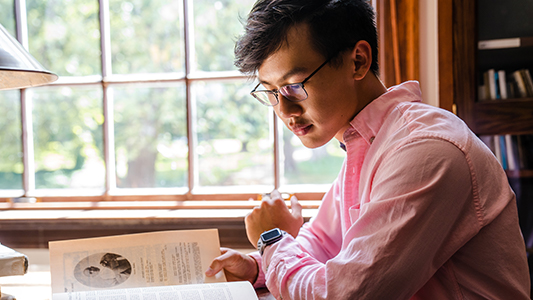 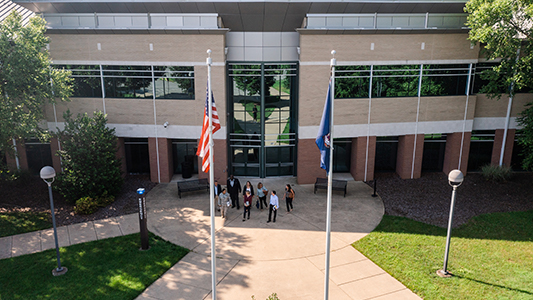