Weddings, by their very nature, are extraordinary occurrences. Still, Triad could not be more thrilled to have had the opportunity to shoot the wedding of a couple special to our company—David and Brooke Spratte.

The relationship between Triad and David Spratte goes back over 3 years when David happened to overhear Baaqir discussing his future with friends at a pizza joint. He was dealing with the all-too-common dilemma—continue studying medicine at his parents' urging or pursue a field he felt far more to—business.

David approached Baaqir and shared that he had faced the same dilemma himself. Ultimately, he chose business over medicine and found his own company, which started up when he met Baaqir. Since that chance encounter, David has become a mentor to Baaqir and, more recently, a friend to the Triad team.

David owns a company called Carpe Lotion, which sells antiperspirant lotion, which (as a gauge of the success David has managed to achieve) has had commercials on Monday Night Football. More than just a businessman and mentor, we look up to David as a smart and genuine example of what we strive to be.

His wife, Brooke, is equally genuine and intelligent. Currently, a student at UNC's School of Medicine, we have had the pleasure of getting to know her through our relationship with David. When she and David came to us about doing a wedding video, we agreed without hesitation—and we were determined to make it perfect.

Tucked behind a wall of towering trees, Lavender Oak Farms is a wedding venue that we'd only describe as perfect. Regardless, making a wedding video is not an easy task in addition to the ephemeral nature of weddings. Each moment is that—a moment, irreplaceable, unrepeatable—weddings are not like other client shoots, where our lead contact is the point person. At a wedding, our lead contacts are the soon-to-be newlyweds, and they have a thousand things more important to do than work meticulously with us.

At a wedding, communication and adaptability are essential. Less than a minute before the procession began, we learned it would be happening from the opposite side than we had prepared. Through walkie-talkies and earpieces, Justin, Tristan, and Baaqir managed to reform their roles and strategy in a handful of seconds to adjust.

From then on, the wedding proceeded without a hitch, filled with sweet surprises, like the flash mob of guests of 40 years or older organized by Brooke's mother, to private, tender moments, like the shot Justin captured of the Spratts together in the lavender fields.

The video is accompanied by audio clips of vows that the two said to one another, but the moment in the wedding was special beyond comprehension. Back to back, David and Brooke stood before the crowd, hands linked, not yet having seen each other as they told the story and truths of their love. It cemented the importance of why we were there—to memorialize the bond between two people that are of such significance to us forever.

To enhance the quality of the great footage we shot, we put a lot of time into the post-production. As we played with the clips' colors, we struggled to decide what to include and what to keep, given the sheer number of memorable moments the wedding had. For the title sequence, we played around with Trapcode by Red Giant, a 3D particle emitter that allows for objects to interact in virtual 3D space.

When we finalized the video, David and Brooke's reaction of joy and awe was all the fulfillment we needed. At the minimum, we were happy to have spent the day with such an exemplary couple. We were even more thrilled to have had an opportunity to craft a story around such a special moment in their lives. 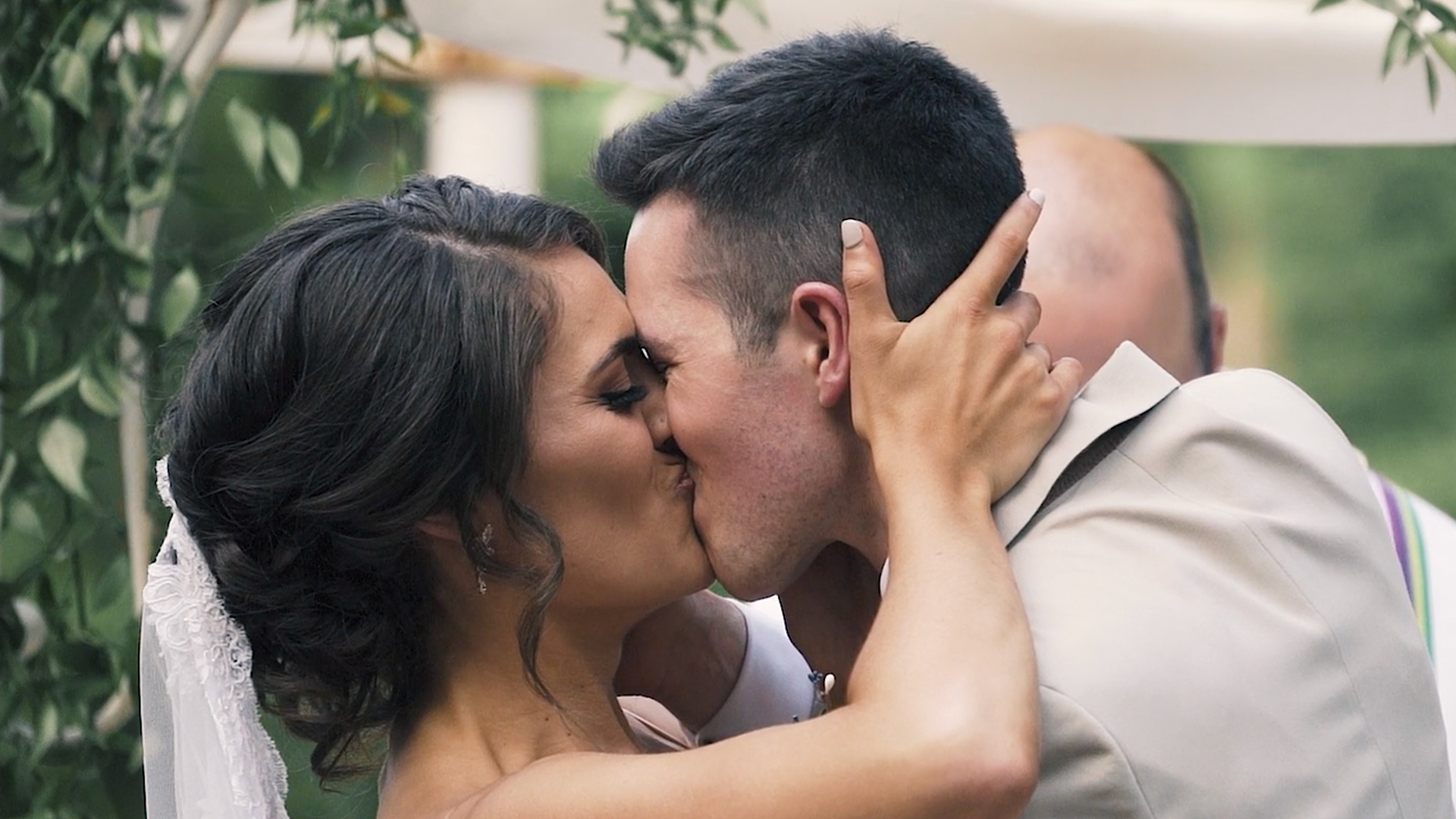 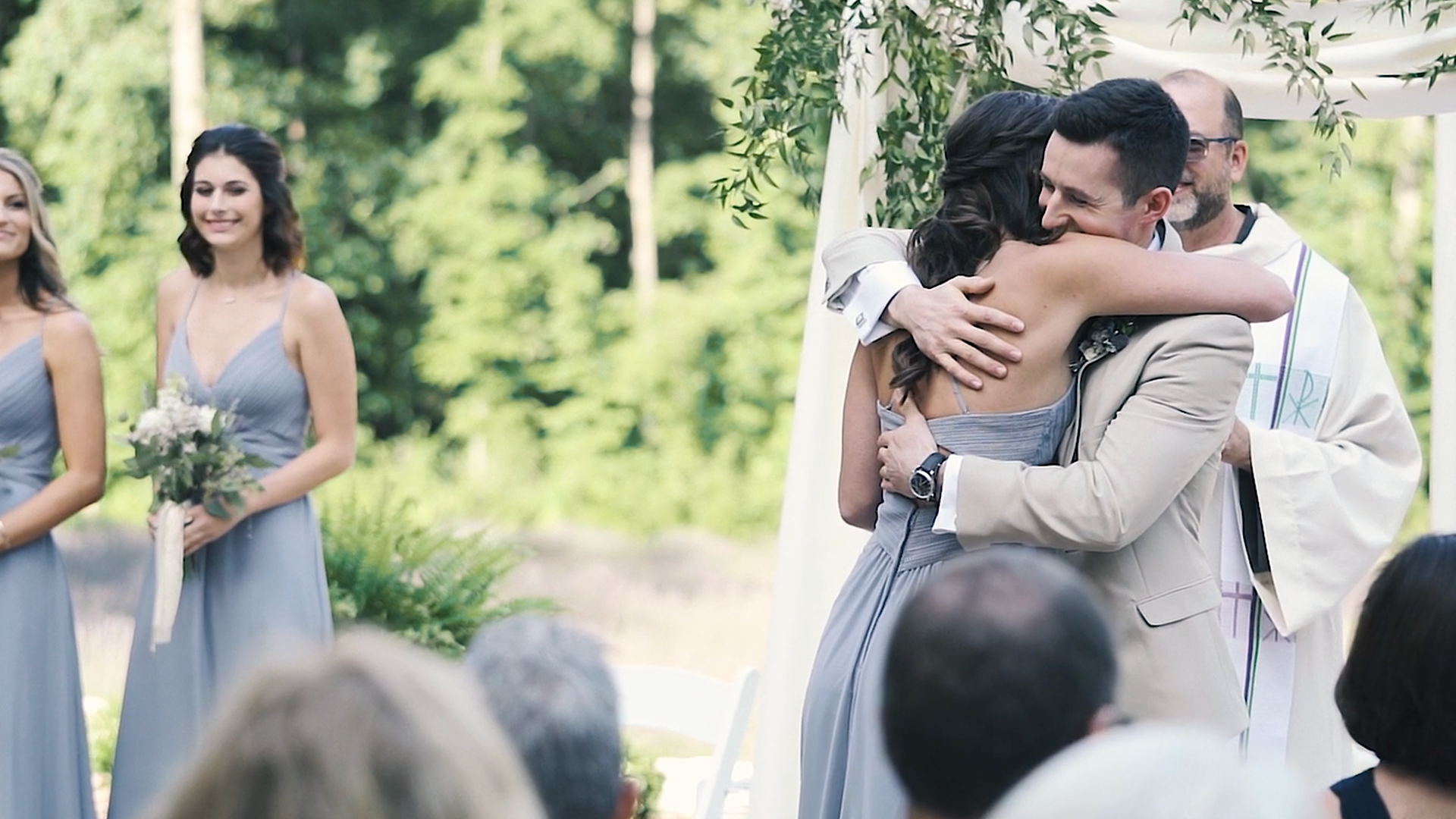 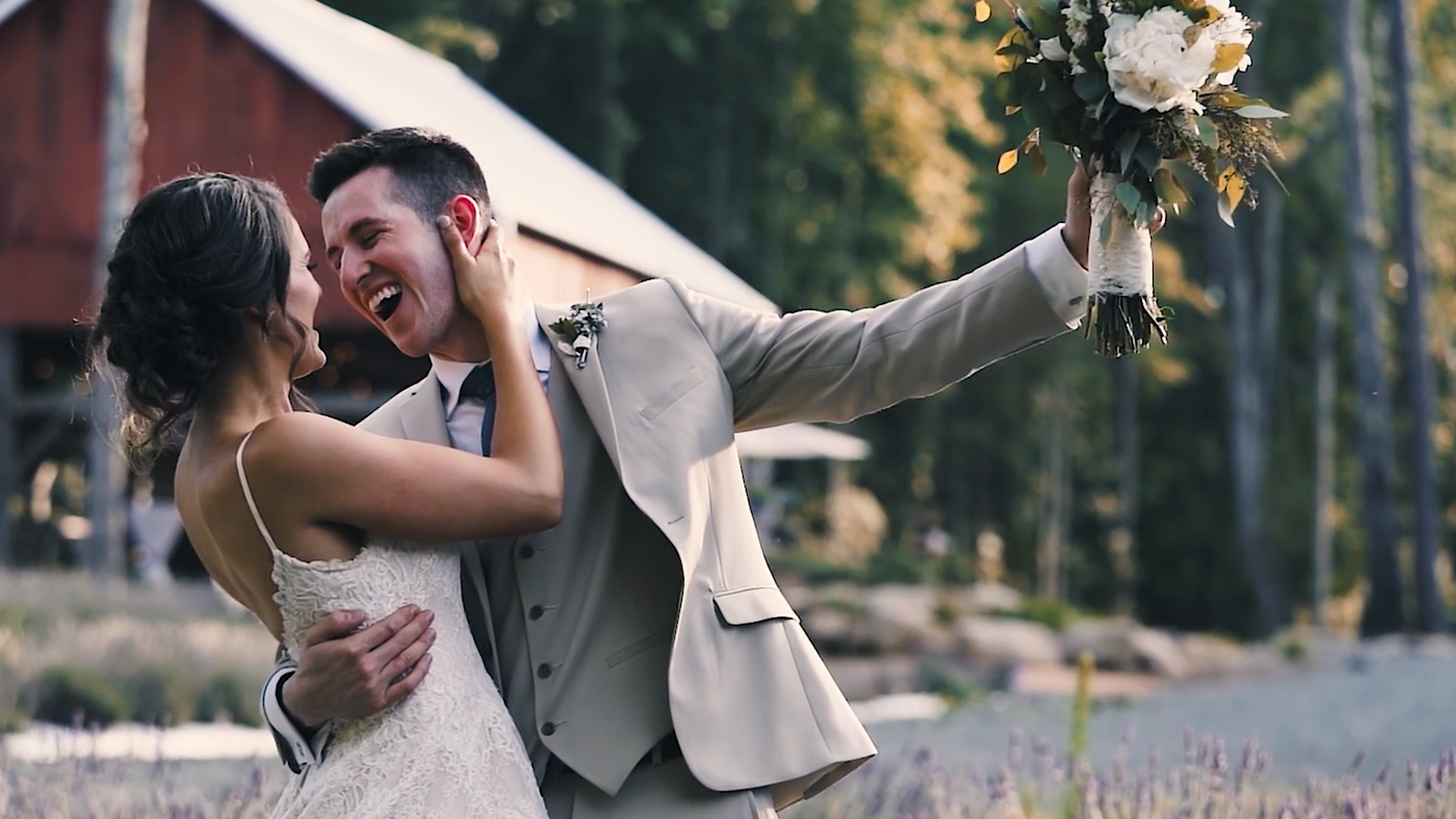 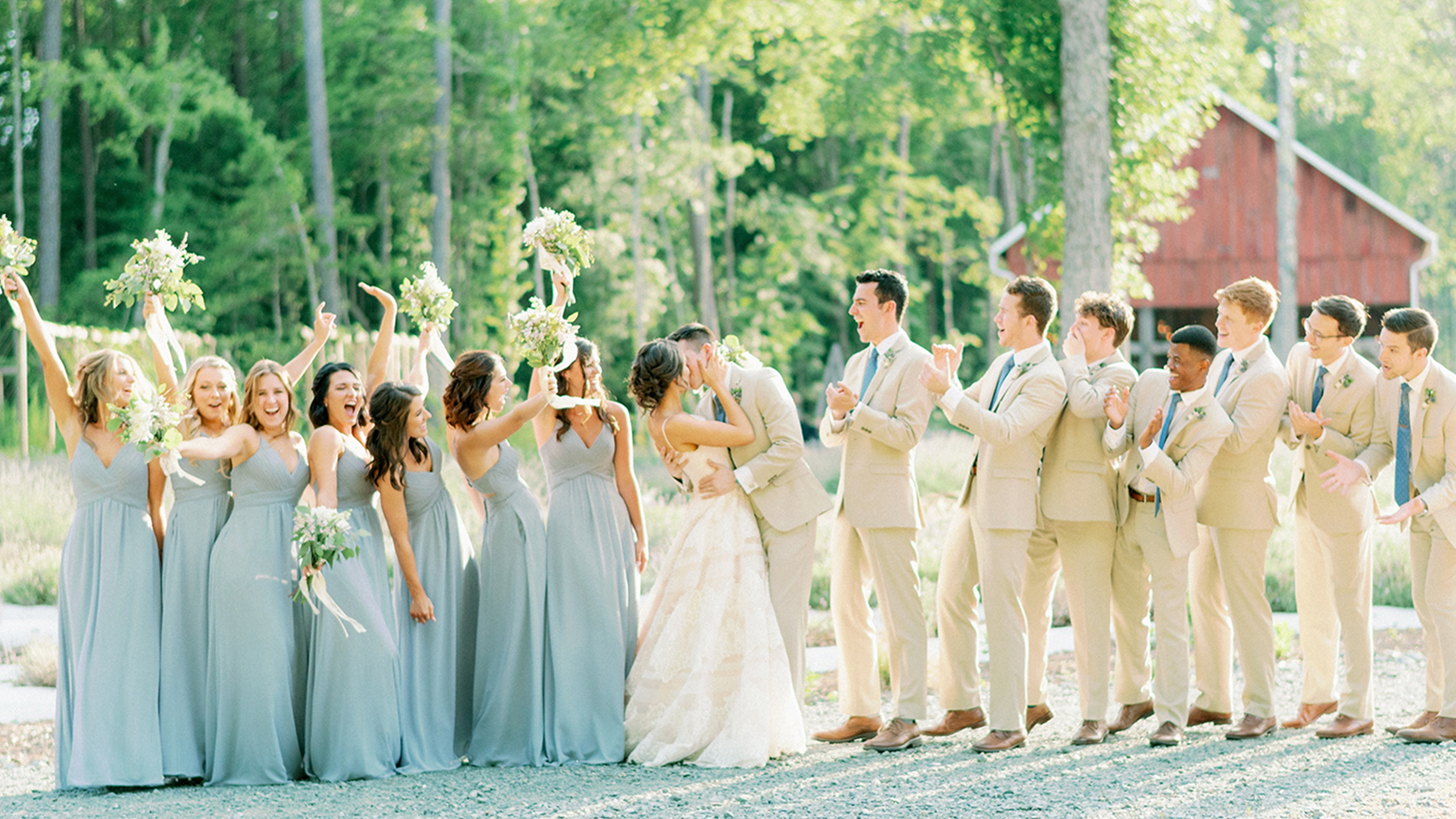 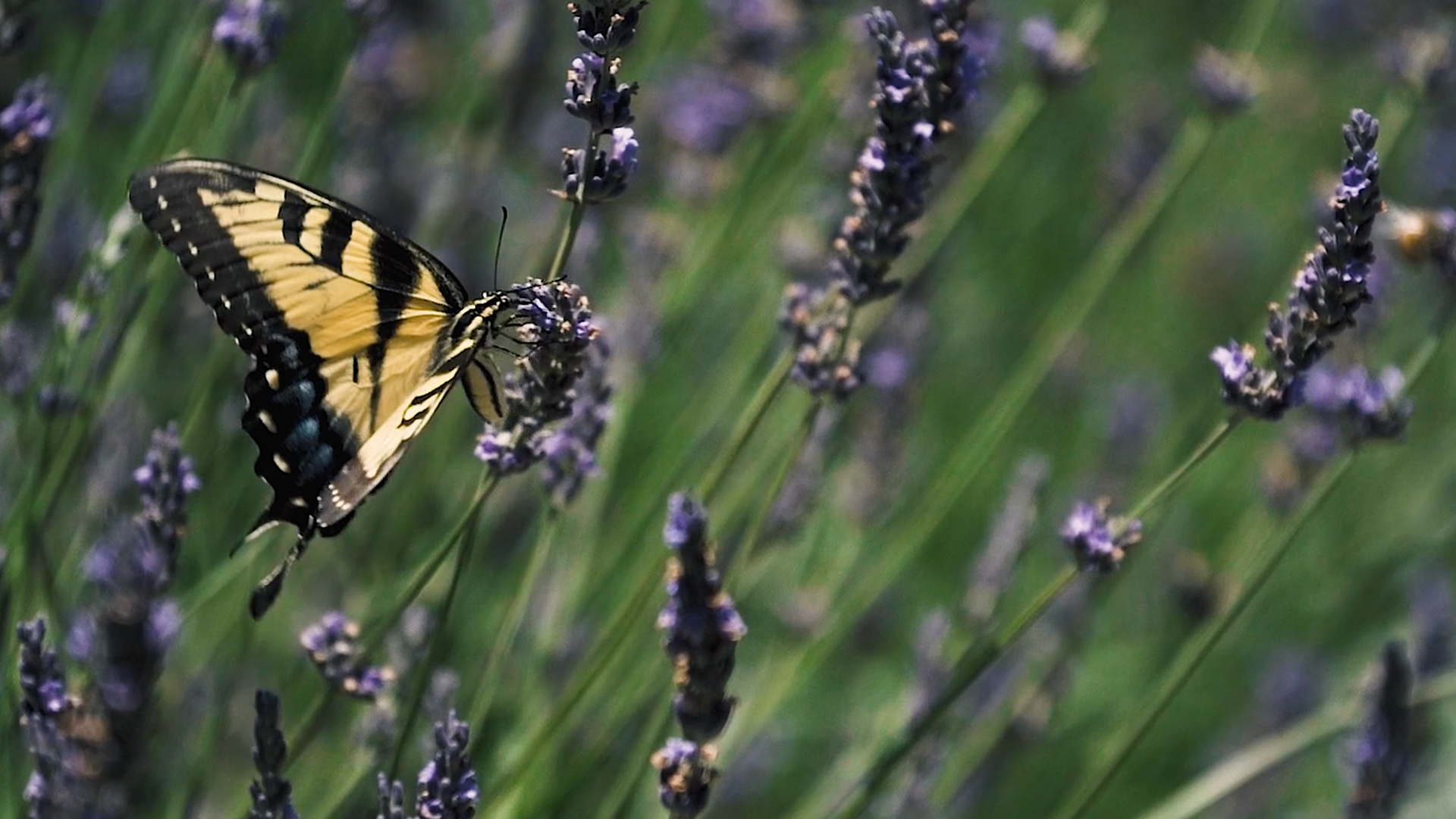 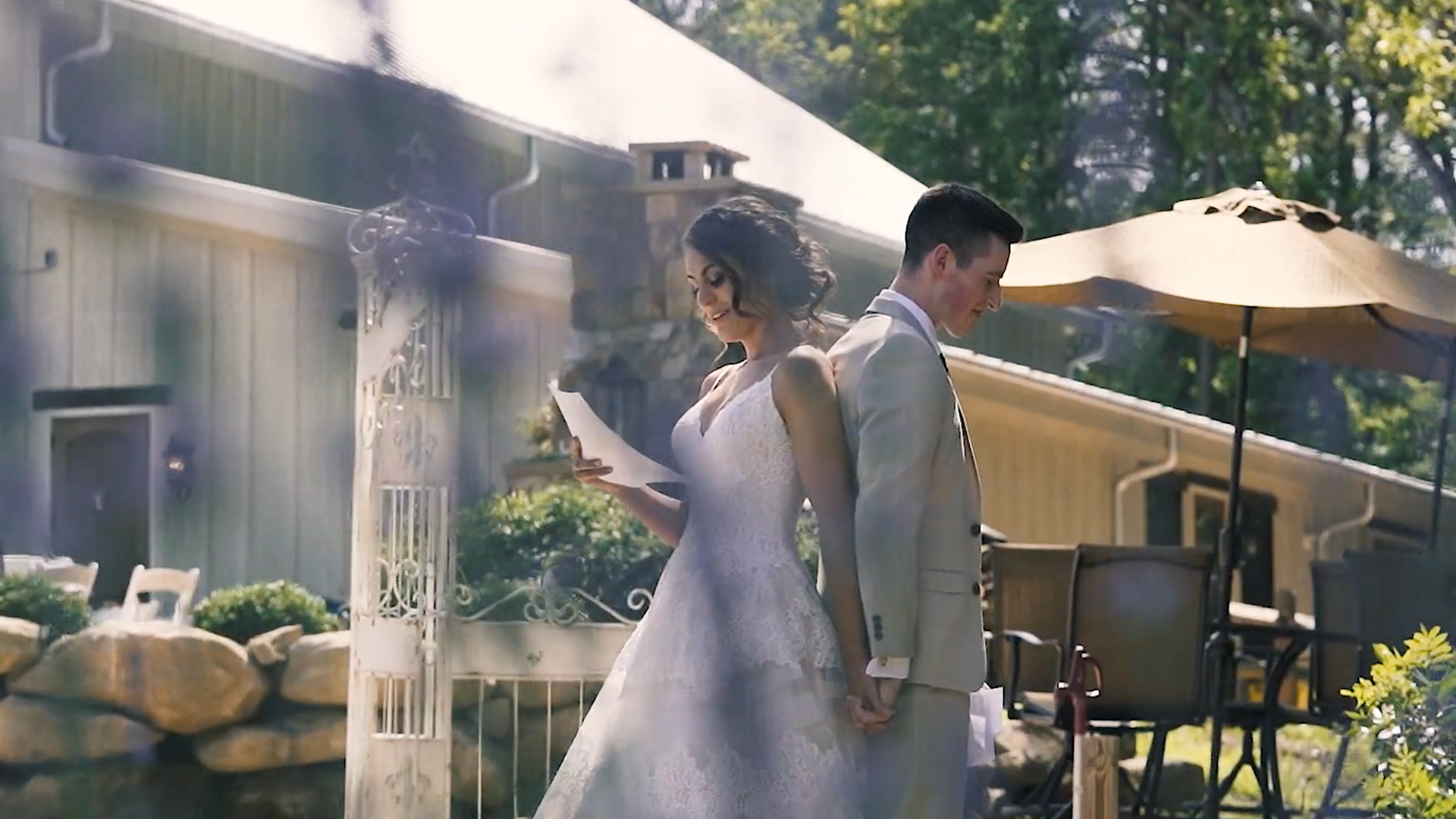 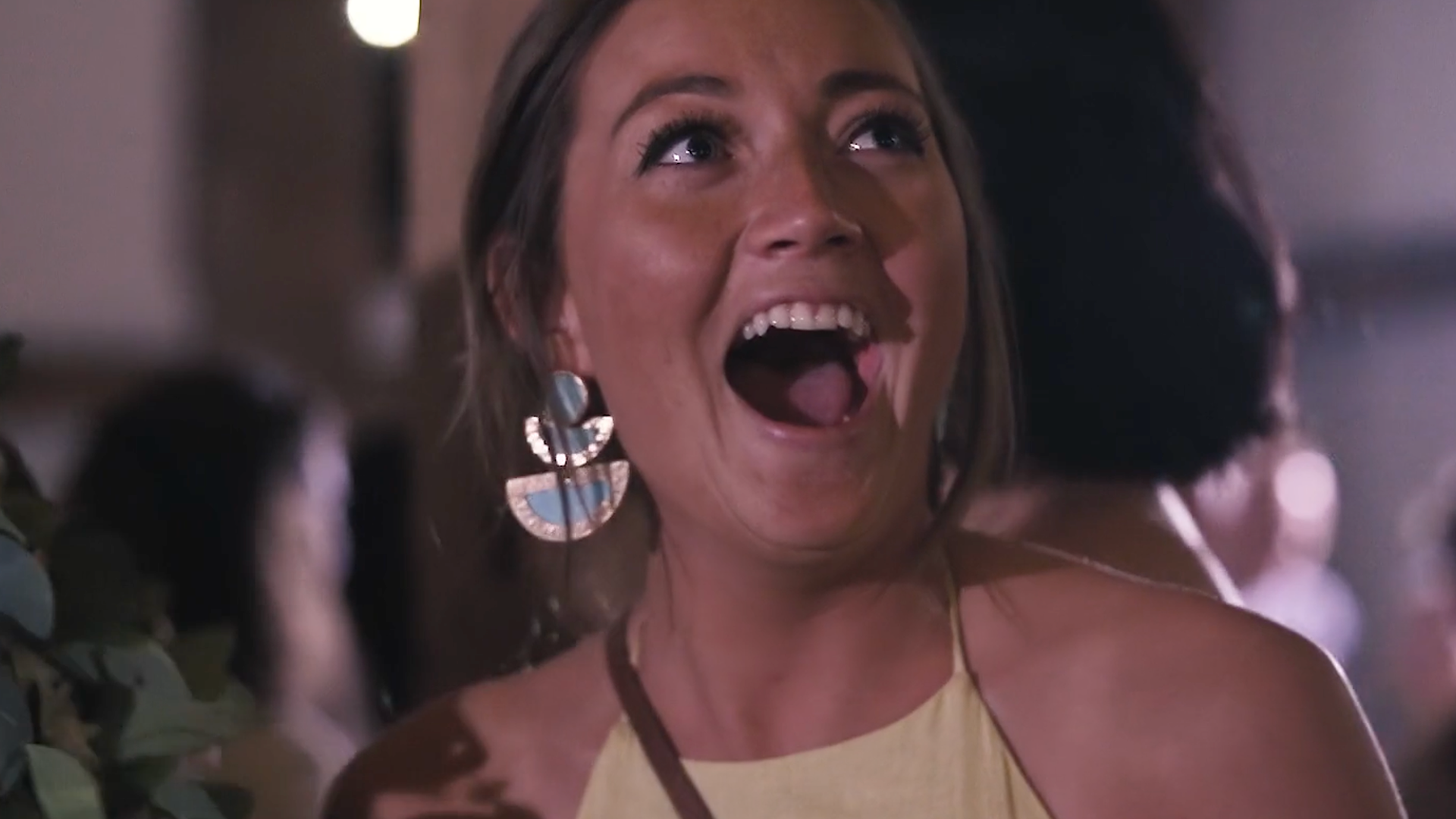 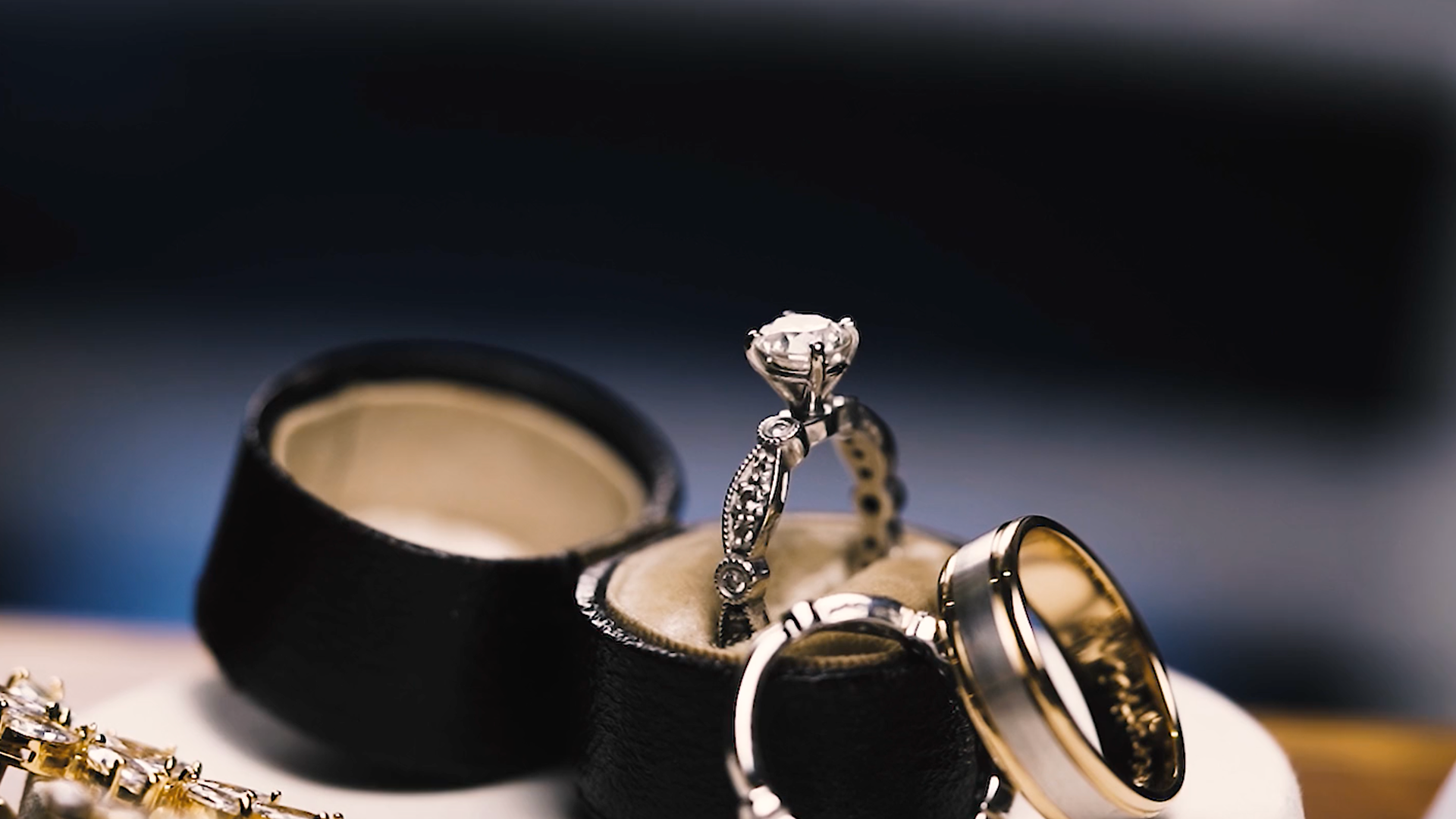