A top-tier business school plagued with negative feelings of inadequacy, hyper-competitiveness, and isolation among students led an exceptional team of leaders to embark on a revolutionary initiative to change the way business is perceived and conducted at Kenan-Flagler - known as Spark.

Shimul Melwani, Spark Director, reached out to Baaqir Yusuf in early August to assist in the creation of new-age media to rebrand the antiquated narrative that encompassed Kenan-Flagler's values. After many months of tireless efforts, Triad Studios illuminated the six new core Guiding Principles - Be Curious, Be Purposeful, Be Humble, Be Kind, Be Agile, and Be True - through cinematic video production.

The Kenan-Flagler Business School has enjoyed over 100 years of success. But after much time, people throughout the undergraduate business program started to question what "success" meant to them. They discovered that success is not only about grades and employment outcomes, but also about a sense of purpose, impact, and connection.

Through interviews, focus groups, and a ton of research, Kenan-Flagler uncovered six guiding principles to inspire a new generation of business students.

Spark launched during new student orientation in November 2019. Over two days, students immersed themselves in their new community. Together they learned about career and academic resources, explored study abroad opportunities, assessed their competencies, and collaborated with peers through business simulations and team-building activities.

Guest speaker, Marc Weinstein, had students hanging on every word as he talked about the importance of trusting yourself first, learning from failure, and moving through life with intention. It was indeed a new type of on-boarding experience for Kenan-Flagler's students.

The weekend was just the beginning. "The Guiding Principles inform who we are, who we're becoming, and how we inspire others. Infusing Spark into all we do will provide a foundational and customizable business education like no other."

At the time, this was the largest project Triad Studios had ever taken on. We created four total videos as follows:

This video to-date remains to be a project we're most proud of working on. We spent several days brainstorming, drafting, and refining the script for this video. What we're most passionate about creating is what this video represents; a story with genuine emotion, spirit, and a message that will serve to inspire a new generation to act.

We were overly ambitious in our storyboarding and planning stages to push ourselves throughout production and post-production. What was initially an ambitious idea became one of the best parts of the video and story - the opening sequence. It forced us to elevate our motion tracking, lighting, and masking abilities to a new level. Meeting and filming high profile individuals, such as the CEO of Dominos Pizza - Richard Allison, the former CFO of Dropbox - Vanessa Whitman, and the former CEO of Suncorp - Steve Jones, was a sweet part of the project too.

Inspire served as a first-hand account of the impact that the undergraduate business program has had on its students, faculty, and alumni through the various programs and initiatives they champion. We conducted a series of interviews to ask about their perspectives on the program and how it has impacted their beliefs, values, and future careers.

For Spark's new website created by Darkroom Agency, the team needed a video to be displayed on the website header to explain what the initiative encompassed. This shoot was the first time we used a camera dolly to get a smooth moving shot of Shimul walking towards the camera in four different locations.

Here's where the many months of diligent work finally came together. This weekend was refreshing, and unlike any other orientation that the undergraduate business program had ever seen. The first thing the program had the student do was watch the Guiding Principles video the Triad Studios team created. With Baaqir and Tristan recently graduating the program, it was surreal to watch with the incoming students.

Throughout the weekend, we captured b-roll of the informational sessions, recorded Marc Weinstein's entire keynote speech on responding to failure and defining your version of success, and interviewed over 30 students, faculty, and staff about how they felt about the weekend. We are so excited to see where the initiative goes. 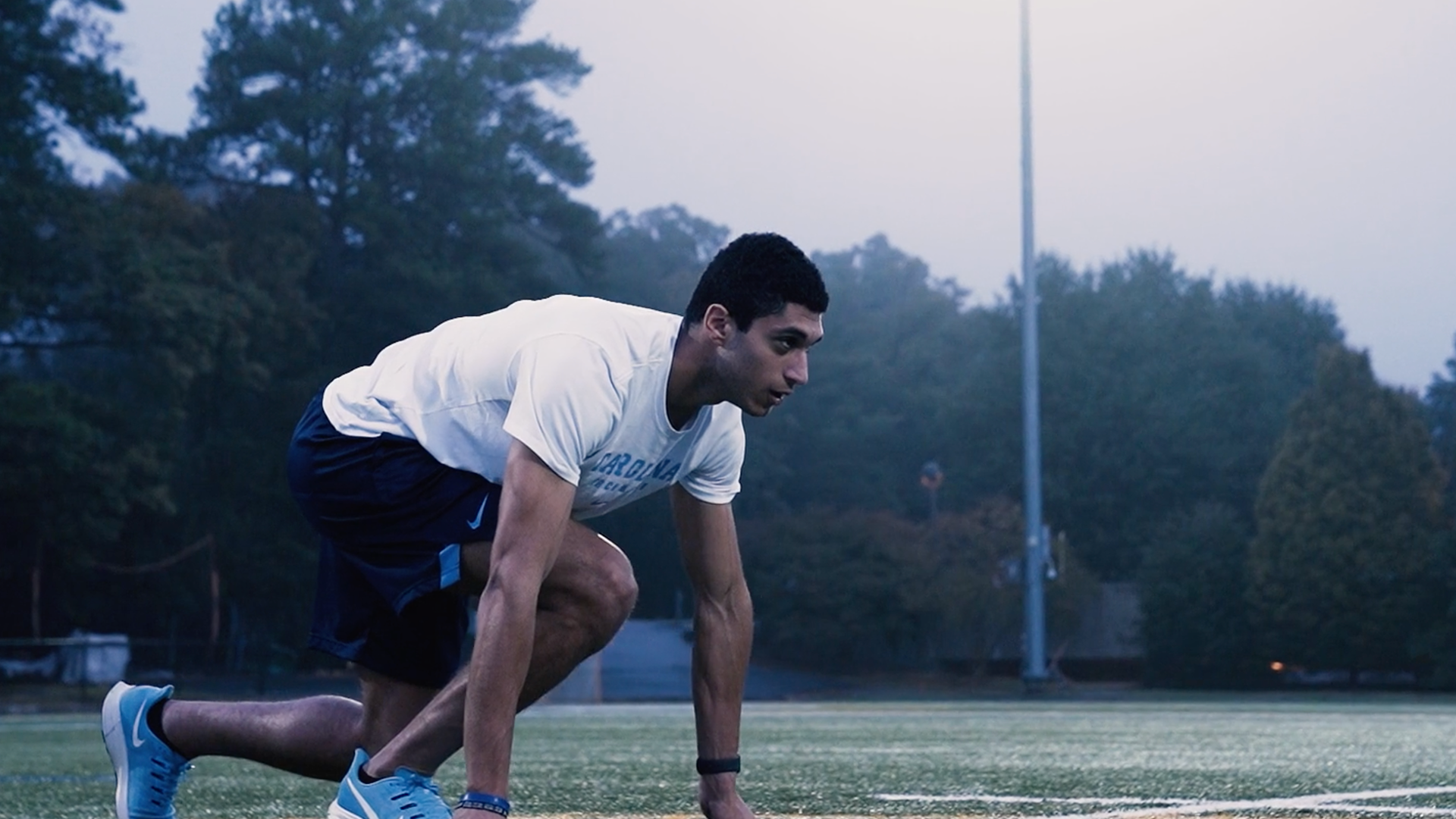 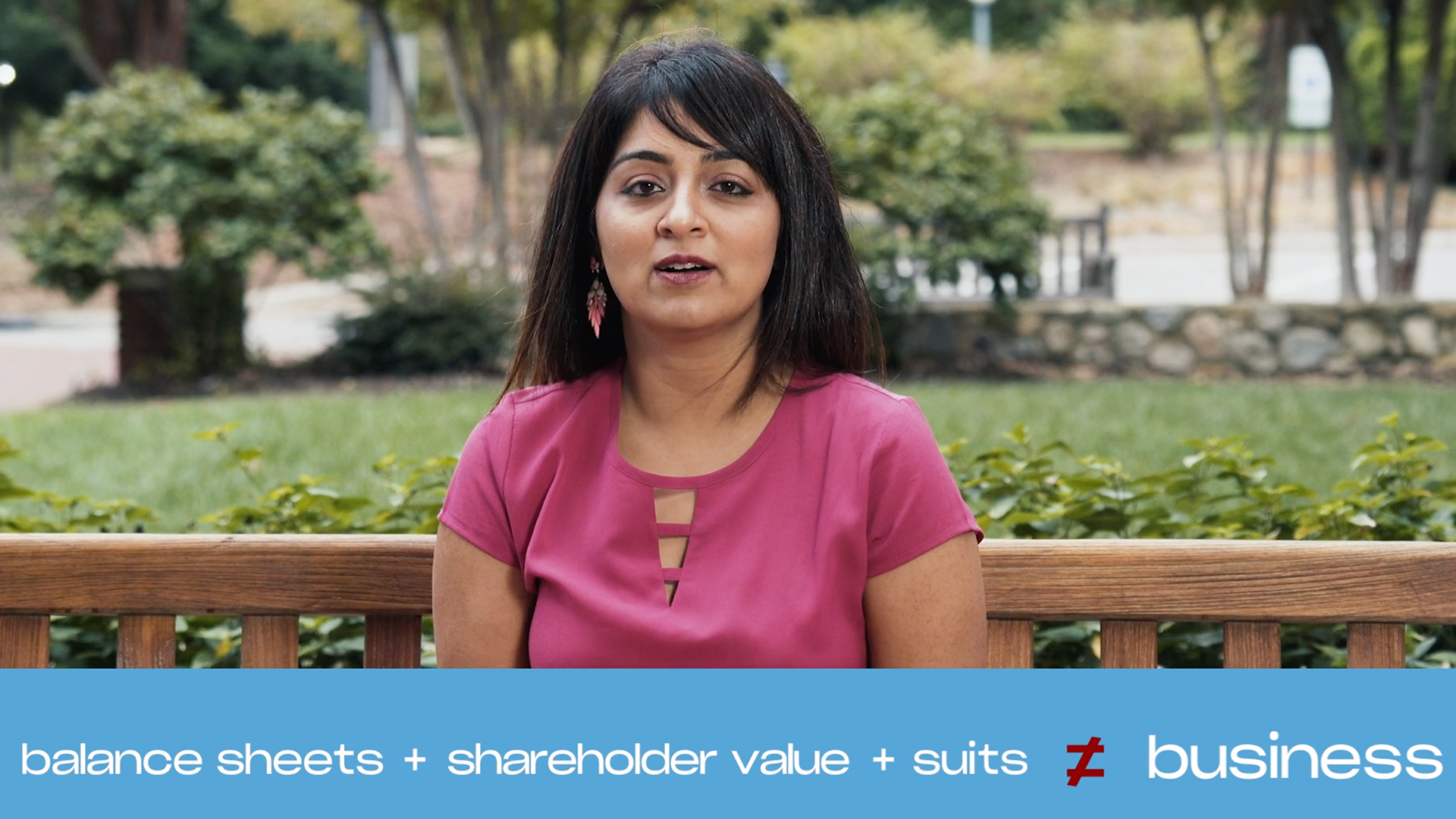 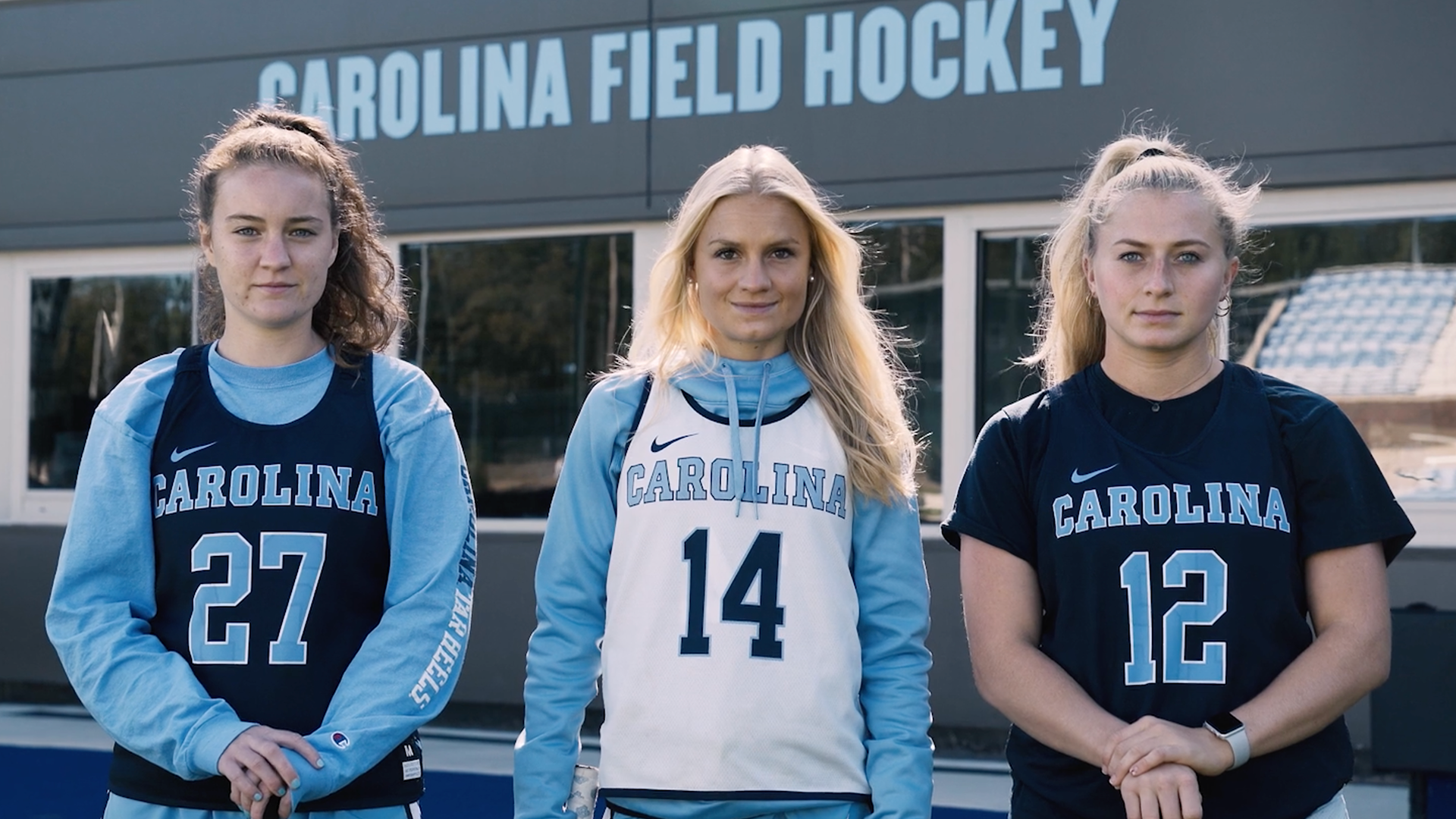 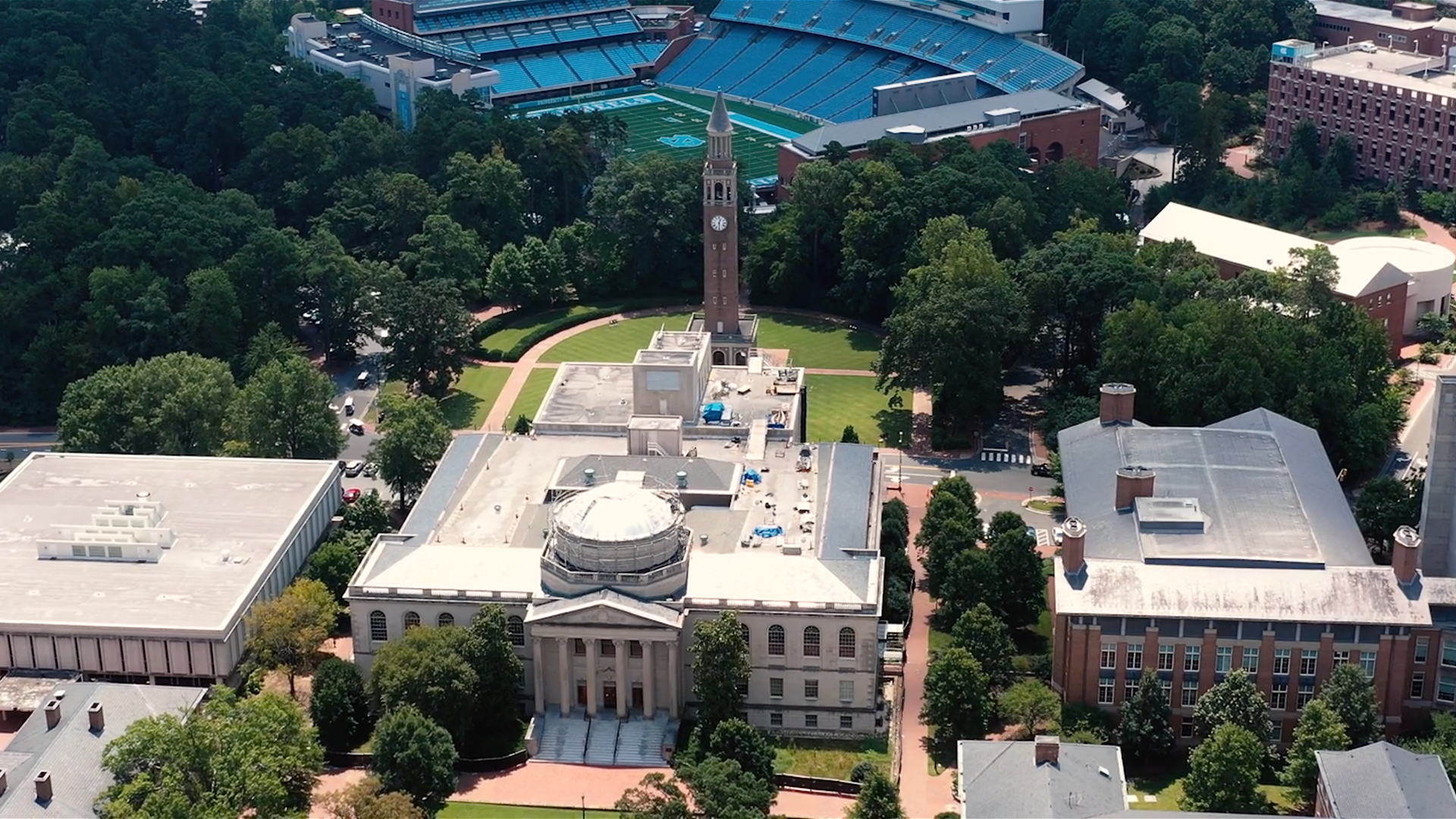 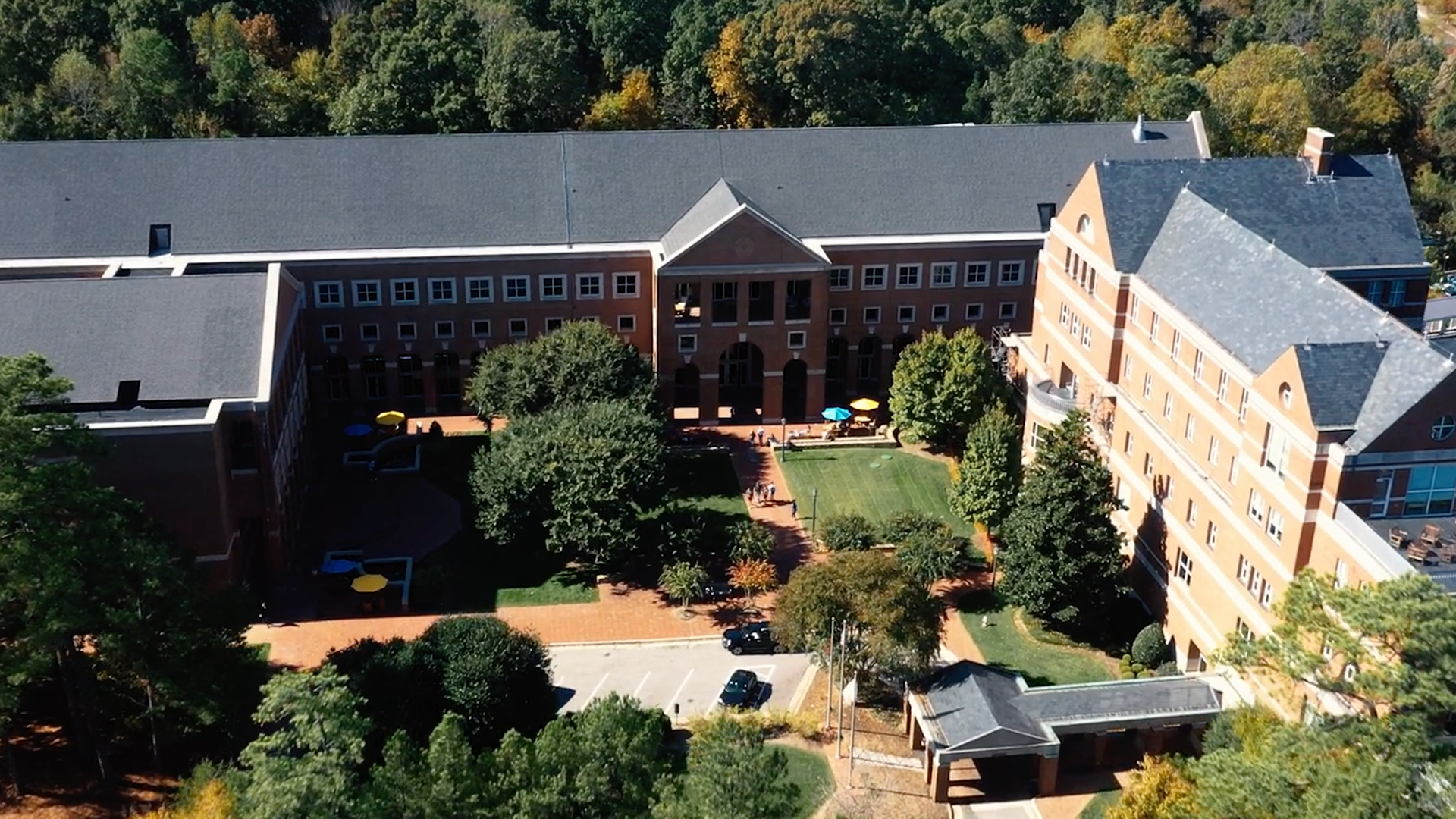 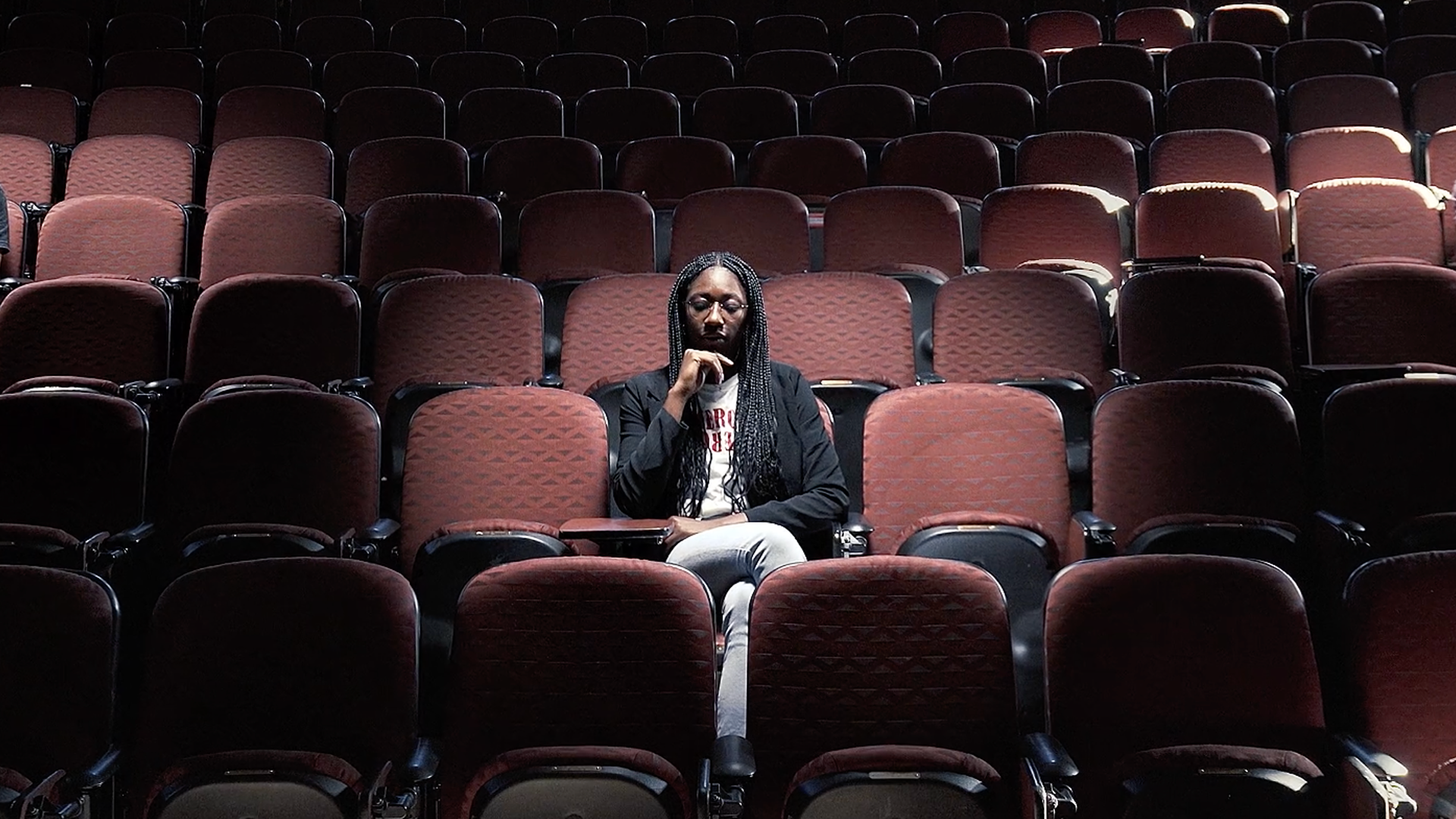 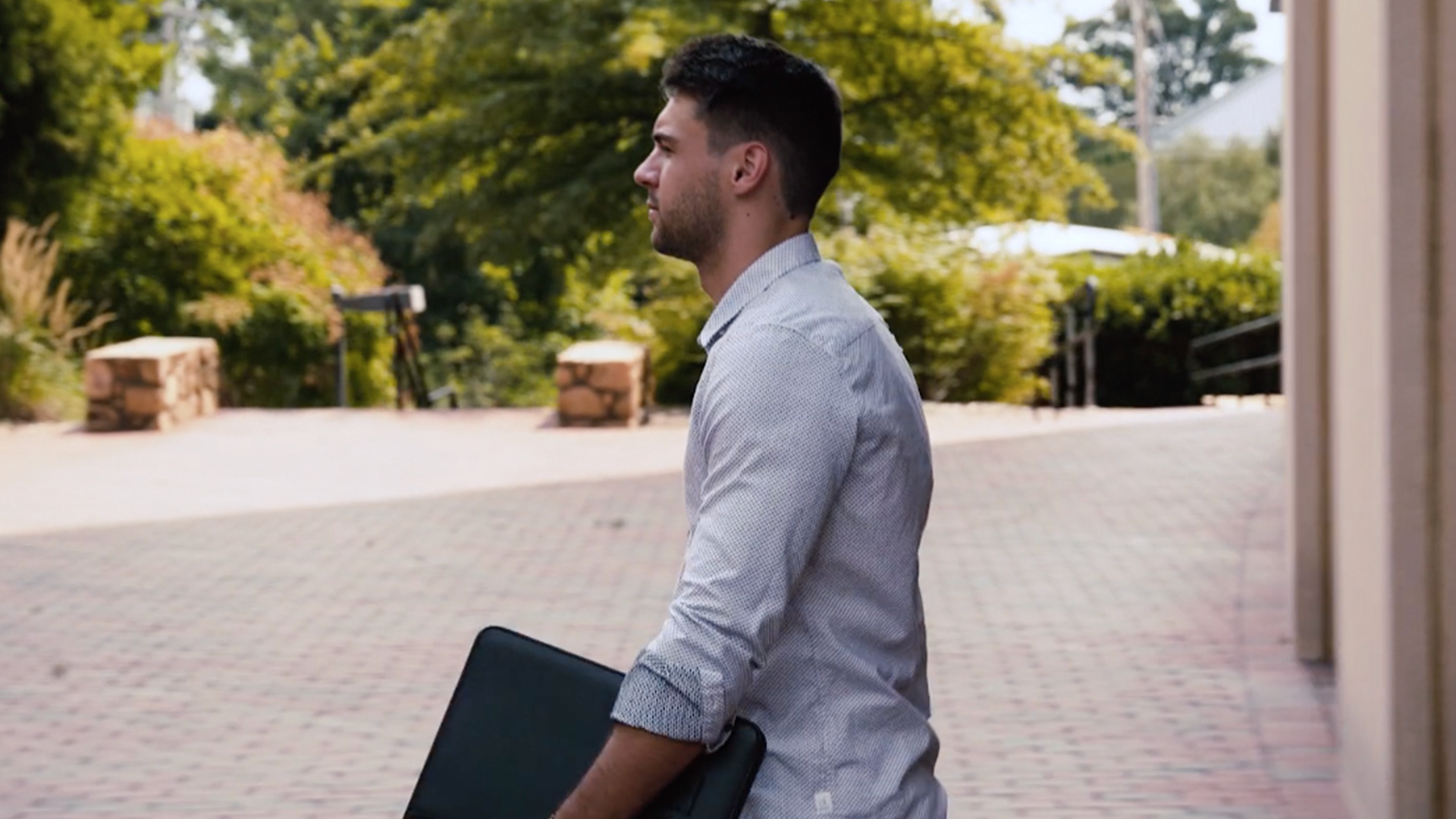 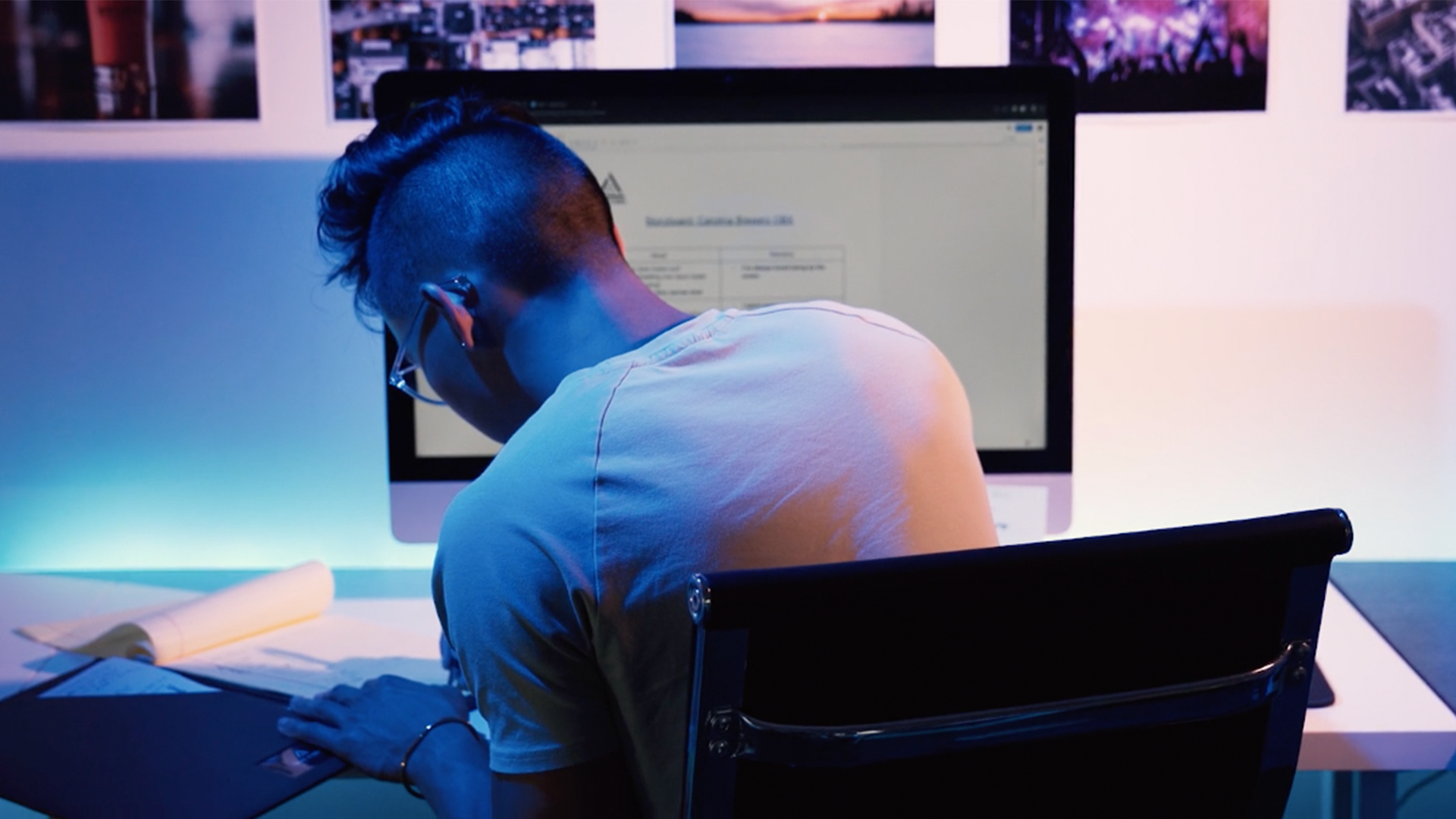