Innovate Carolina exemplifies UNC-Chapel Hill's core mission—lux libertas, light, and liberty—to foster creativity, growth, and leadership among the innovators and entrepreneurs at the university that leads to an improved, brighter world.

Each year, Innovate Carolina holds the Innovation Showcase, which attracts 400 brilliant investors, entrepreneurs, professors, and more to do just that—showcase the innovation led by student entrepreneur groups aiming to improve our society and world. The video intends to display the vitality of the organization and to reflect the intensity of emotion, the magnitude of talent, and the wide scoping ingenuity of the university.

When Tristan, Justin, and Baaqir began this project, just a month after Triad's inception, they had the goal not only to create a fantastic video for the organization but also to channel the entrepreneurial energy of a fledgling creative agency.

With Innovate Carolina being one of Triad's first clients, the production team desired to go above and beyond. The two most notable transitions in the video, the sundial-to-bell-tower parallax, and campus sketch into the drone shot, took Tristan and Justin almost 20 hours of working the at-the-time unfamiliar and intimidating Adobe AfterEffects. Despite a pitch looming the next morning, the two stayed up until 5 a.m. teaching themselves how to perfect the transitions, refusing to stop until they knew the edits were impeccable.

We shot the video with what Triad would now consider inadequate gear: an A6500 digital camera, our first gimbal, and a drone - not to say the more equipment is better, however, but rather to stress the opposite. The quality of gear does not determine the quality of the film, and often it's more about the passion and energy put into the work that can make it so incredible.

The Innovate Carolina project legitimized Triad as a company in a way that those before had not. Without it, Triad would not be Triad. It is one of, if not the, most meaningful and videos. It was the first time our founders worked together on a project of such notability, the first time working with such sonic and editorial complexity, the first time developing a meticulously recorded narration. This video displays how focusing on expanding your skill set can lead to great work. The experience sets a precedent and an expectation that continues to drive us as a company and as individuals. 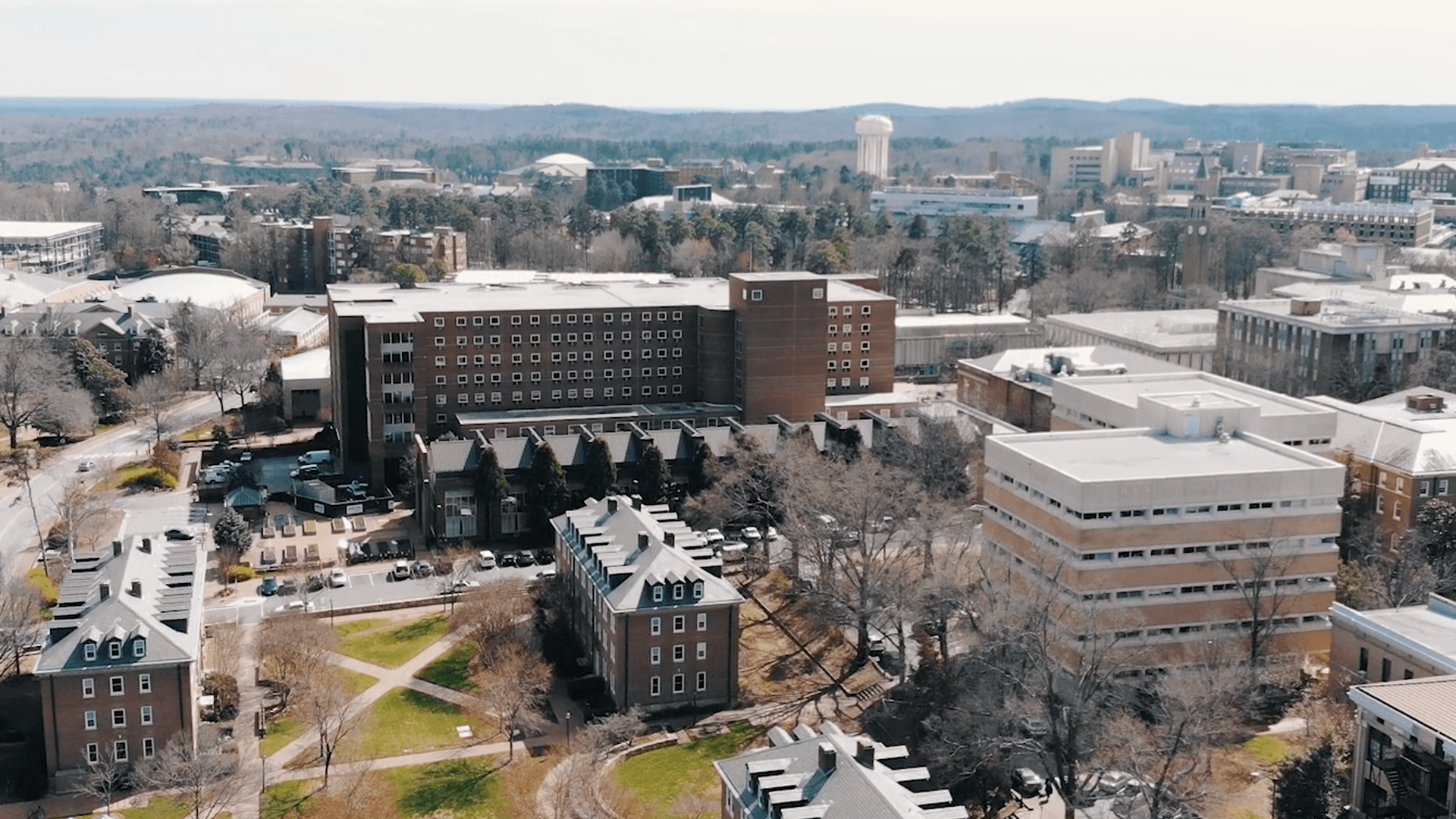 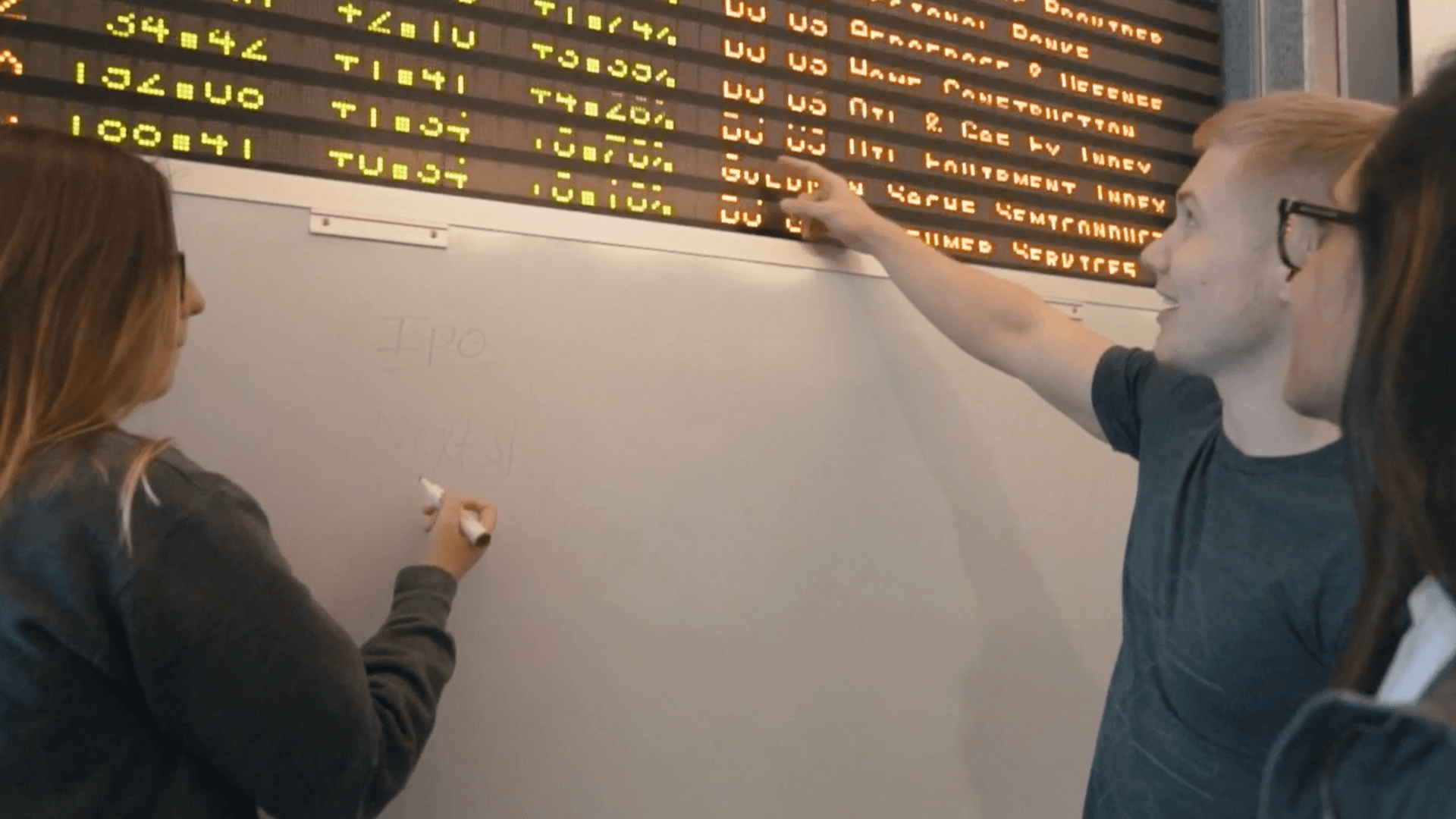 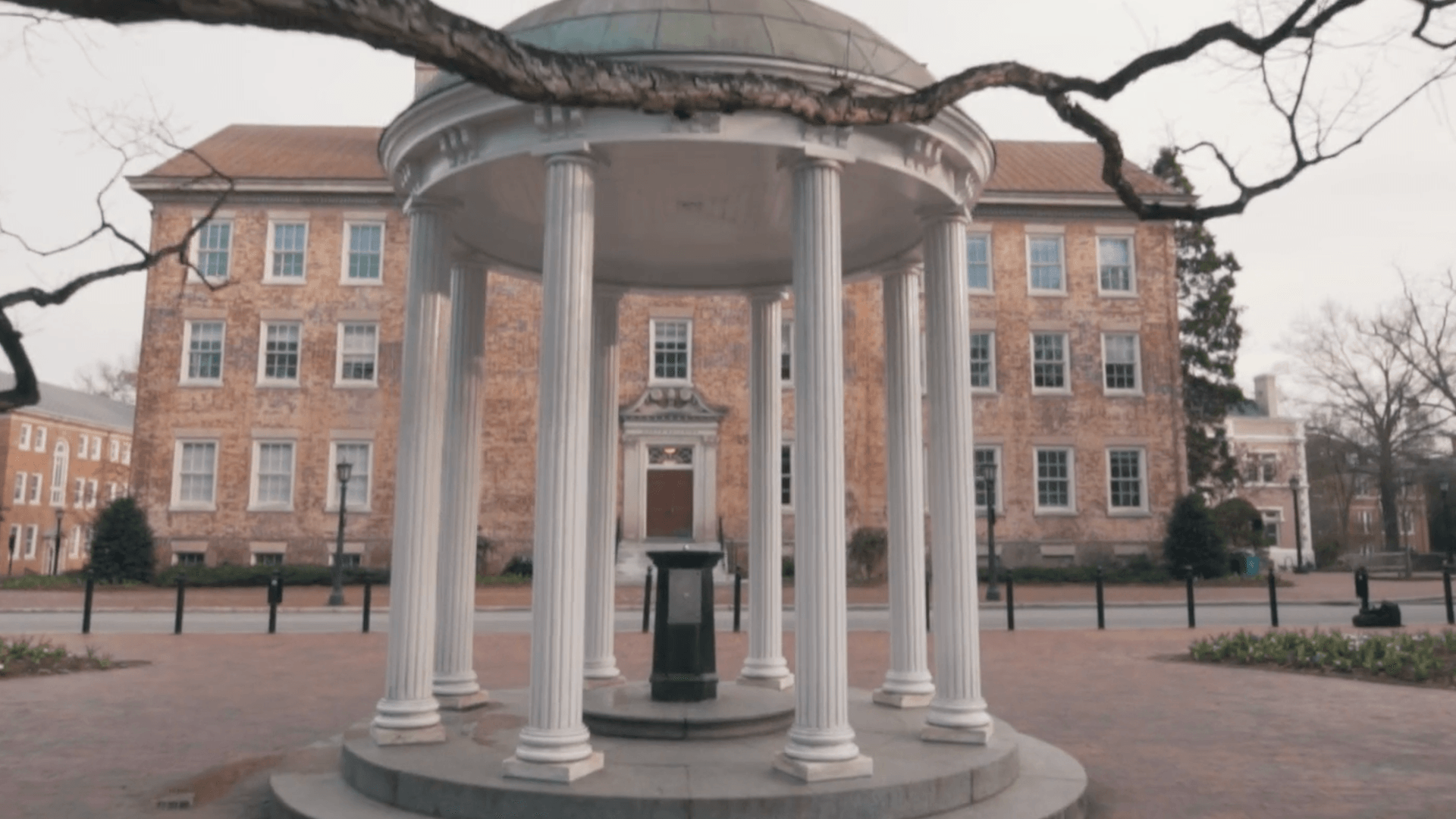 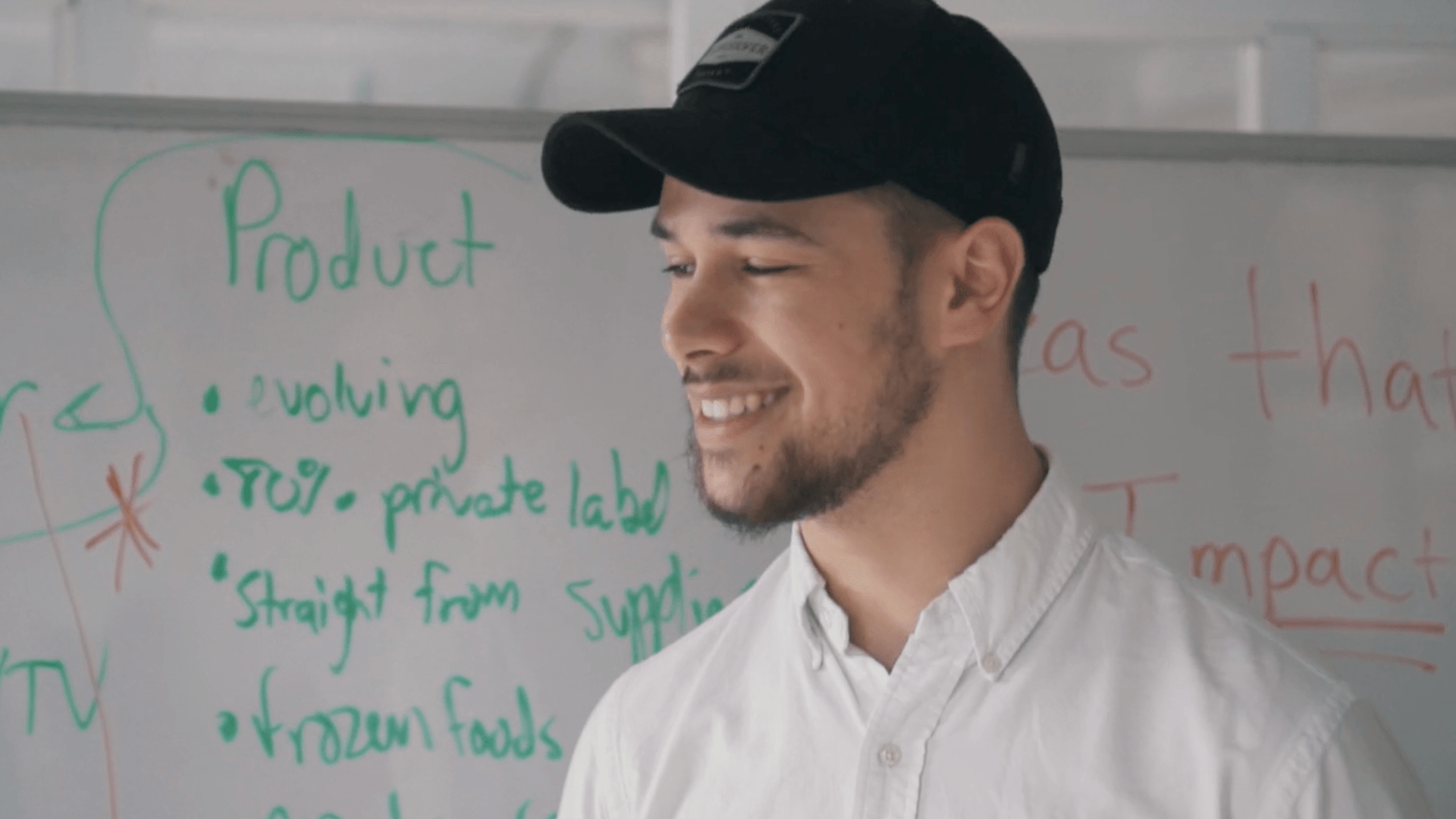 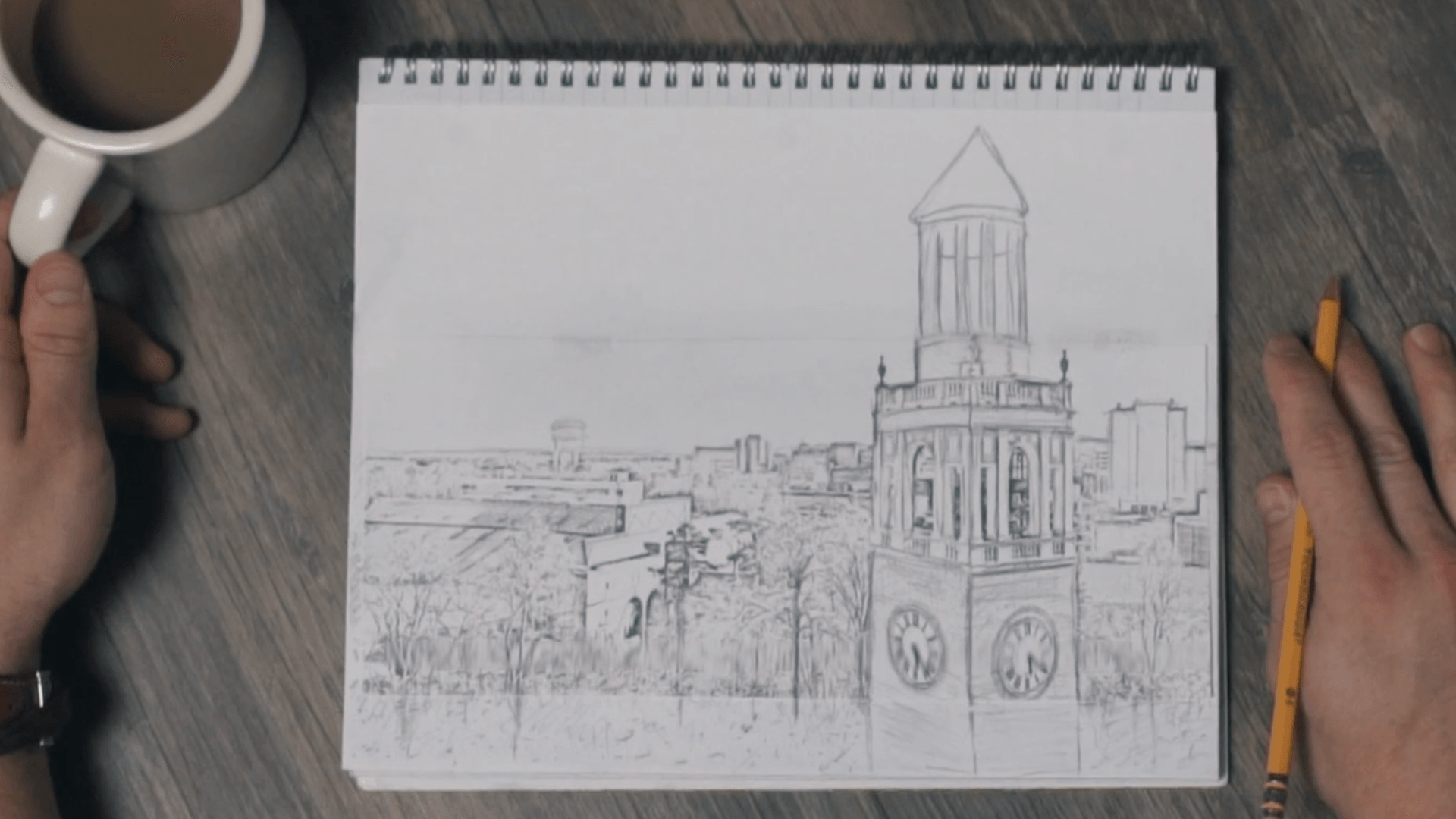