Hot Head Burritos - a restaurant chain based out of Dayton, Ohio, specializes in Mexican-style burritos and other Mexican-style foods. They partnered with Triad Studios to showcase their products and people in a cinematic, authentic, and engaging light.

Over time, the Triad team’s relationship with Hot Head Burritos evolved dramatically as both businesses grew and sought to push the boundaries of creativity in the food industry. In late 2018, Hot Head partnered with Triad for the first time to craft three commercials: an overview brand story, a video highlighting their unique and best franchisees, and a 30 second TV spot.

For our first shoot, Baaqir and Justin groggily showed up two hours early for their 4 am early-morning flight to Ohio. Tired, but excited to create content for Triad’s first out of state client, they didn’t expect RDU airport to be as packed as it was. Frantically moving through the lines, they miraculously (and just barely) caught the flight moments before it closed its doors.

After a couple of hours of sleep and shooting for our first out-of-state client, the team was as prepared as possible. Filming was a fast-moving, all-day affair. We were hard-pressed for time moving from location to location, but able to get some of the best footage we’d shot up to that point.

The first series of videos was a massive hit with their customer base and potential franchisees looking to join the Hot Head Burritos brand. Hot Head was on pace to hit 100 locations nationally by the spring of 2019.

Since then, Hot Head had commissioned Triad to put together short 15-30 second video ads for TV broadcast using existing footage. During this year, Triad began to ramp up its production capabilities through upgrading cameras, lighting, lenses, and other stabilization gear. With a recent purchase of Venus Optics Laowa 24mm f/14 Probe Lens and the Rhino Slider, we were ready to level up and differentiate Hot Head’s content.

Hot Head flew us out to Ohio for the second time in late 2019, with the collaborative intention of shooting even higher quality videos and b-roll that the food space had yet to see. Using our fresh, new gear, we did just that. After two full days of shooting some of the most unique and stimulating footage to date, the Hot Head owners invited the team to their estate, where we all raced go-karts and RC cars and flew drones to decompress from the shoot.

Hot Head is the perfect example of how Triad builds trust with its clients. An early relationship blossomed over time to encapsulate both team’s core values and commitment to growth. Triad is excited to continue bringing innovative videography and storytelling to Hot Head and the food industry. 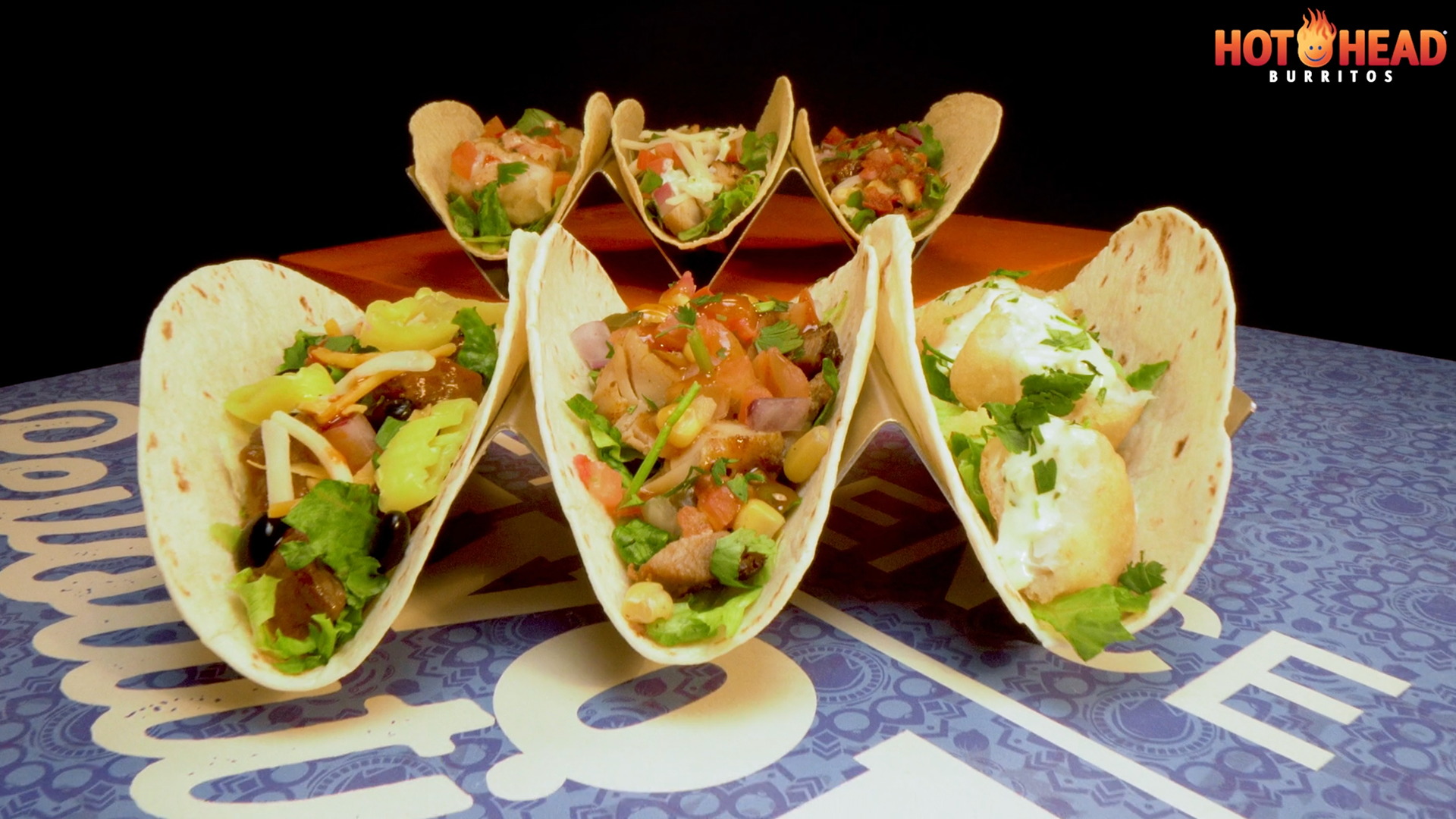 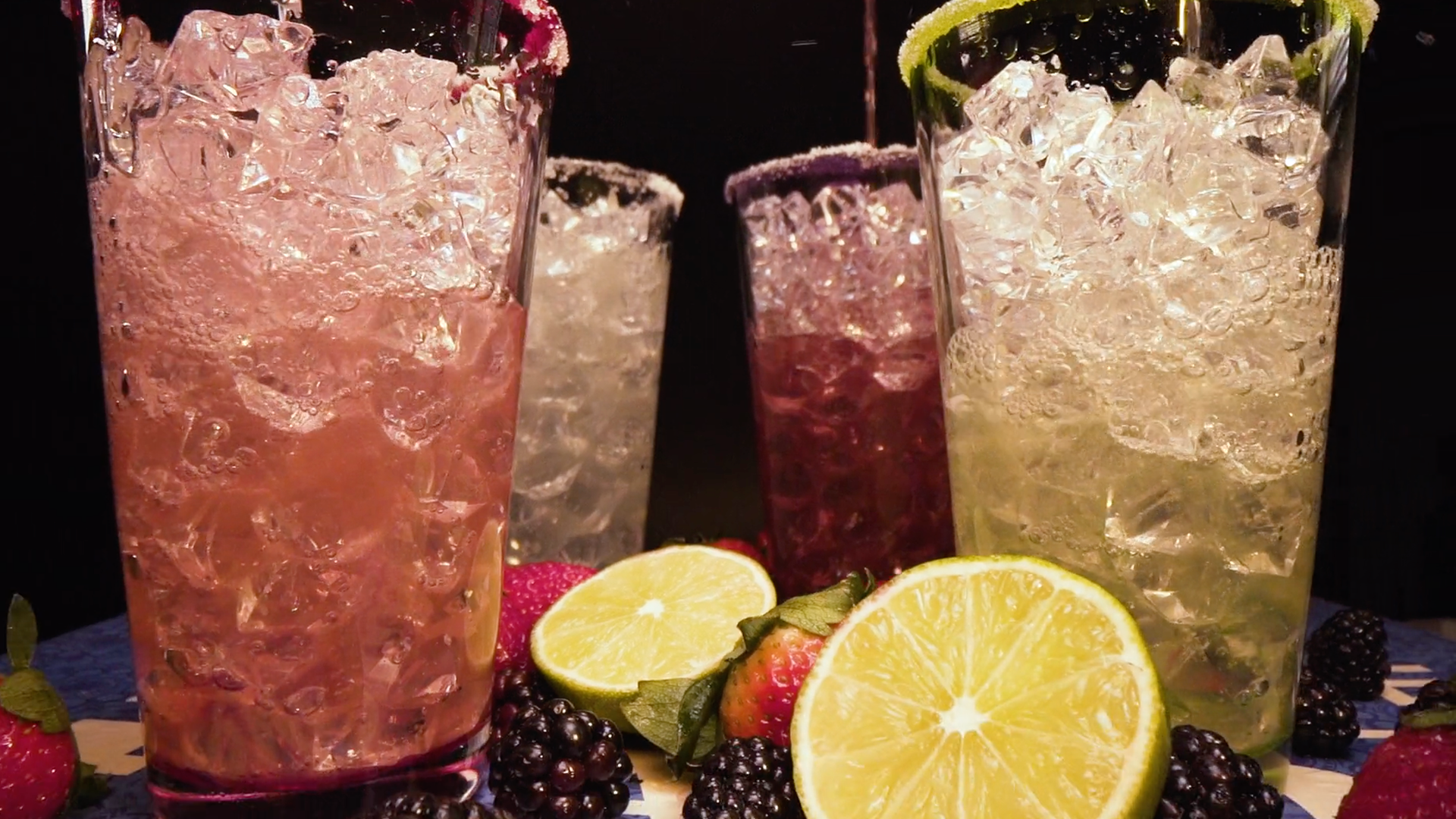 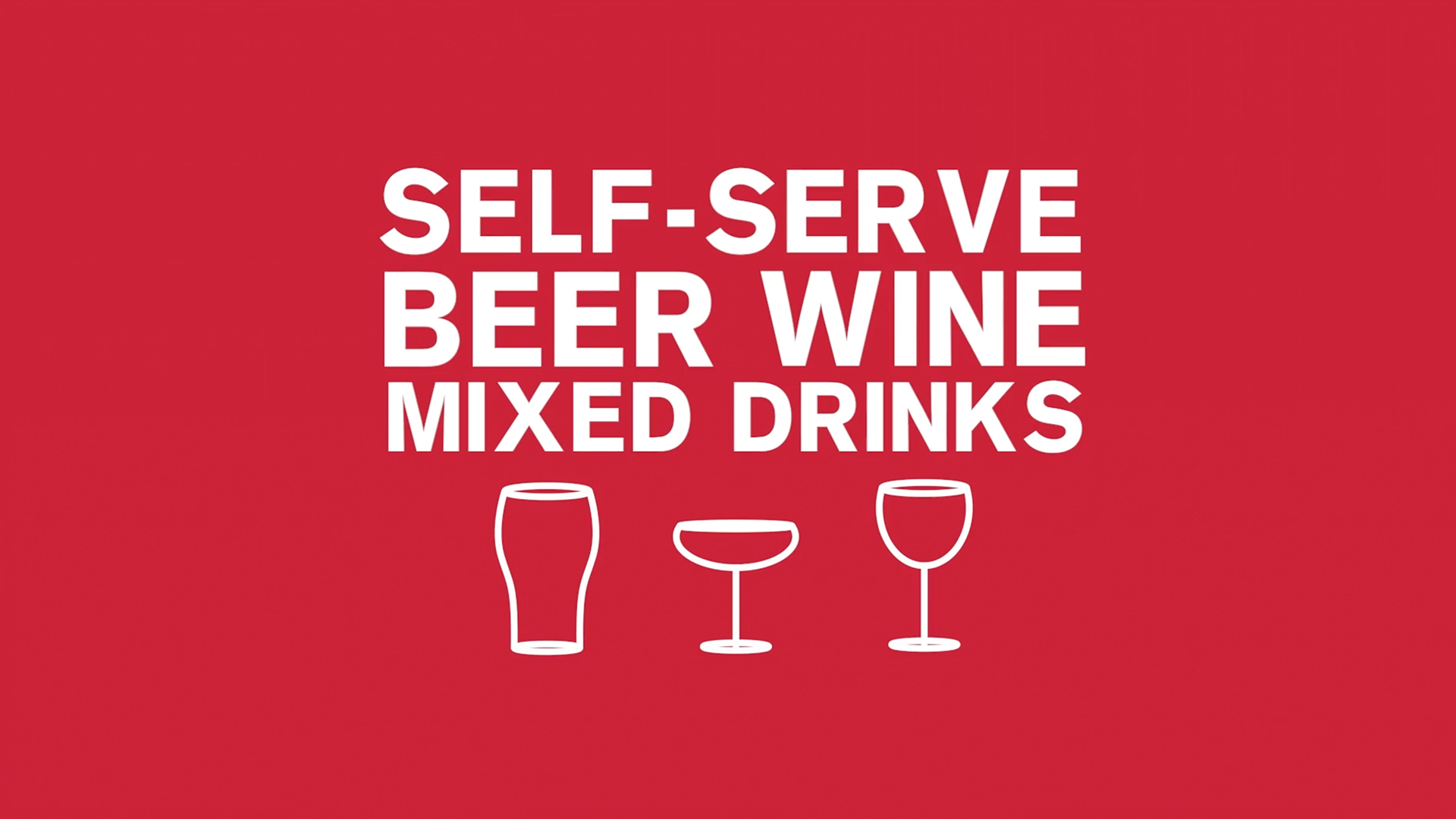 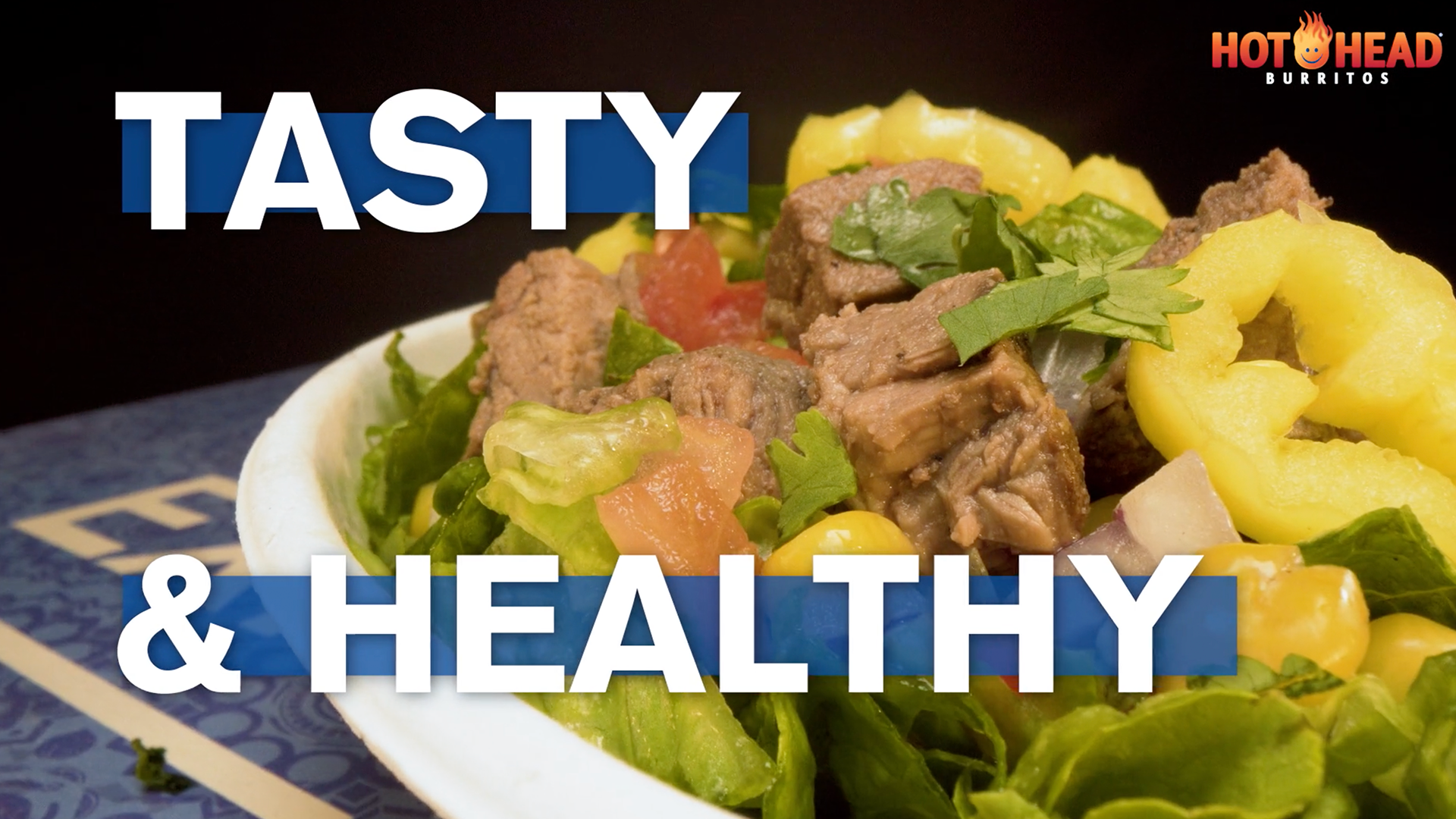 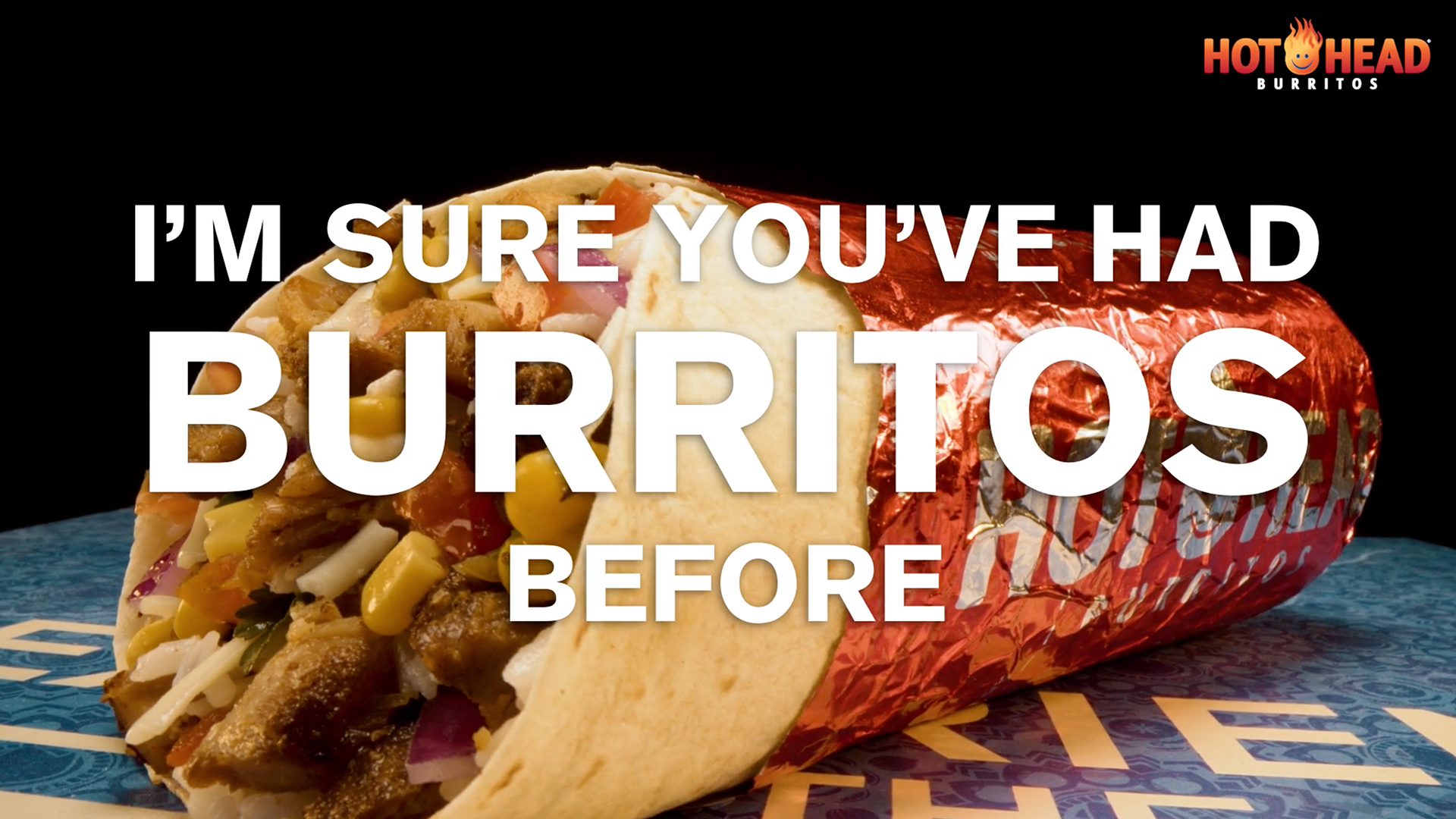 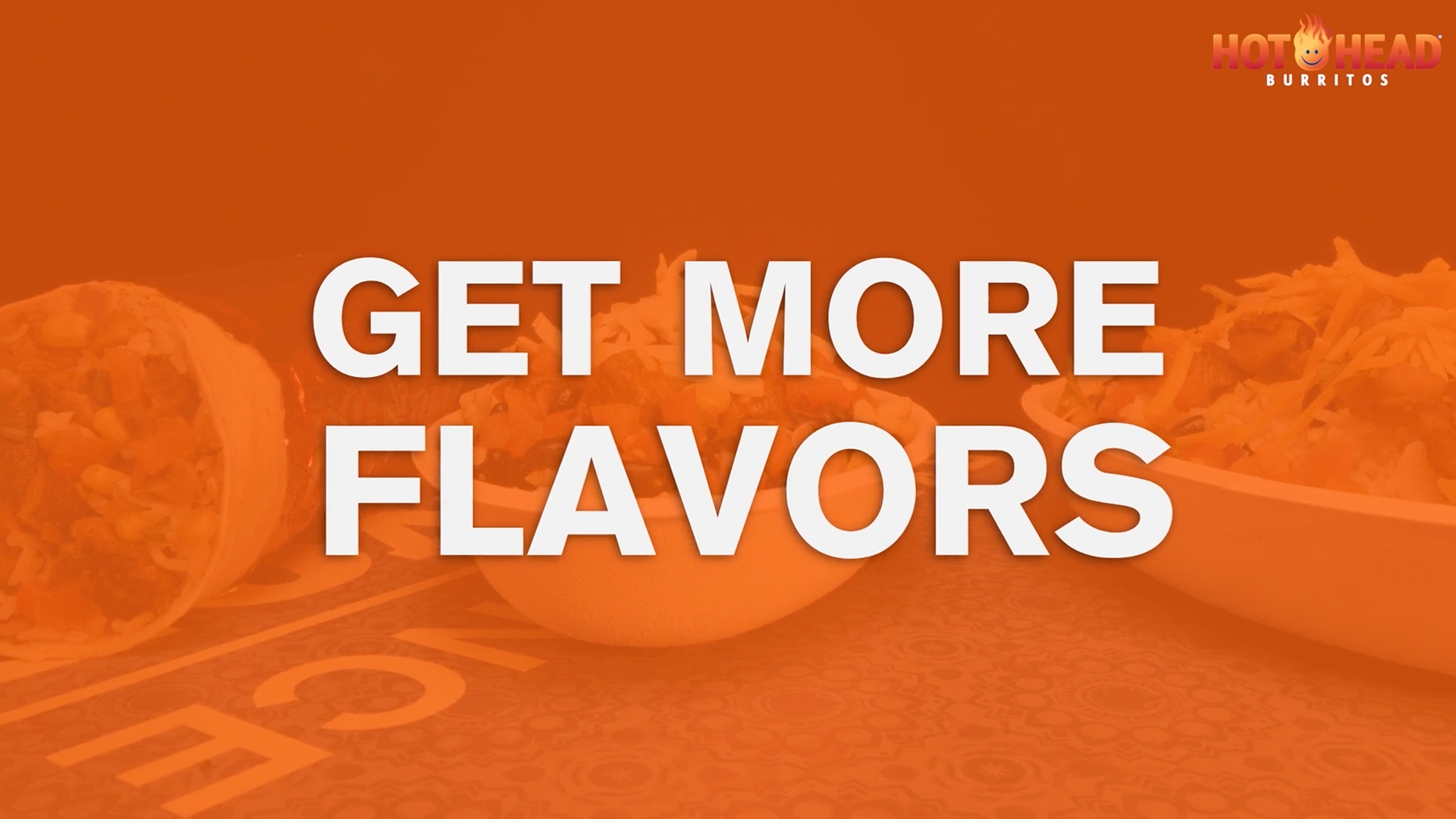 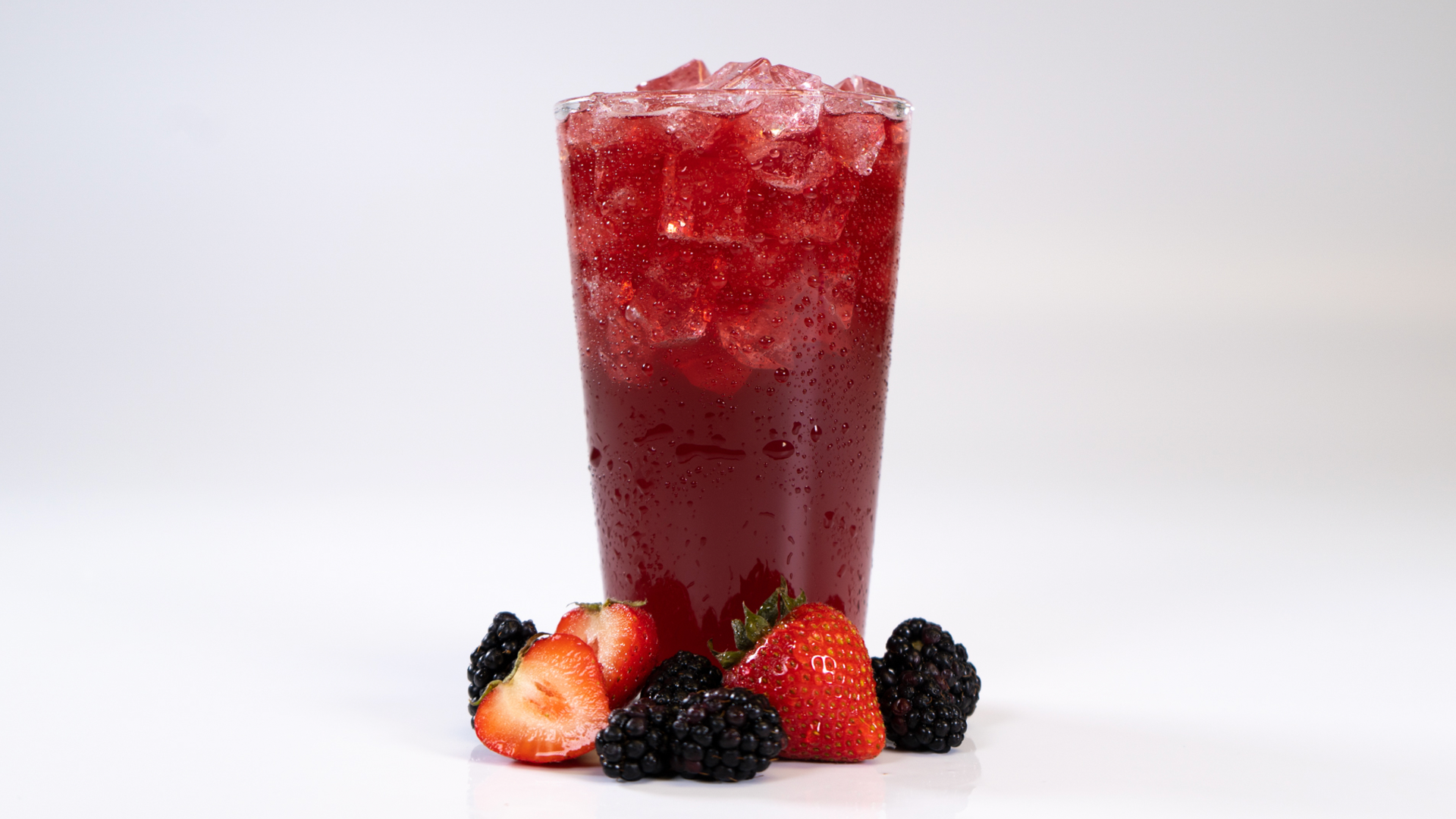 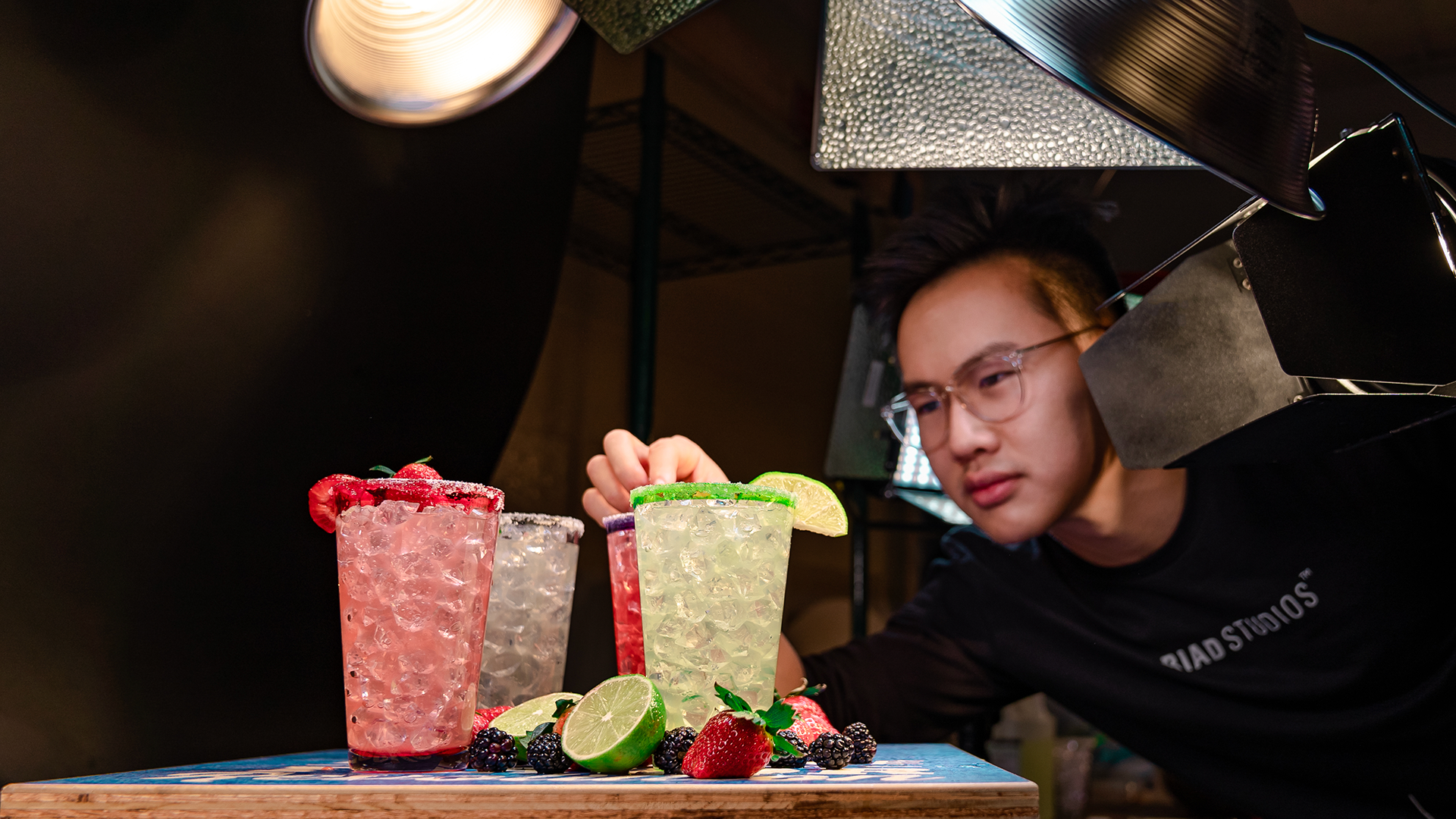