Carolina Brewery is more than just a brewery: instead, it’s a lifestyle, and unlike many others, the hands behind its hops belong to women.

As a creative intermediary between the Looma Project, a marketing consultant that specializes in beer and wine, and the local Chapel Hill craft brewery, Triad filmed a series of videos to show not just what the brewery does, but who is behind it and how their lifestyles reflect in the craft.

From the brewing vats at Carolina Brewery to a quiet beach in the Outer Banks, this project took us across North Carolina and into the lives of the people behind the beer.

Robert Poitras’s interest in craft beer led him to open the brewery in 1995. Today, you can find their beer on shelves in both Carolinas and Tennessee. Aside from a great product, Poitras values appreciating the moments that come with everything he does, especially those that happen to be on a beach.

Our team headed out to the Outer Banks to film a video that would display Poitras’ love for the beach and how that lifestyle reflects in his brewery’s product. Essential for the video was a considerable number of extras—it took a tricky bit of coordination to find enough people who would hang out on a beach for a few hours, drink some beer, and enjoy the moment (as if anyone would say no to that). Fortunately, both Tristan and Robert have networks in the Outer Banks.

Within no time, we made it work, and we hit the beach with a group of people, some Carolina Brewery gear, and plenty of beer. We got to use some new water housing gear to catch some of the shots, particularly those involving surfboards. We enjoyed the conditions that made filming not just efficient, but pleasurable. As a team, we passed the weekend in the Outer Banks filming, learning to surf, and enjoying the product of Carolina Brewery.

Poitras is not just a beach enthusiast. He’s a family man, a growing brand owner, and a local invested in his community. We styled the video “Maker’s Mark” as a mini-documentary, offering a slice of life shot into his life beyond the brewery and as a resident of Chapel Hill.

Internally, part of what sets Carolina Brewery apart from others is its brewmaster: Becky Hammond, a woman who has long valued the intersection of art and science and views her craft as just that. Whether she’s handling the mechanics behind the production or testing the beer’s quality, Hammond puts care into the popular and award-winning varieties that make the brewery: Sky Blue, Copperline, Carolina Honey, to name a few.

This project was an opportunity to continue improving our methods of planning out shots to the second. It also offered us the chance to work with new technology—namely, the water housing gear and 4K production quality for the video on Poitras’ home life. As our partnership with the Looma Project develops, we’re excited to continue improving our quality and appreciate each moment—whether there’s a CB Sky Blue in our hands or not. 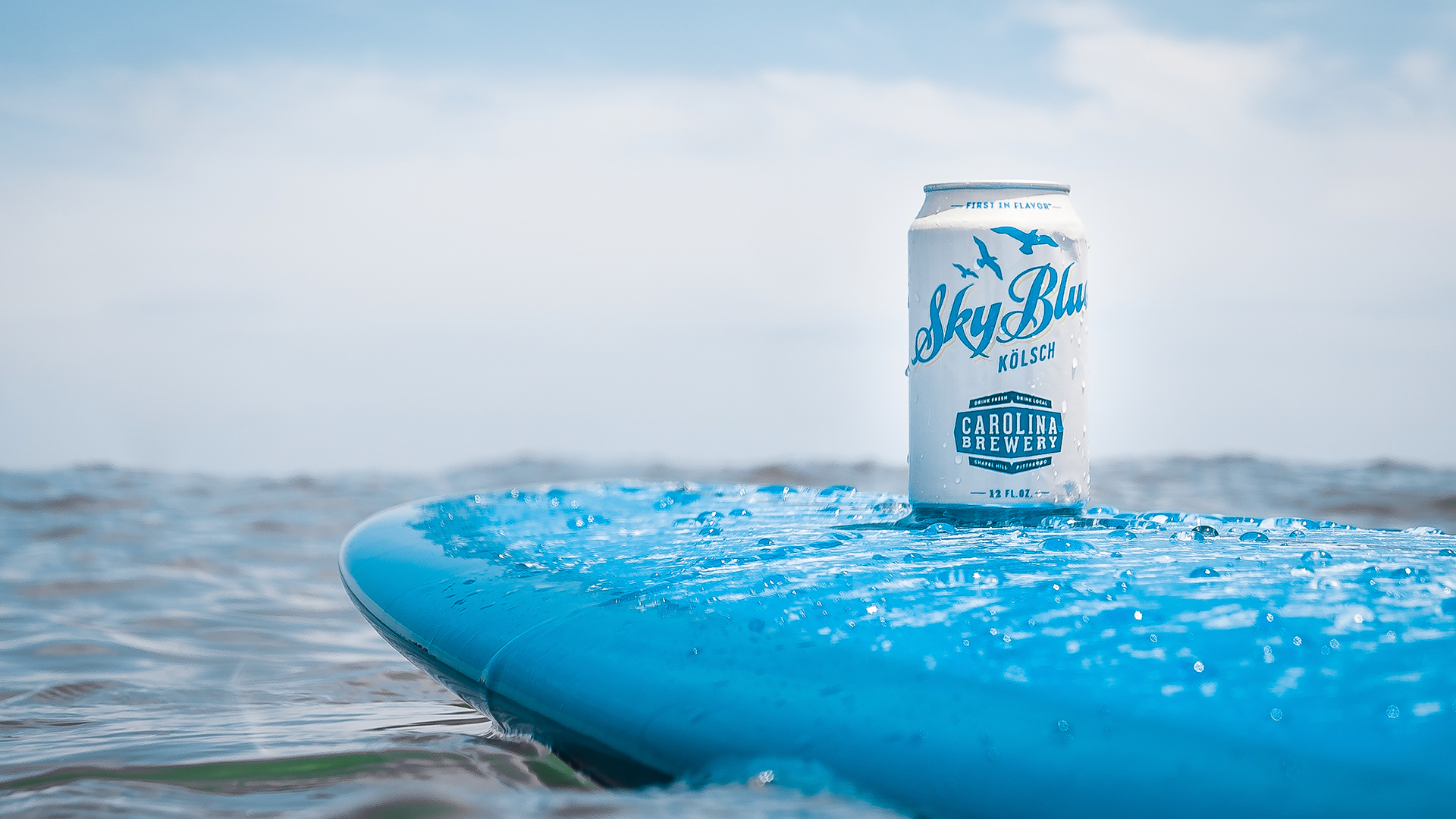 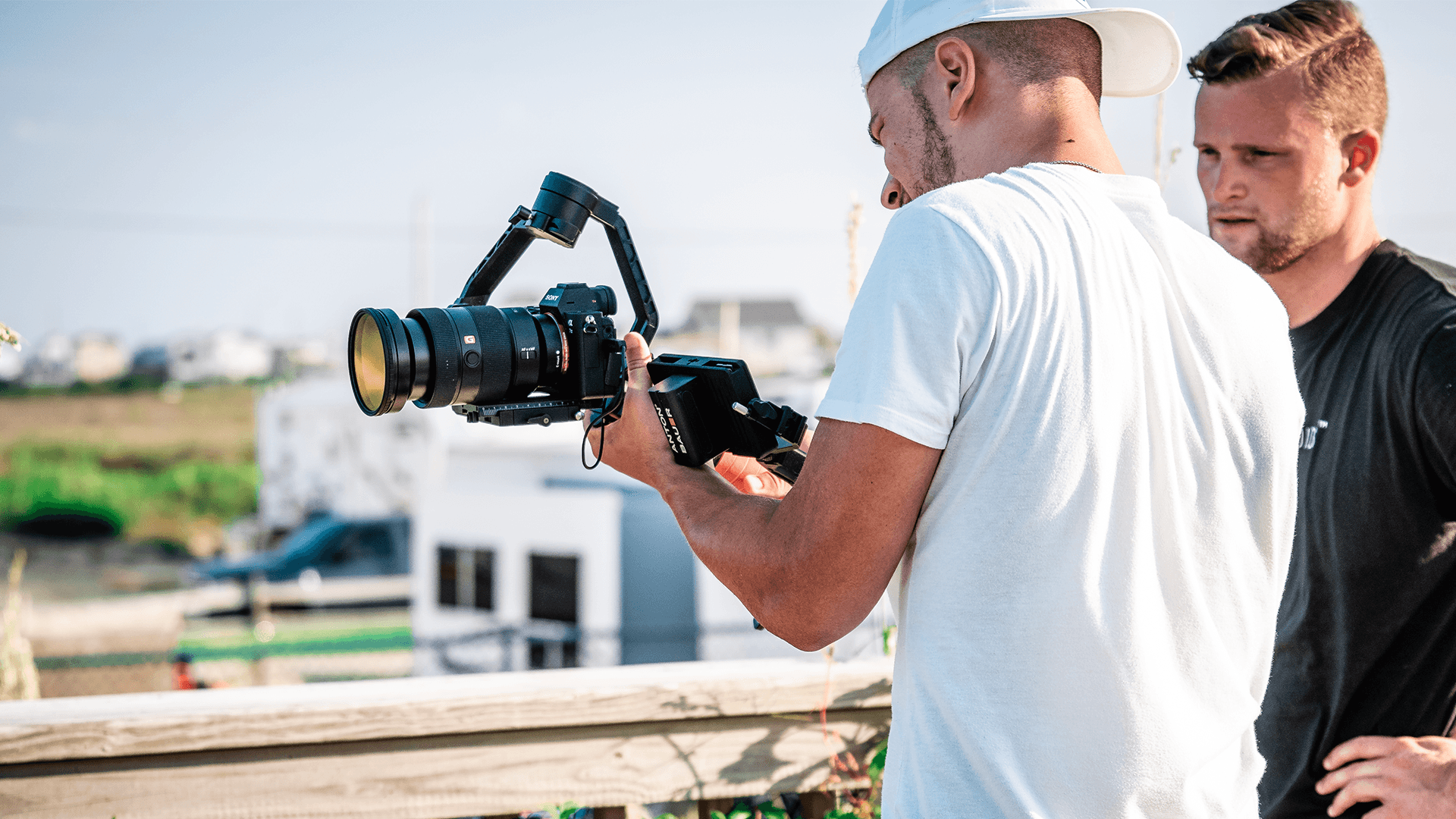 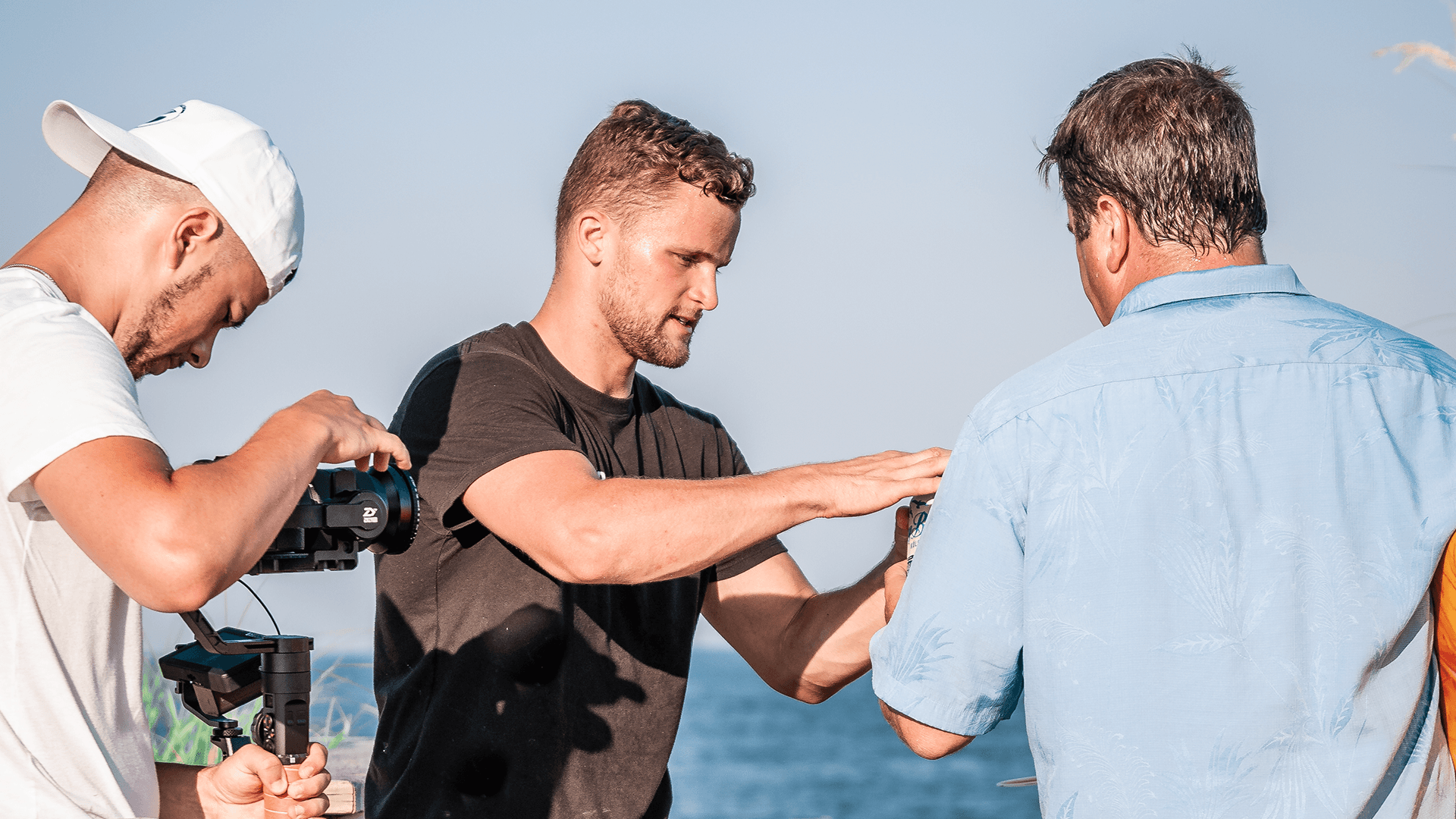 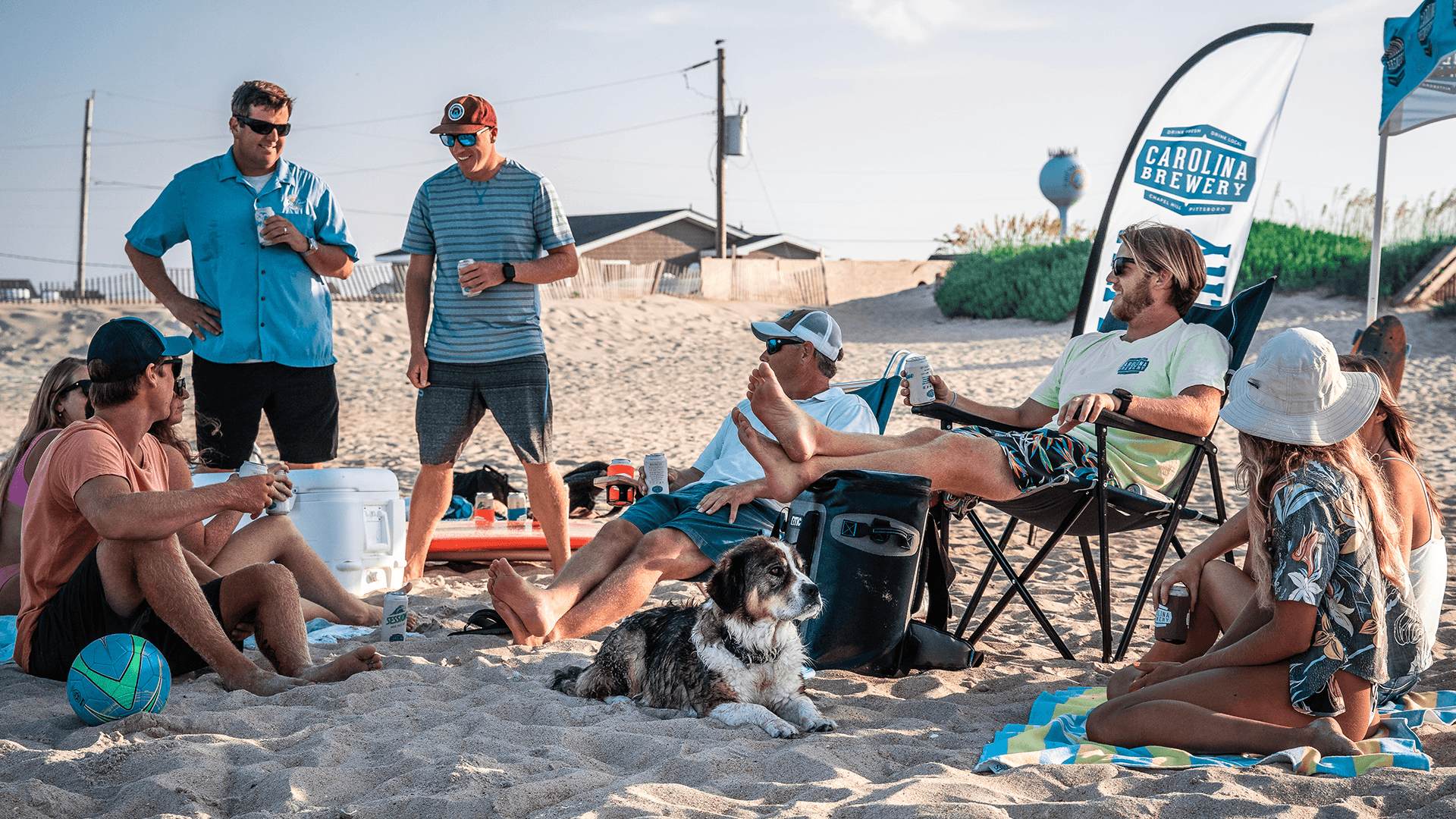 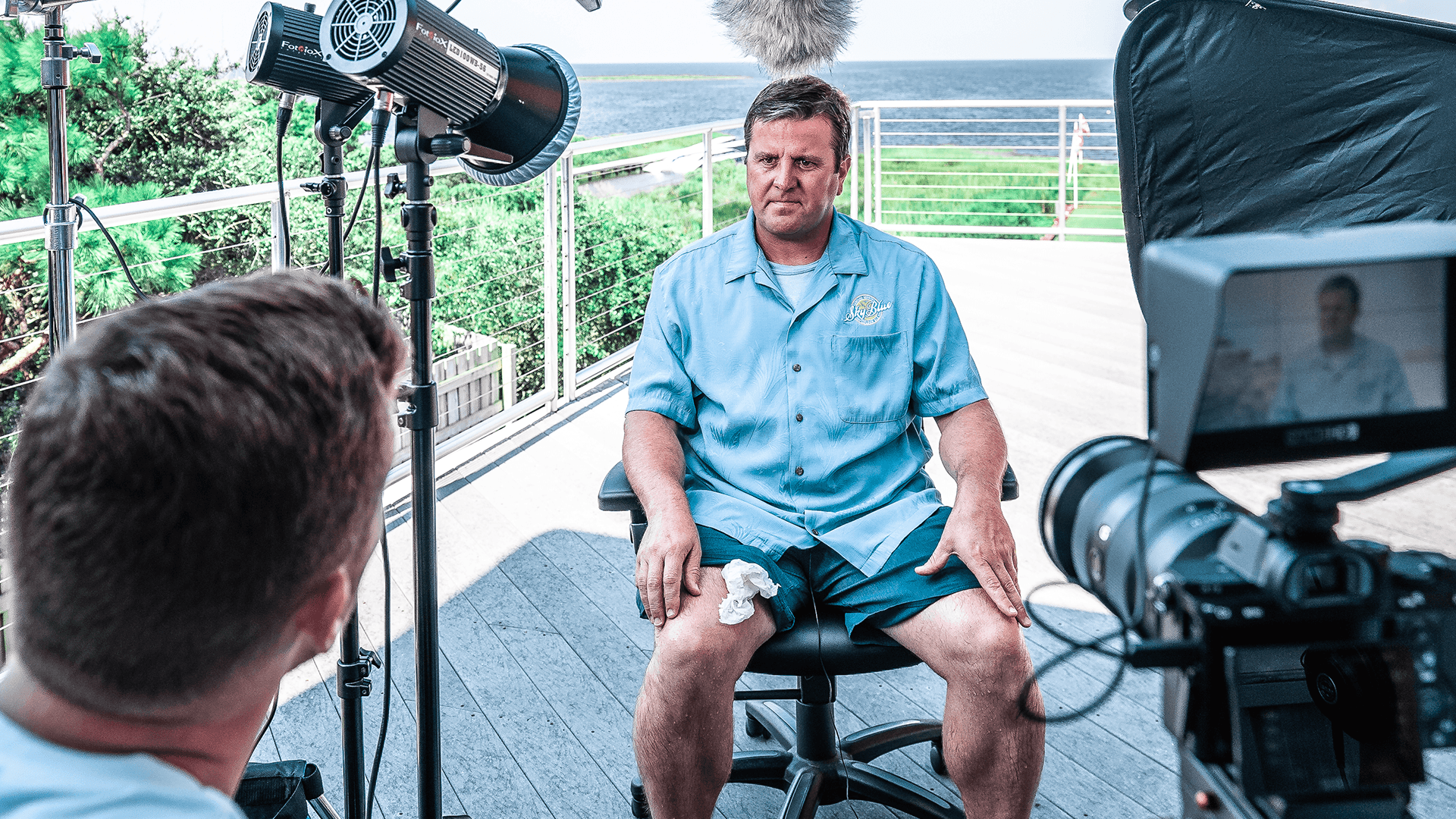 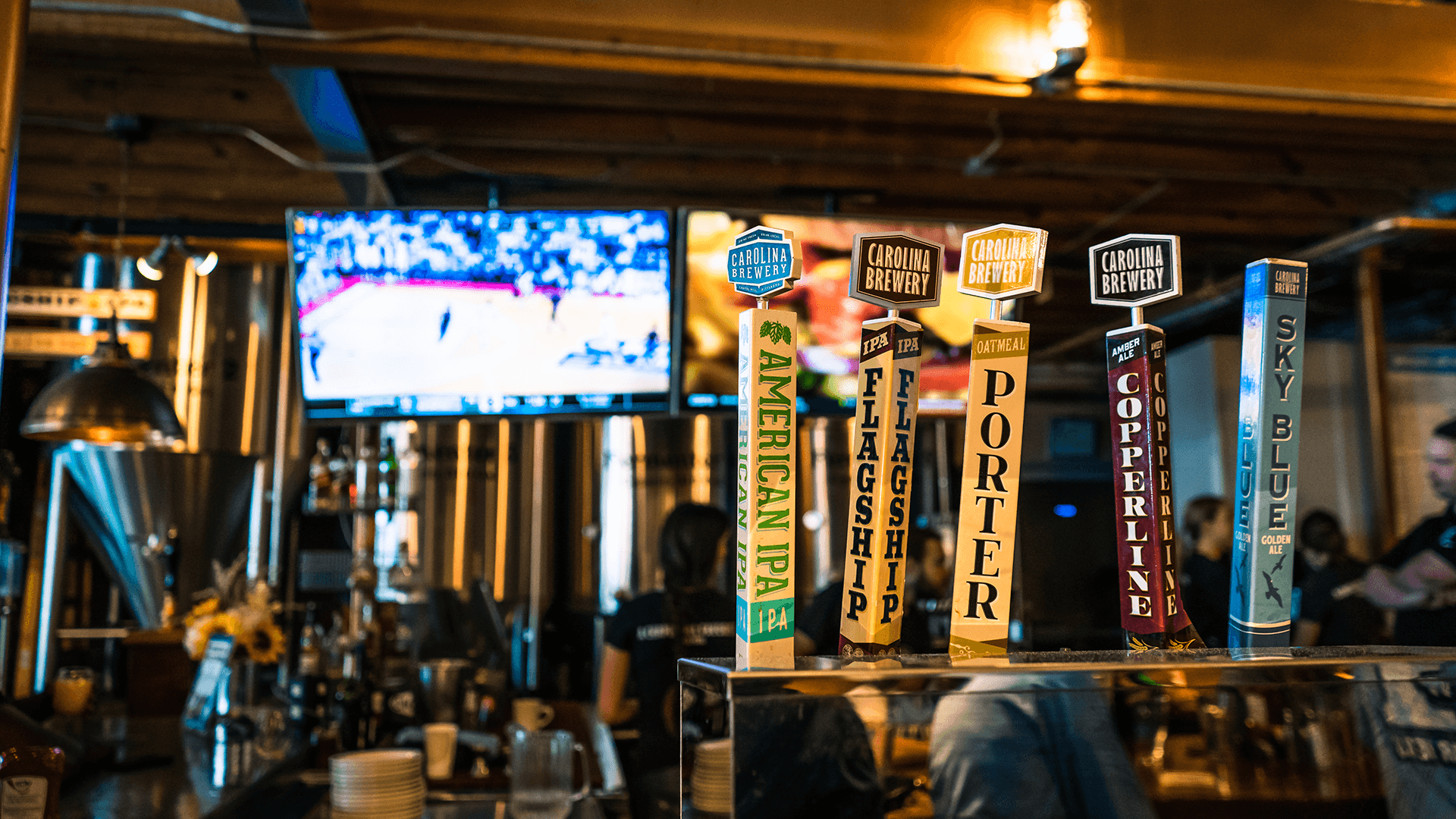 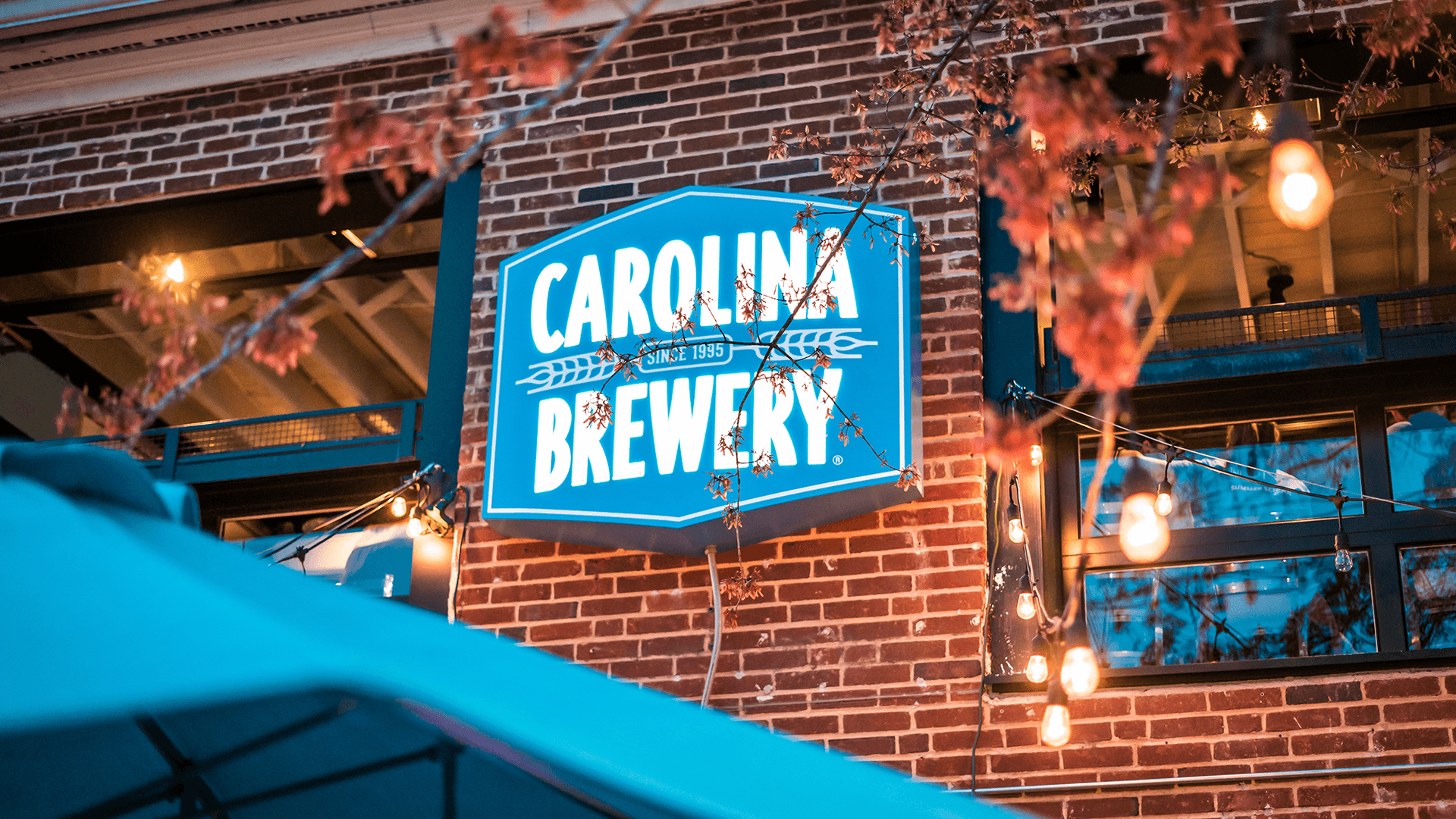 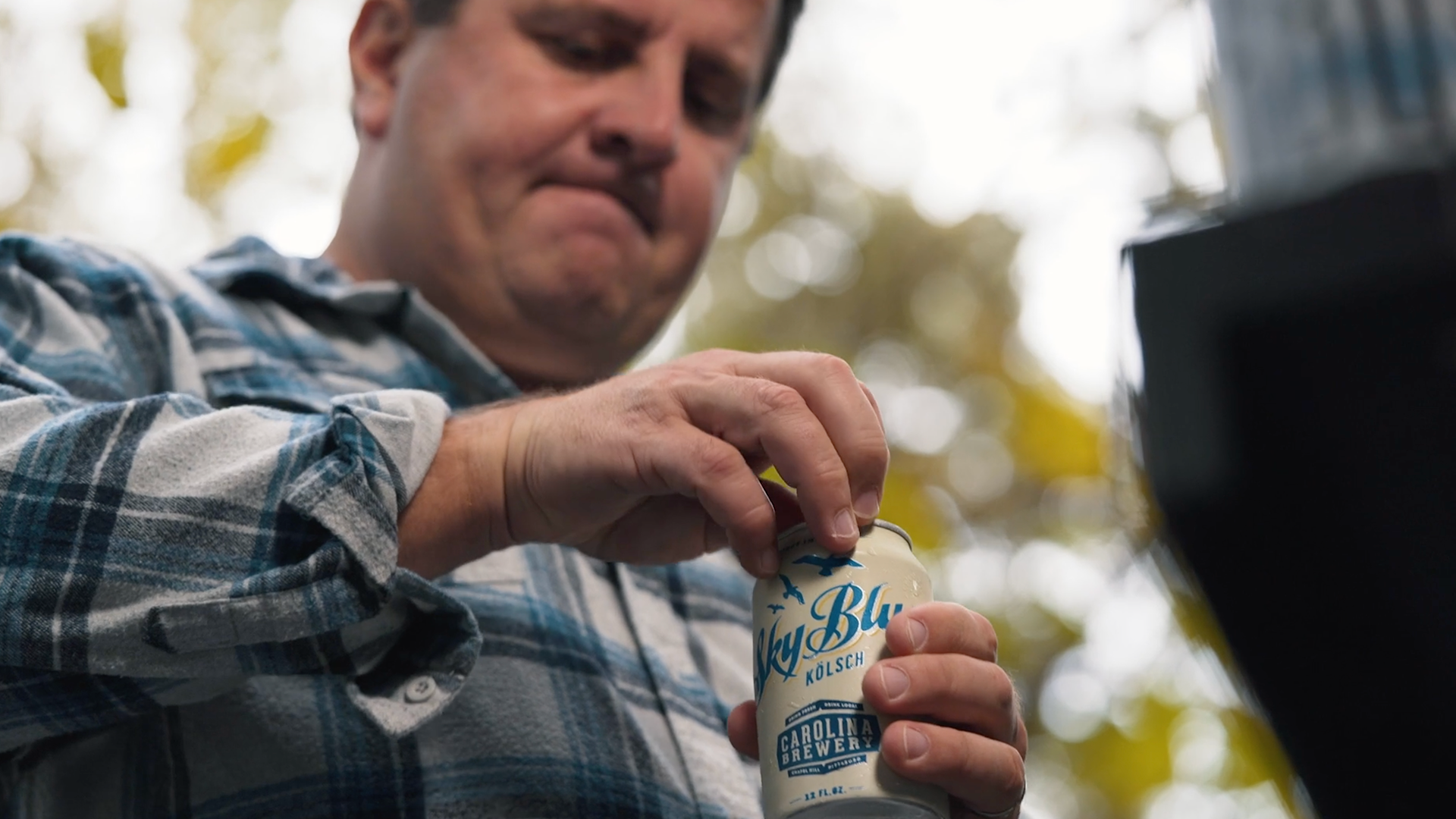