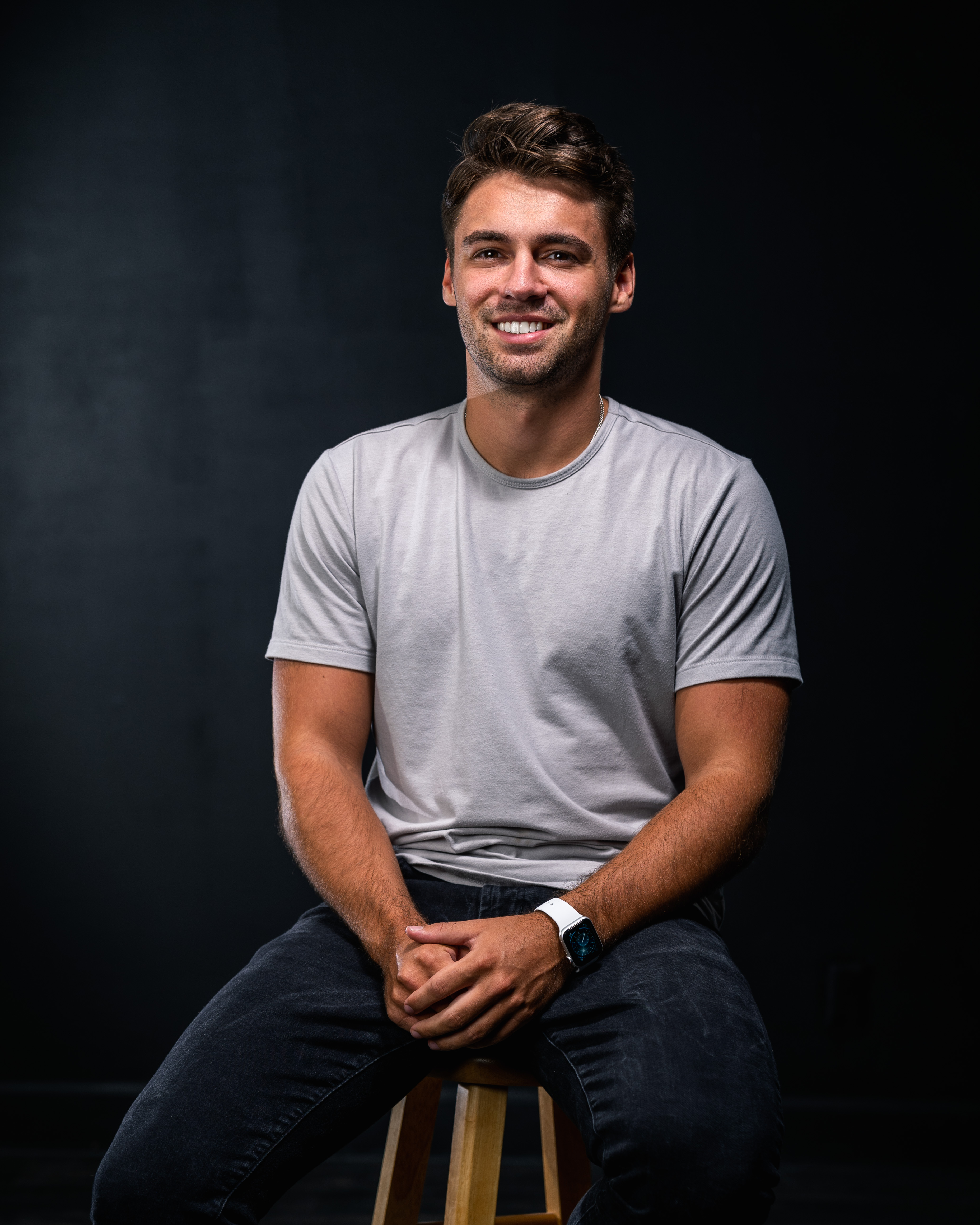 Background: Michael was born in Kent, England but raised in Cary, North Carolina. In addition to Michael’s role on video production as a creative director, he primarily handles internal processes, documentation/metric tracking, quality control, and additional workflow development. Michael developed a passion for videography after following numerous creators on YouTube and developed his skill set by watching tutorials and collaborating with team members.

Personality: When he’s not working (which is rare) he enjoys going to the gym and watching Game of Thrones. Michael loves waking up early on weekends to watch the English Premier League, having played Division One soccer for Elon Men’s Soccer for three years.

Fun Fact: He has the best banter on the team but has the worst spelling.