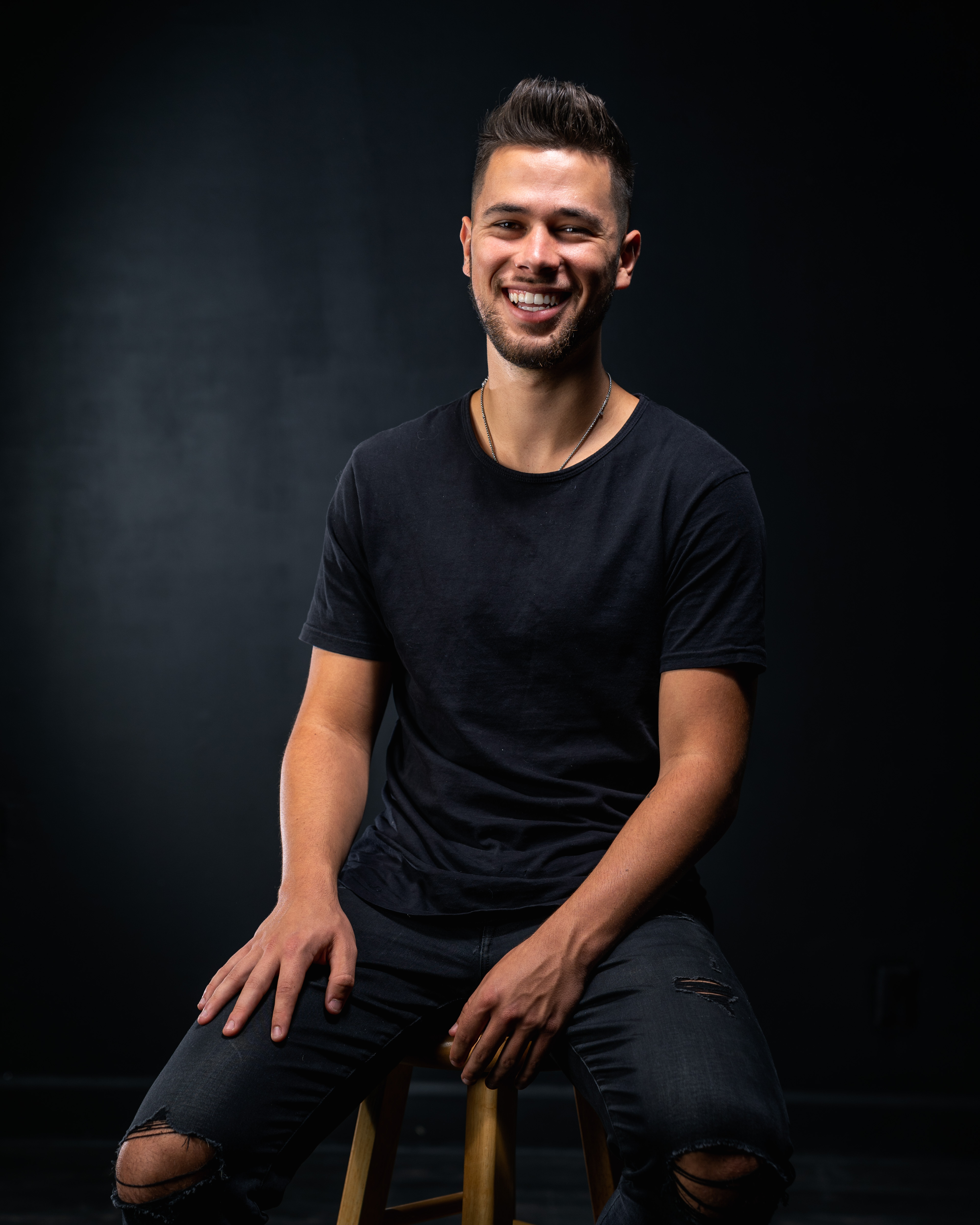 Background: Justin was born and raised in Wake Forest, NC. Justin is heavily involved in bringing Triad’s video and animated productions to life. He also runs the company’s accounting and finances. Some might say this is a deadly combination. Justin got his start in the creation realm through music production, but his experience quickly translated over to video creation in 2017. In mid 2018, Justin dove head first into the world of animation and has been growing his abilities ever since.

Personality: Justin has been known to crack the occasional dad joke, and at least some of them are funny. He enjoys a good day on the boat and challenging himself to pick up productive hobbies in his free time. These include music production, poker strategy, and finding the world’s best bottle of bourbon under $18.