Once Baaqir closed a deal with ed-tech company Participate, Justin took a deep dive into the vast world of graphic animation.

Justin first began to explore graphic animation in the fall of 2018 with his light usage of graphical elements on the Eshelman School of Pharmacy video. The project piqued his interest in the medium, and the following semester, he began a motion graphics class.
‍
A month into the semester, Baaqir closed the deal with Participate. This company empowers educators through networking and innovation opportunities after the company spent some time deliberating between a hybrid video employing animated elements and an entirely animated video.

Their choice of the latter presented Justin with a new challenge—learning how to animate while working with a client to deliver a perfect product.
Long story short: Justin was successful. But it was not easy, and it required a great deal of effort, so we’ll tell the long story.

The project’s front-end planning went swimmingly, with specific ideas for the animation consolidated into the storyboard, approved and ready to go.
The first scene of Justin’s vision took him 10 hours to animate. Although he was confident in his ability to learn animation, he was not optimistic that he could promptly finish the video.
‍
Fortunately, Justin was also working on a graphics animation class project with two talented classmates, who jumped on the opportunity to help him. They contributed to the art (the characters and settings), which Justin had struggled to create in a way that made them more conducive to animating. Once the art was there, he brought it to life, and within the week, had produced a fully animated video.
‍
Though stressful and rigorous, the video holds immense value as a learning experience for Justin and as a testament to animation’s viability as a product of Triad. The video also introduced to the team Sally and Erynn, the two classmates who helped Justin, and they’ll continue to work with Triad on future projects. 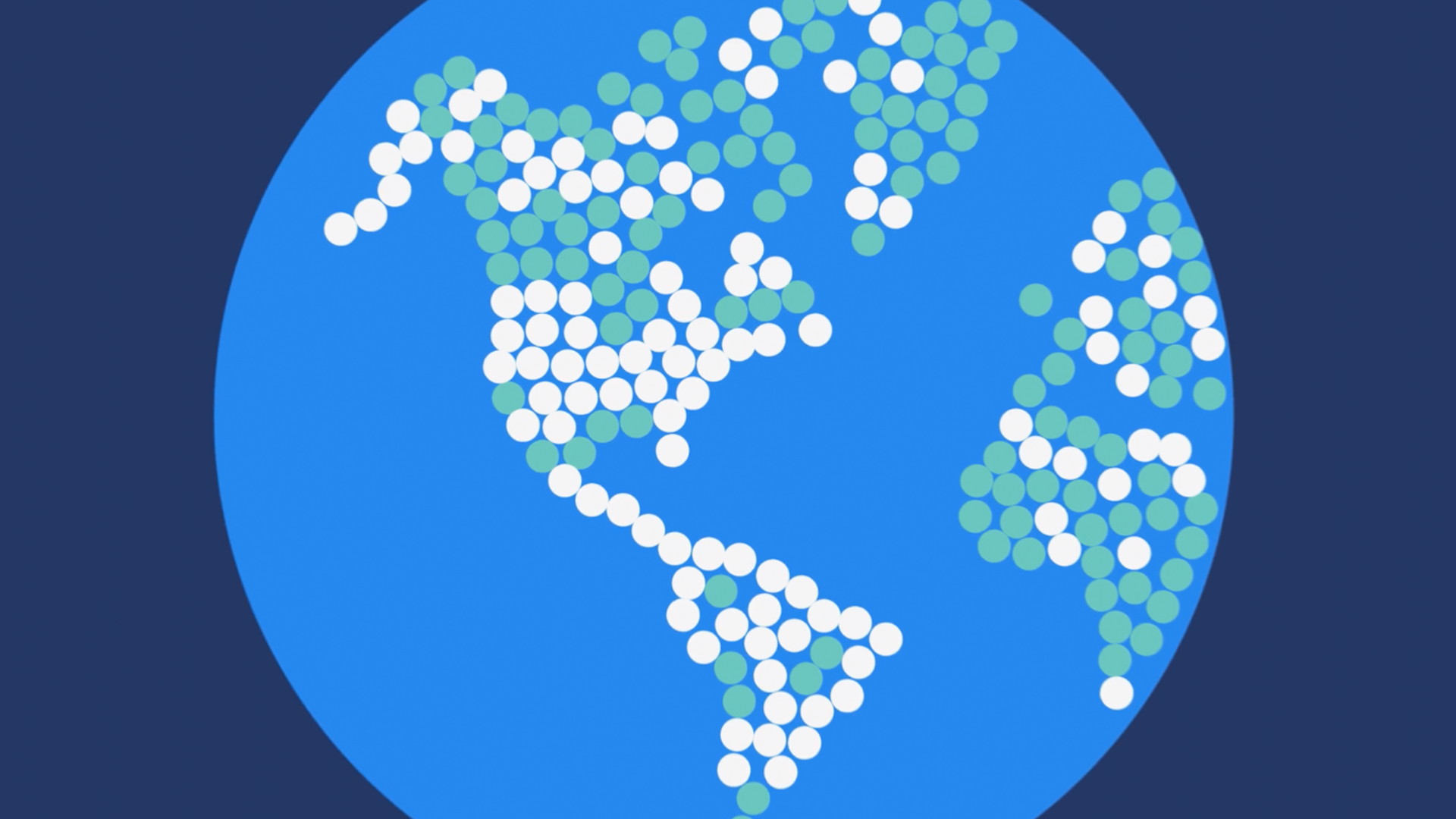 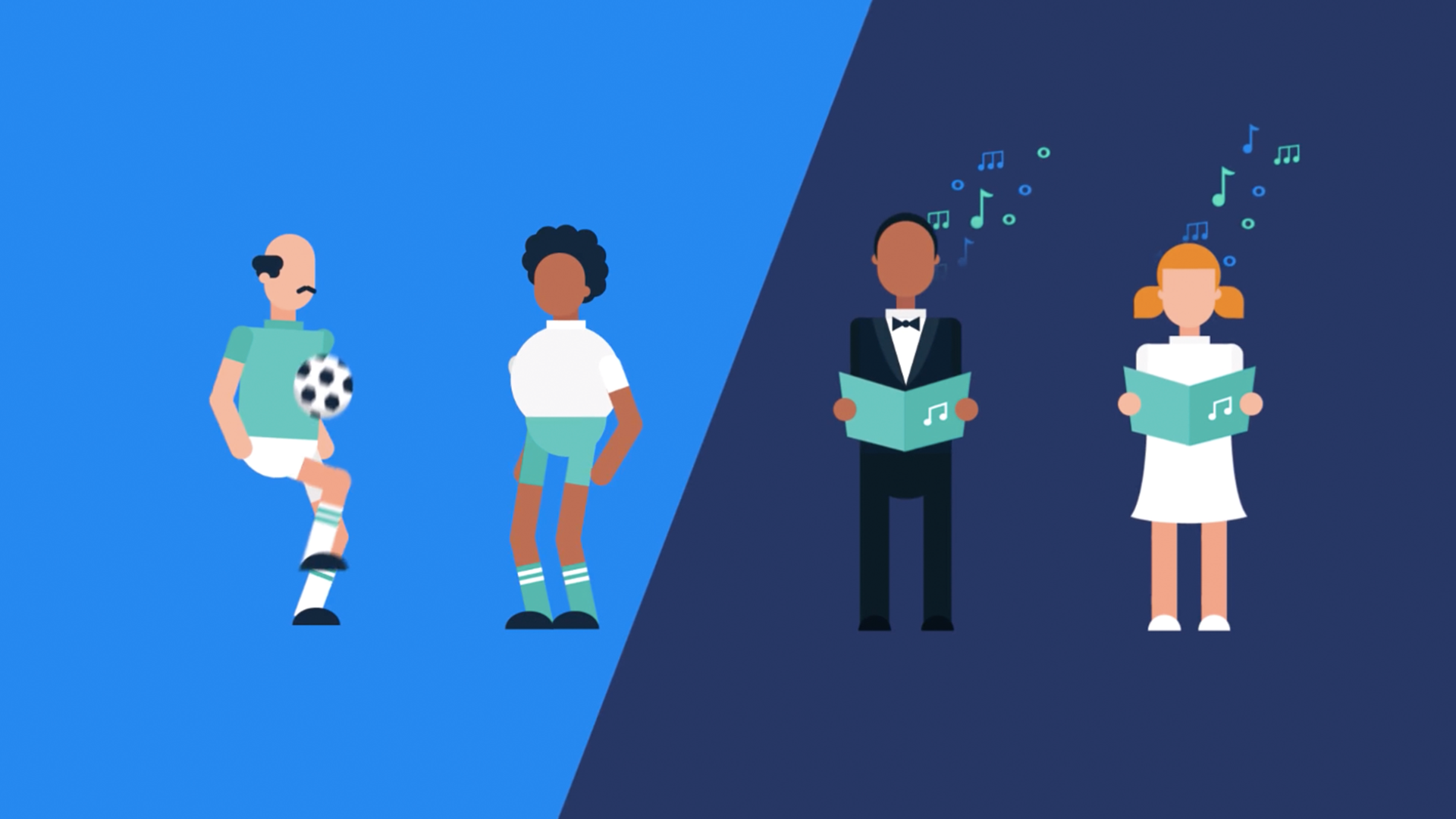 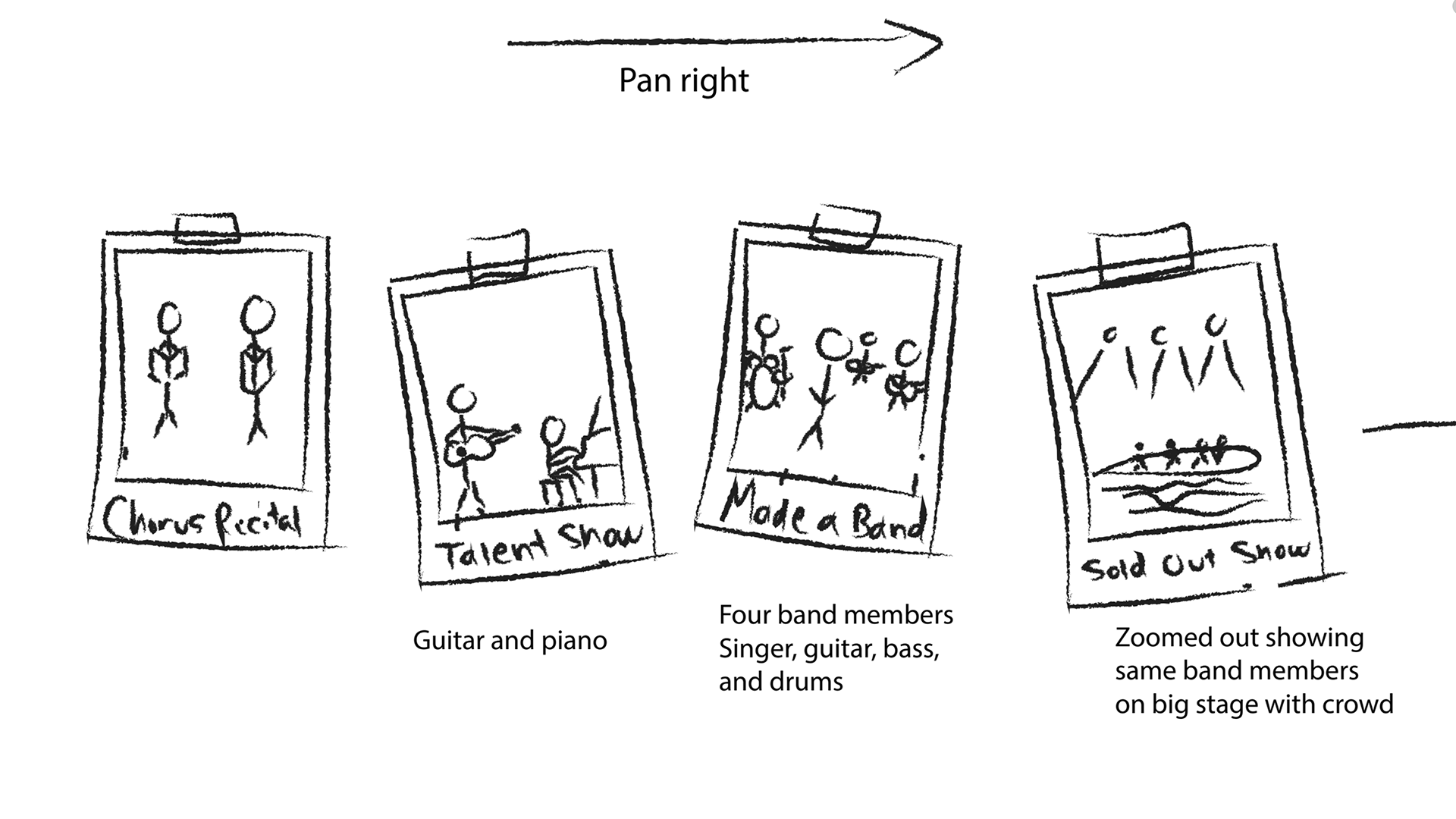 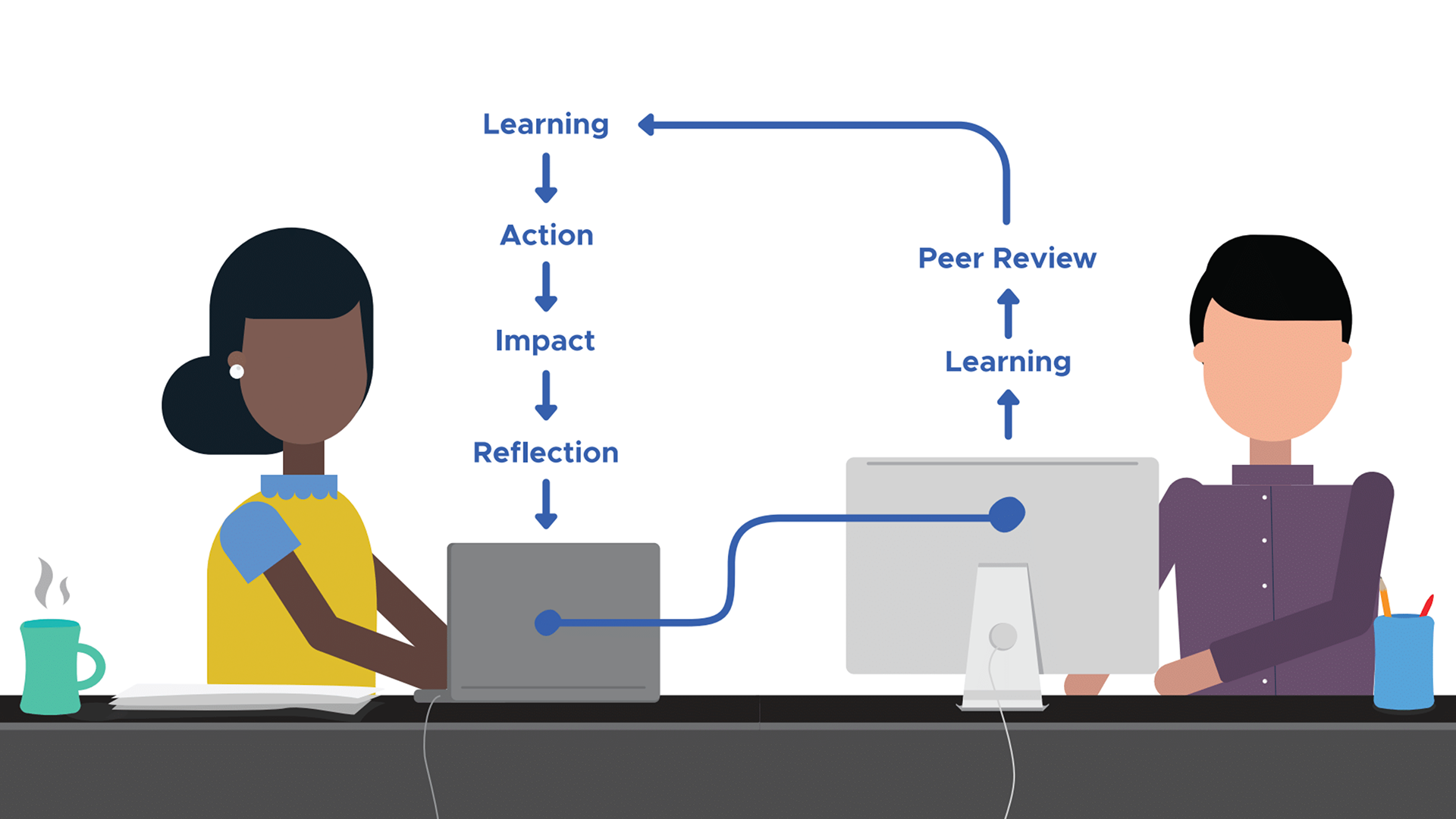 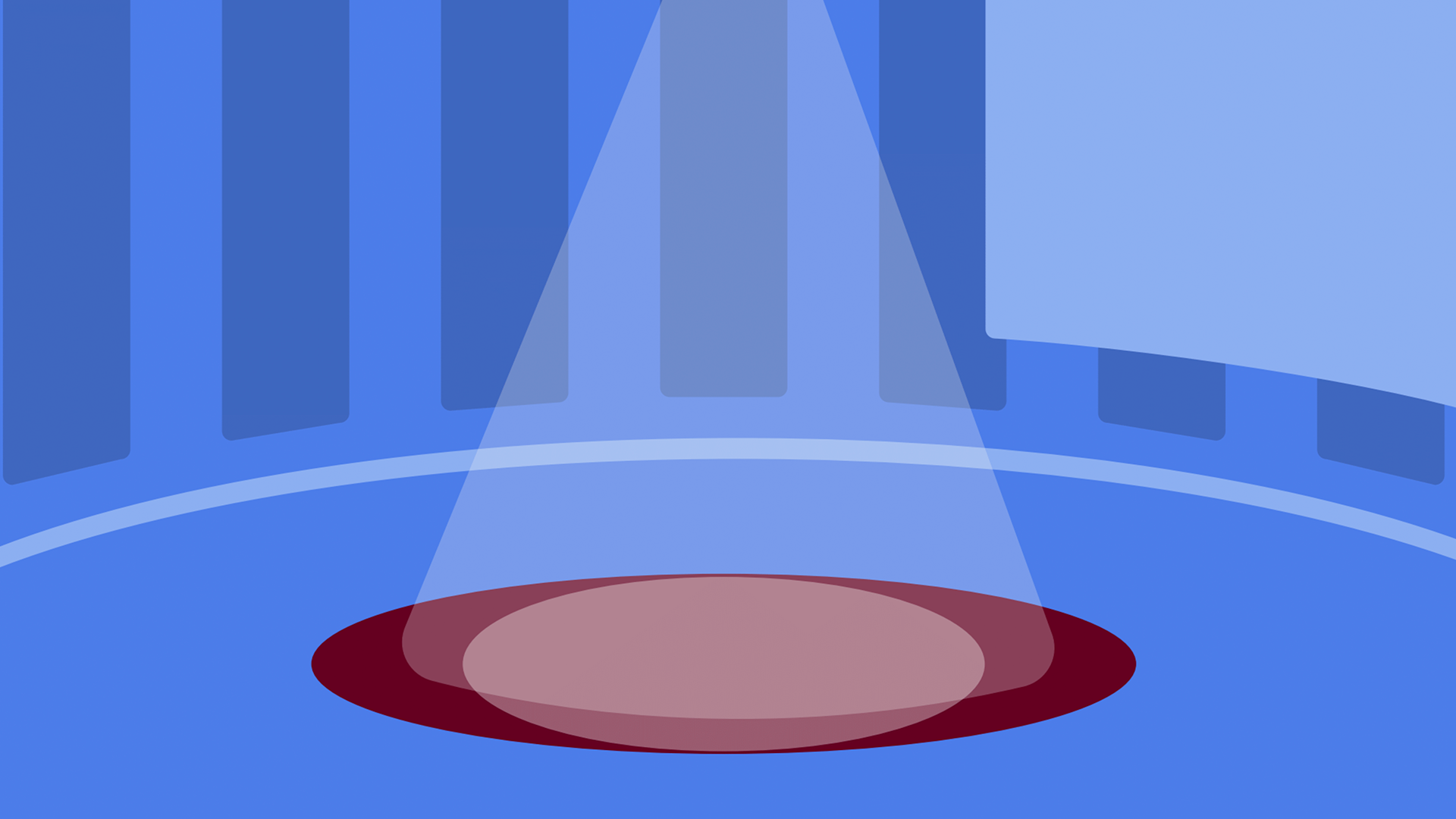 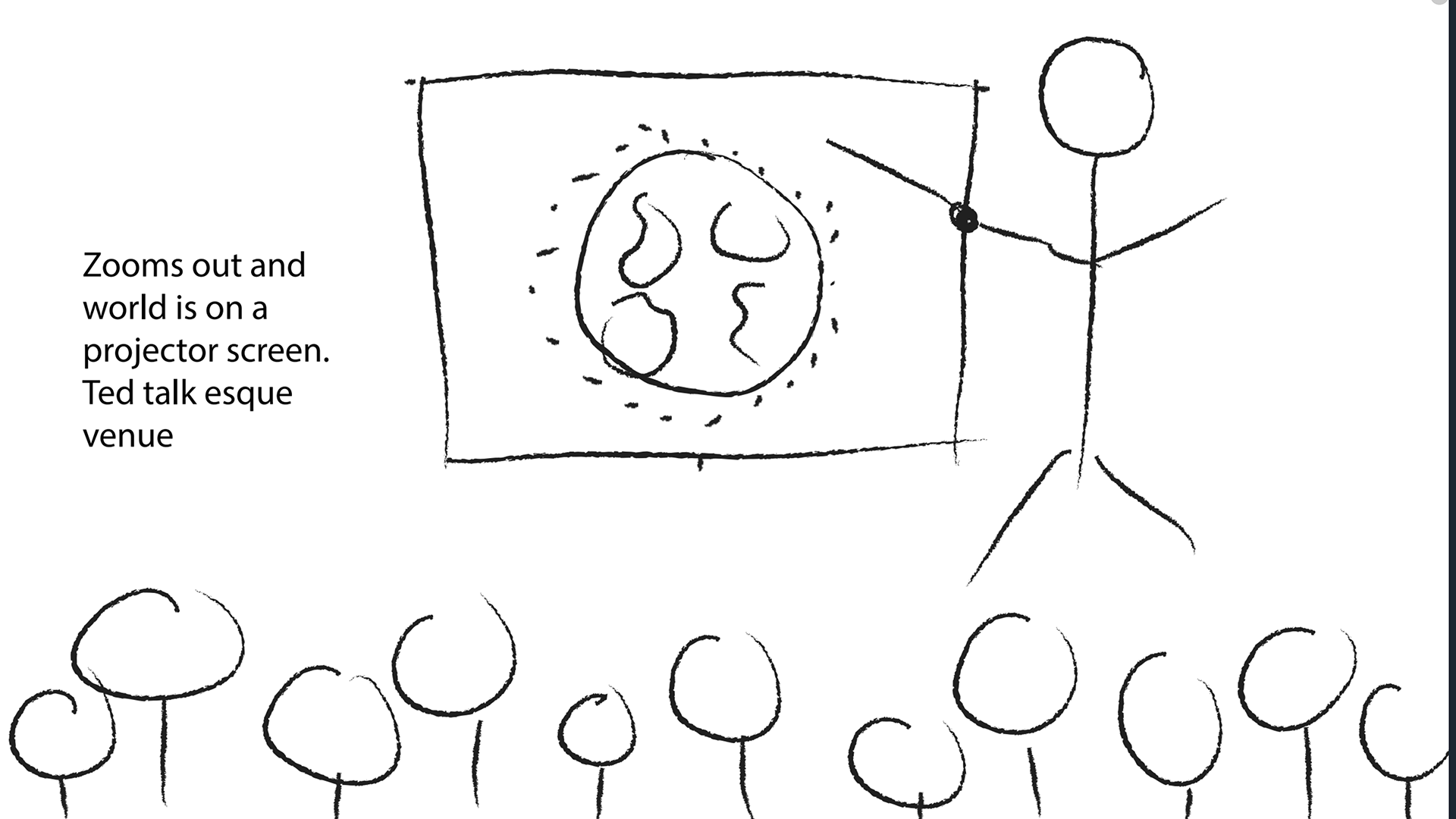 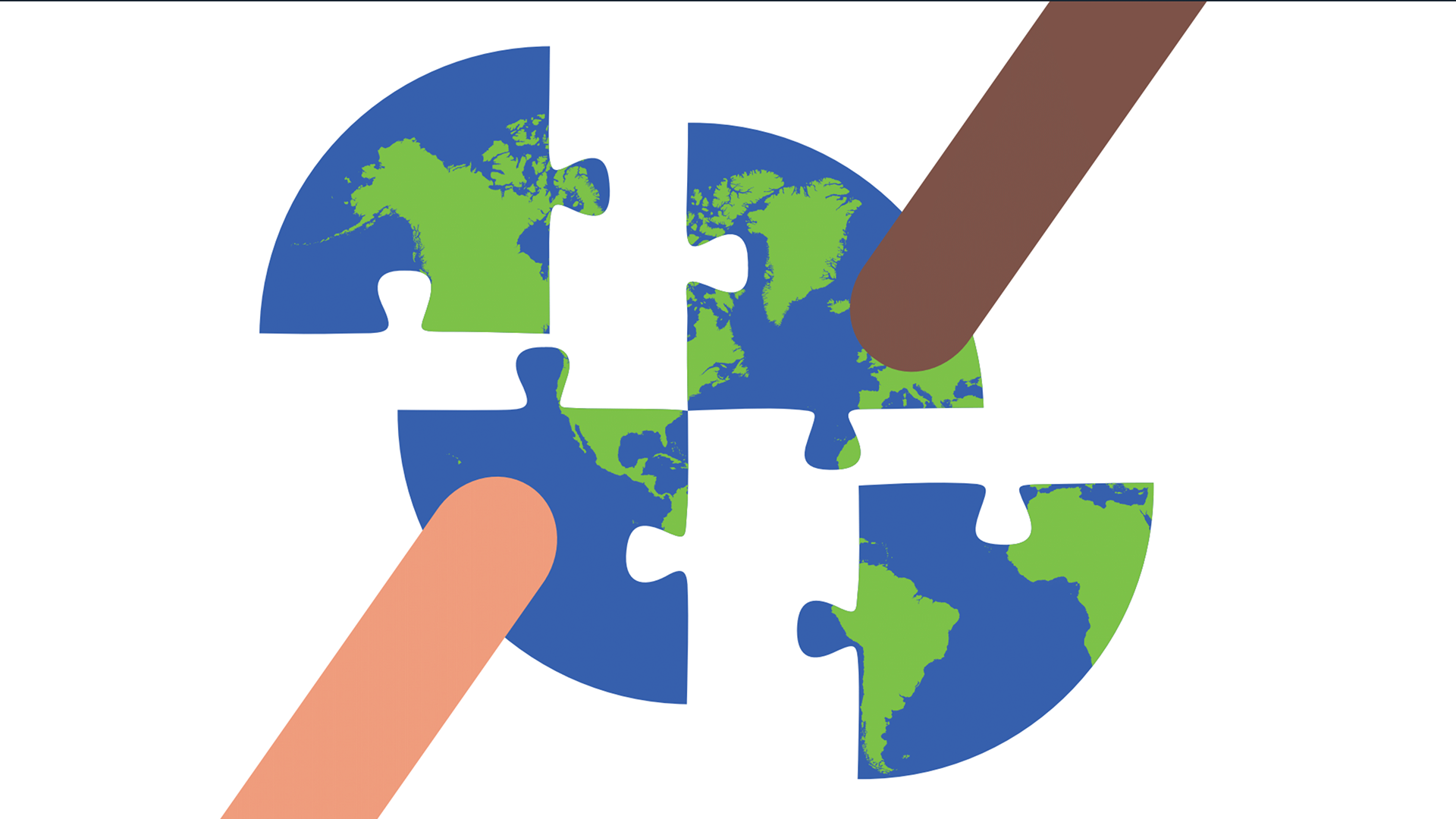 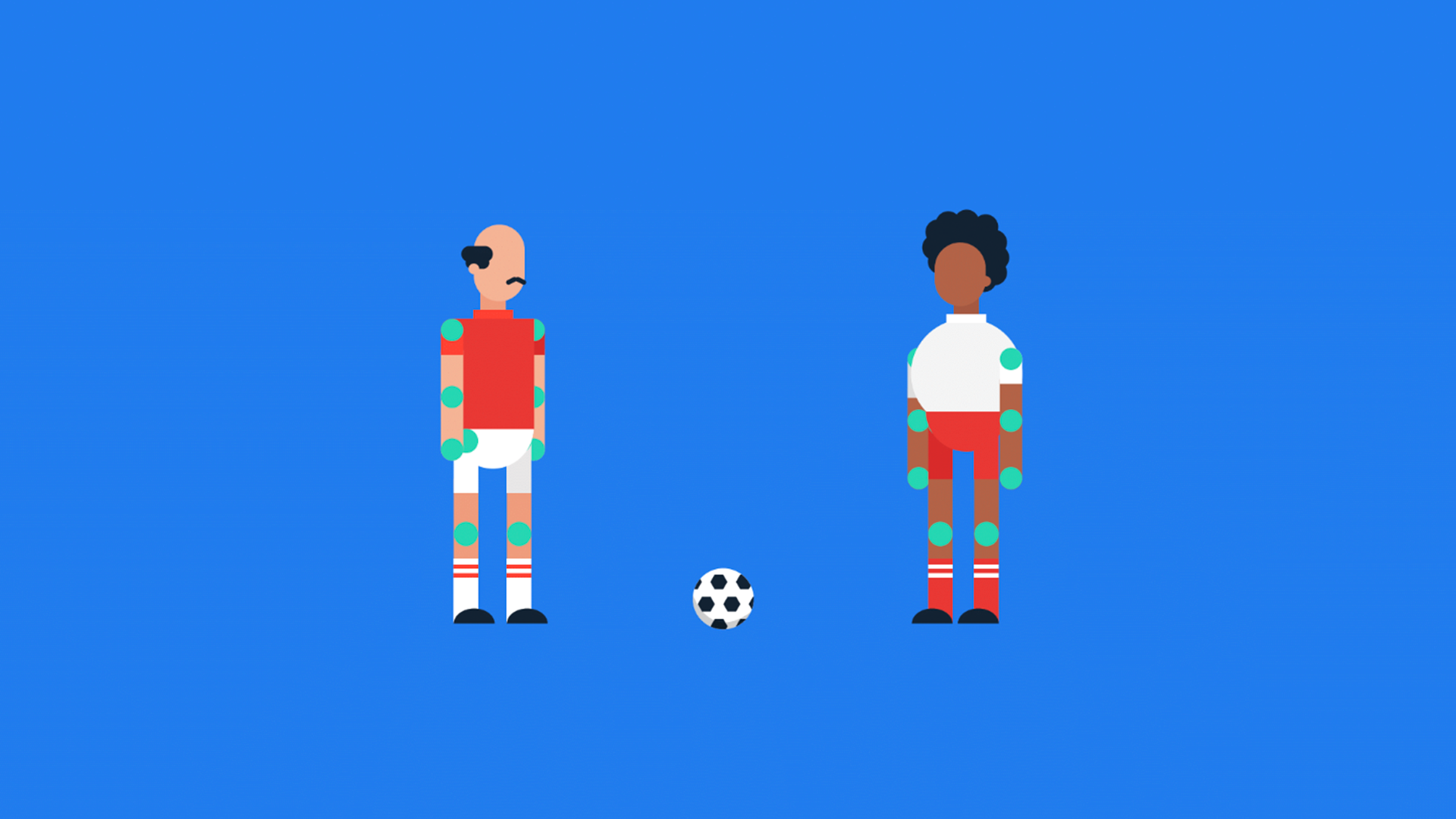