Life is an opportunity—to overcome, to achieve, and to live. Stephen Scoggins at Journey Principles Institute offers a motivational curriculum to help people improve their lives, to go, as Scoggins frequently says, from STUCK to UNSTOPPABLE.

Scoggins has never had it easy. He grew up in a trailer park, where he spent much of his young life in poverty. While Stephen was living out of his car, an opportunity in the construction industry led him on a path to start his own business and thrive. Since then, his life has drastically improved, and his goal is to ensure that others have the opportunity to overcome and achieve, just like he has.

At the facility of Construction Home Exteriors, the company Scoggins now owns, in Garner, N.C., Journey Principles Institute occupies a few rooms. Those rooms offer a way for individuals struggling to learn how to and practice improving their lives. Scoggins crafted a sort of curriculum from the guiding principles in his life that afforded him the opportunities he has seized. Today, through videos, books, and live events such as Transform U, the flagship event of JPI, he communicates those principles to many who are in situations similar to where he once found himself.
JPI came to us with a request to curate a YouTube channel promoting their brand. While we initially we’re uncertain about such a project, we agreed to produce a series of marketing content for them—7 videos in total, to help to begin curating a brand identity. The videos were phenomenal to film. The facility of Construction Home Exteriors offered a range of backdrops and rooms to conduct interviews with Scoggins and film testimonials from people who have already benefited from it.
JPI was so blown away by the quality of our products that we have since entered into the largest annual contract that our company has ever taken on. Over the next year, we’ll be producing dozens of videos a month. Our team will film some, and others JPI will record that we’ll edit. Their team will be distributing all the content on their YouTube and Instagram pages. The goal is for people who hear about JPI to be able to explore a wide variety of content—from whiteboard videos and face-to-face clips where Scoggins outlines and discusses his principles to videos on a JPI podcast—and feel inspired to act on what they learn. Some of our projects will be more dramatic, storytelling products that will draw people into the brand and, ideally, into an improved life.
What’s unique about our partnership with JPI is our opportunity to have a formative impact on the program’s brand. Part of why they have entered into this contract specifically with us is because they admire our video and graphics style in such a way that they want to adopt that in their branding. It’s the first time our style has played an essential role in establishing a brand, and we’re confident that our consistency will only communicate better JPI’s fundamental message.
The partnership with JPI is a commitment like none before. The sheer amount of deliverables in the contract is ambitious, and a logistical challenge we haven’t had yet. Still, it will only serve to improve our operations and affords us the opportunity for company-wide growth. Beyond that, we’re thrilled to contribute to the expansion of a program that has such an impact on individuals, and consequently, the broader community. 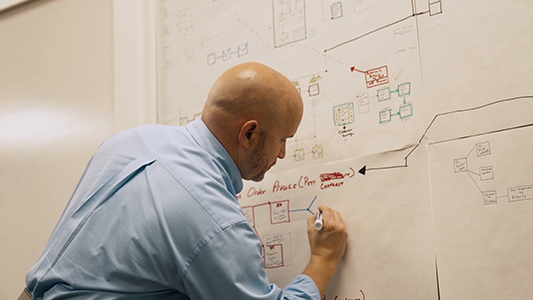 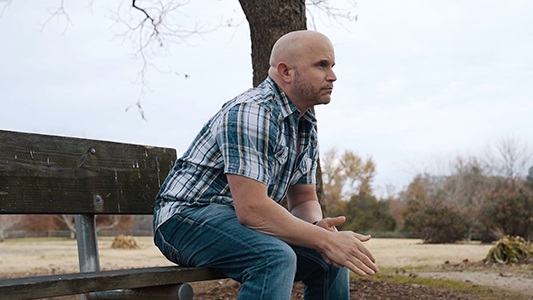 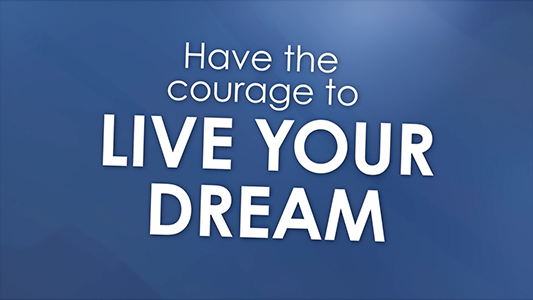 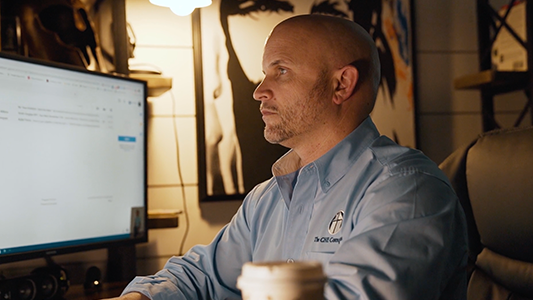 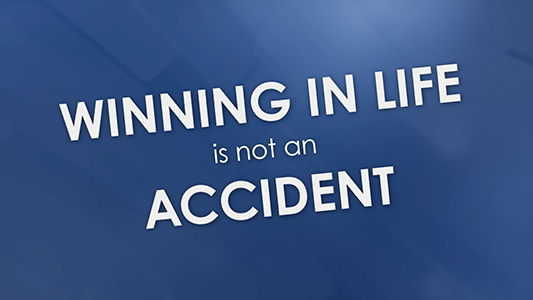 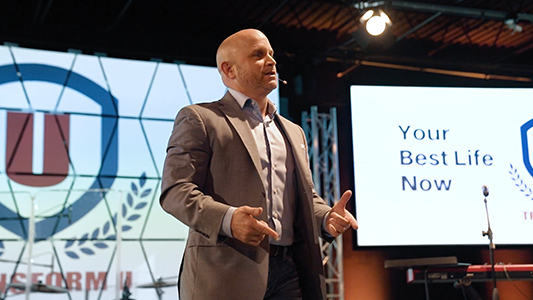 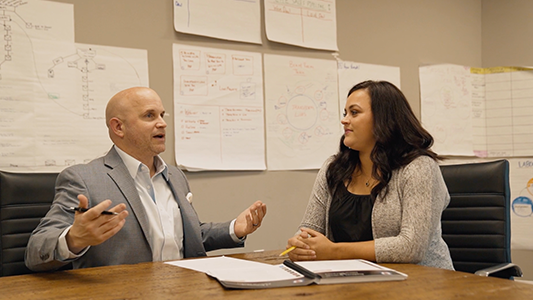 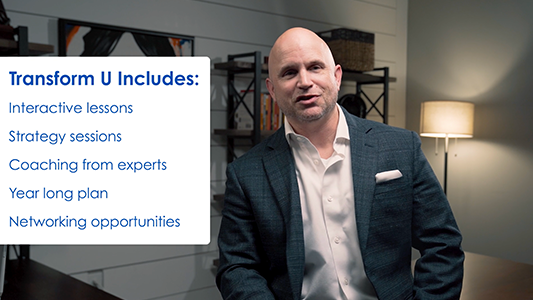