In 1999, The Golden LEAF Foundation began transforming North Carolina’s economy and bringing economic opportunities to its people. Twenty years since then, it goes without saying that the foundation has made quite the impact.

While their operations are widespread, Golden LEAF targets a lot of its efforts on the state’s less-developed rural areas. To highlight the progress the foundation has encouraged over the past two decades, our production team worked with two communications representatives to coordinate eight interviews spread across multiple months of filming.

With Golden LEAF’s financial roots in the master settlement agreement between tobacco companies and the state of North Carolina, the organization has a lot of capital to put toward its projects, particularly in counties that have historically been tobacco-dependent.
To coordinate and execute its projects, Golden LEAF has a wide-ranging network across the state. Alongside board members and past and current presidents, we interviewed the President of the North Carolina Community College System, the state commissioner of agriculture, and the CEO of broadband infrastructure provider, MCNC.
‍
Those interviewees attested to the success and importance of Golden LEAF’s actions. To highlight a few:
‍
Jean Davis, the CEO of MCNC, a company that has expanded a network of broadband infrastructure in every county in the state, spoke of how Golden LEAF has invested tens of millions into their broadband initiatives.

Peter Hans, President of the NC Community College system, commented on the 10,000 students who have been beneficiaries of Golden LEAF grants, and how community college campuses have been transformed by funding from the organization.

Steve Troxler, NC Commissioner of Agriculture, underscored the importance of the organization’s assistance to the agriculture industry, which is the leading industry in the state. Helping the agriculture industry, he said, helps the entire state.
‍
The foundation’s integration of industries and entities in North Carolina allows for efficient identification of areas in need of development. The broadband initiative has granted North Carolinians access to education and job networks they didn’t have before, and agricultural aid has allowed for the diversification of the industry.
‍
Scott Hamilton, the foundation’s current President, is new to this leadership role, having become President at the end of 2019. As the foundation moves into its 20th year, he is determined to direct Golden LEAF’s impact toward generating more significant job growth throughout the state.
‍
Our video screened at the 20th anniversary gala in Durham, where the foundation celebrated the prosperous growth it has brought the state over the past two decades.
‍
Creating the video was a logistic challenge—in particular, the interviews with movers and shakers across the state—but we knew that if Golden LEAF could coordinate economic aid across North Carolina, we could certainly make a video to show that. Baaqir headed the project, taking the production team to agriculture sites in Greenville and various community colleges to showcase where and how the foundation has made its impact.
‍
The Golden LEAF Foundation has invested more than $1 billion in North Carolina and connected communities to resources on a vast scale. Triad is proud to have showcased the work they have done and to offer a glimpse into the foundation’s golden future. 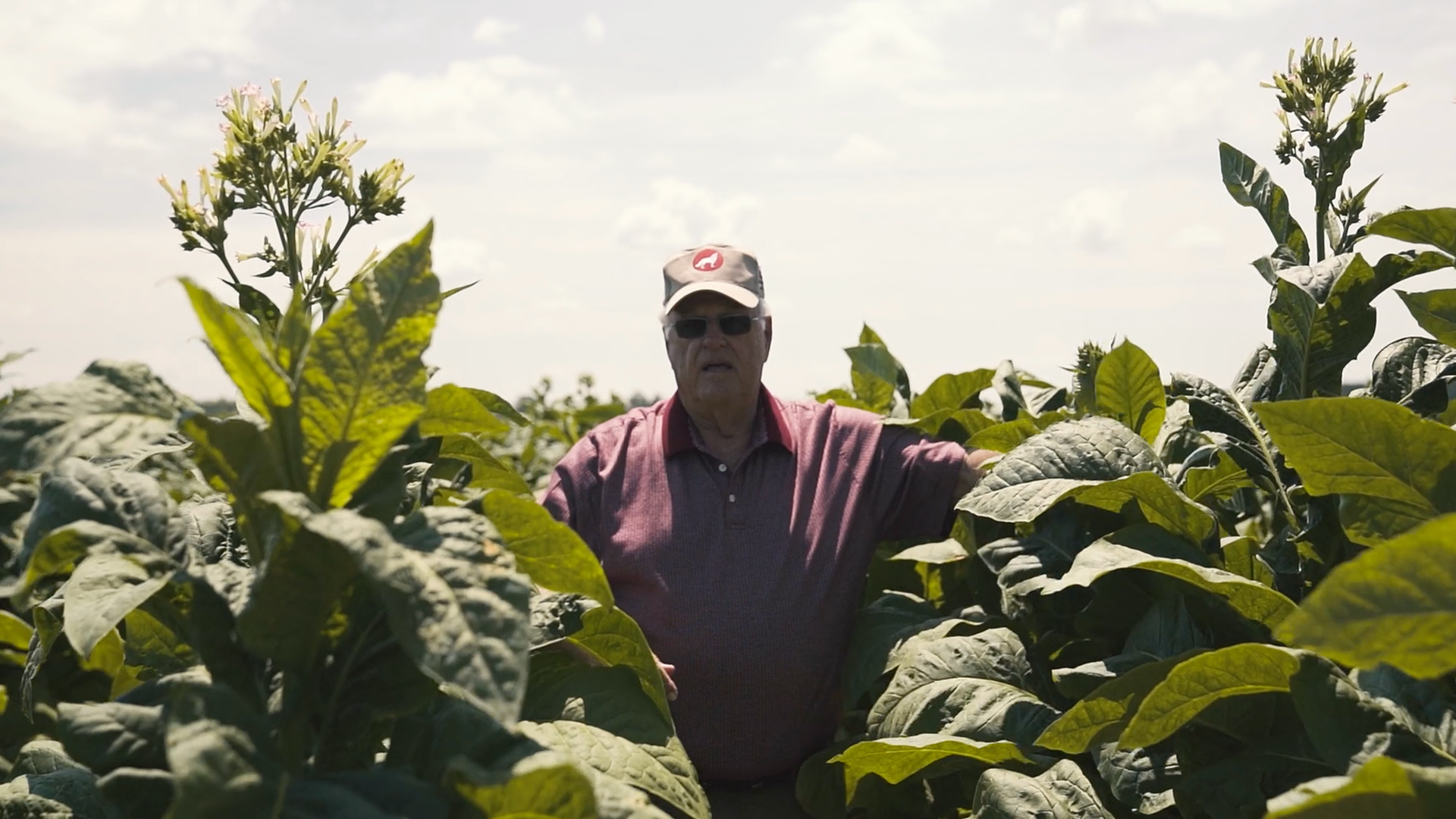 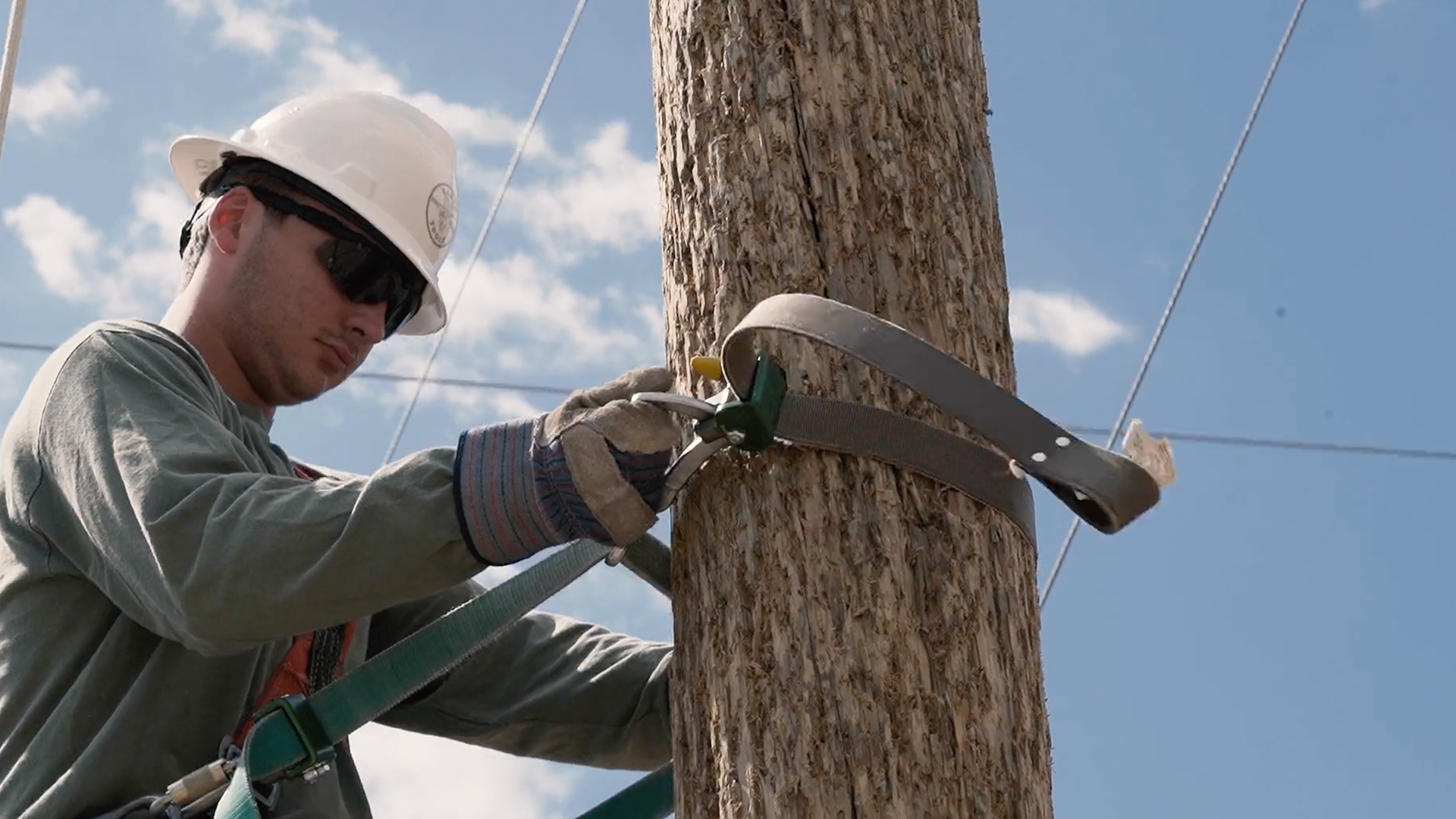 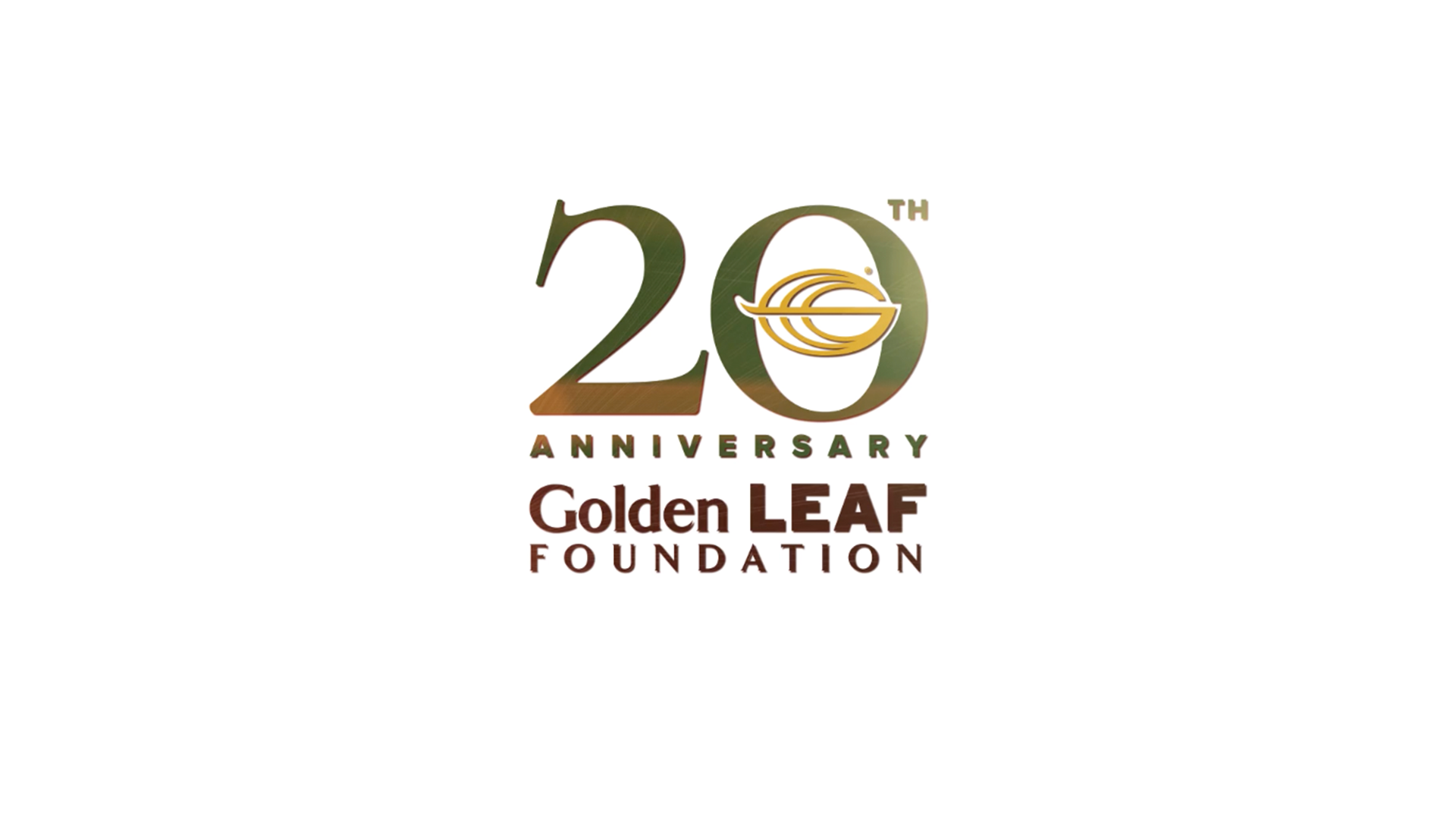 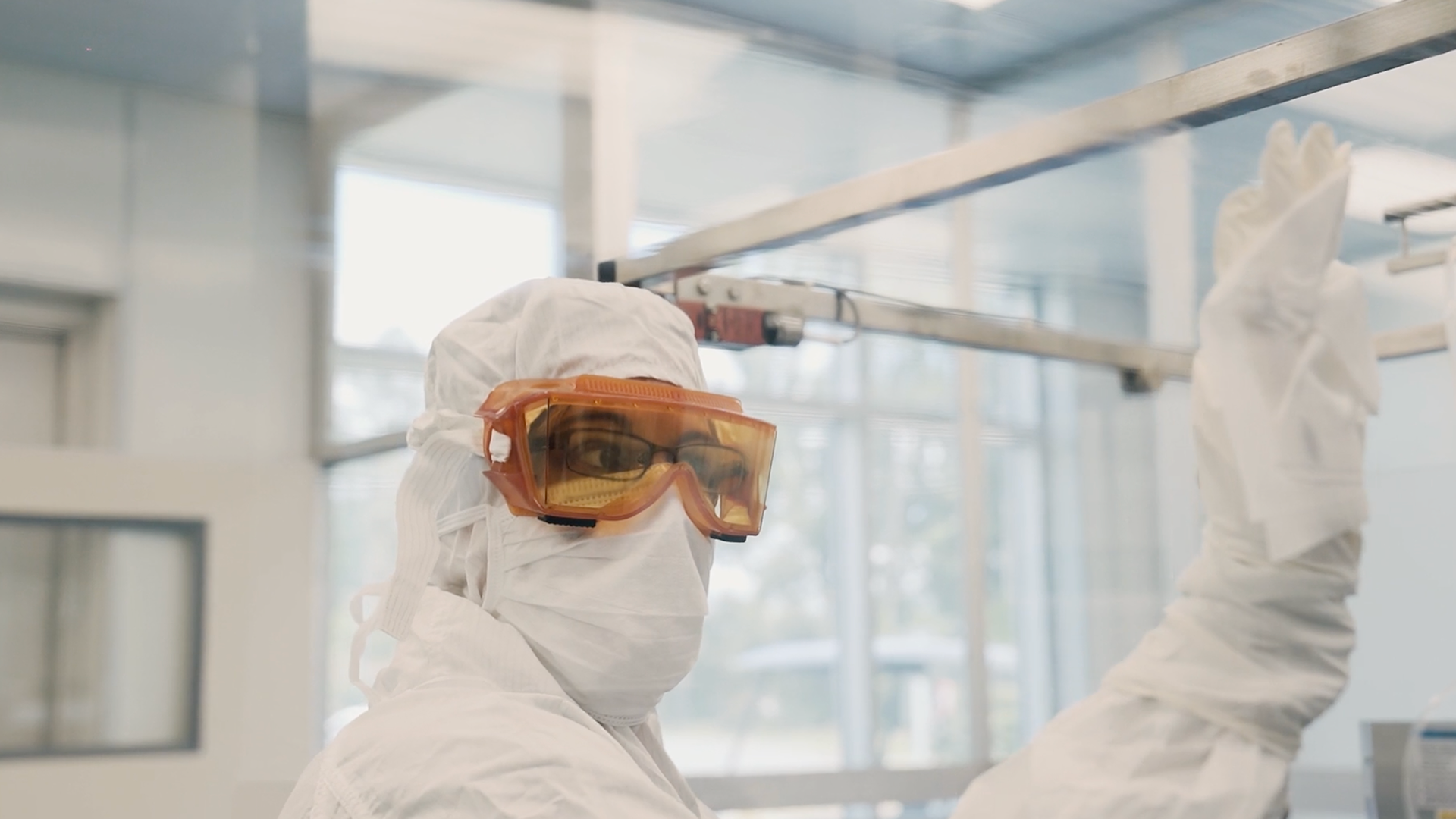 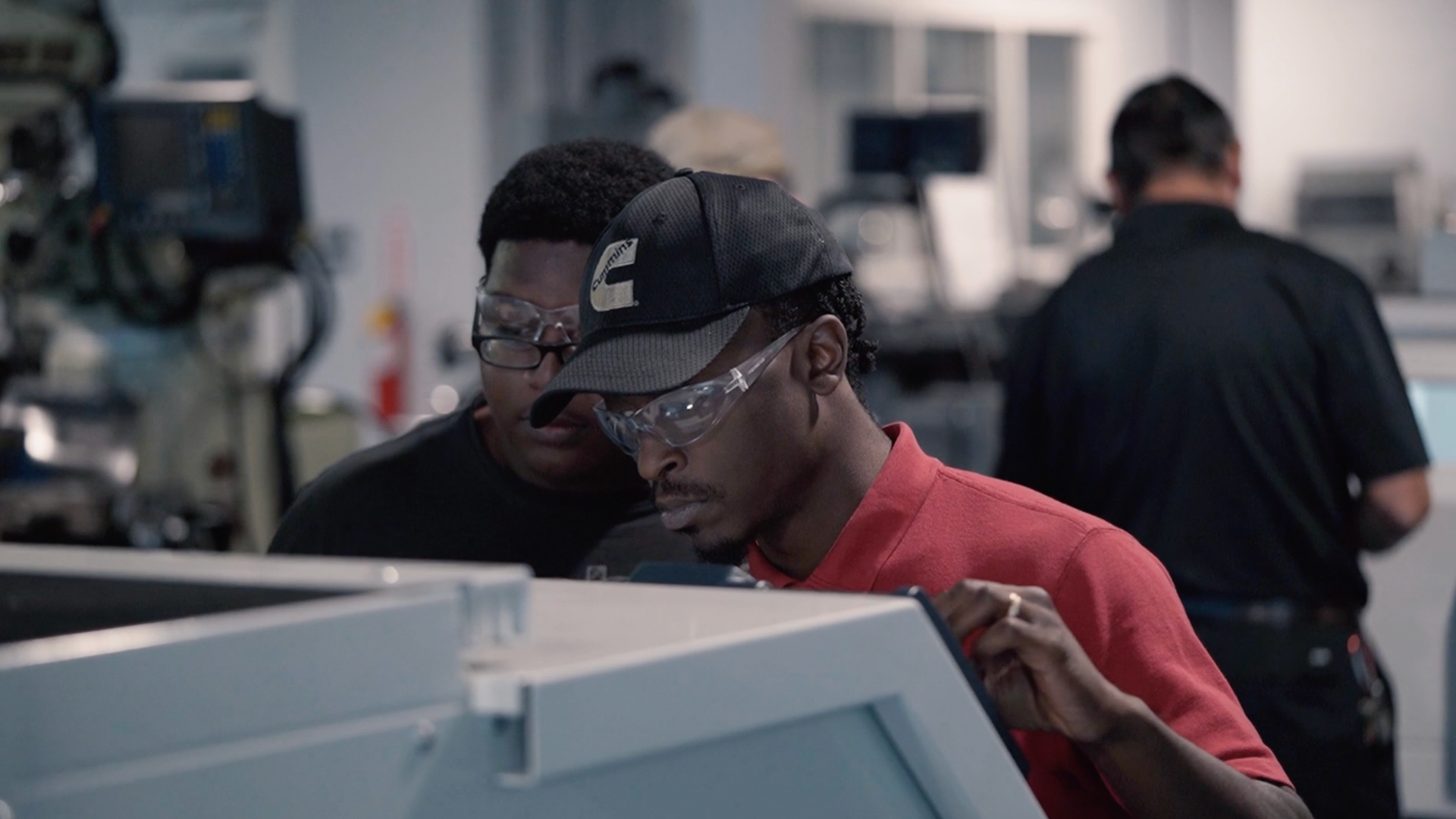 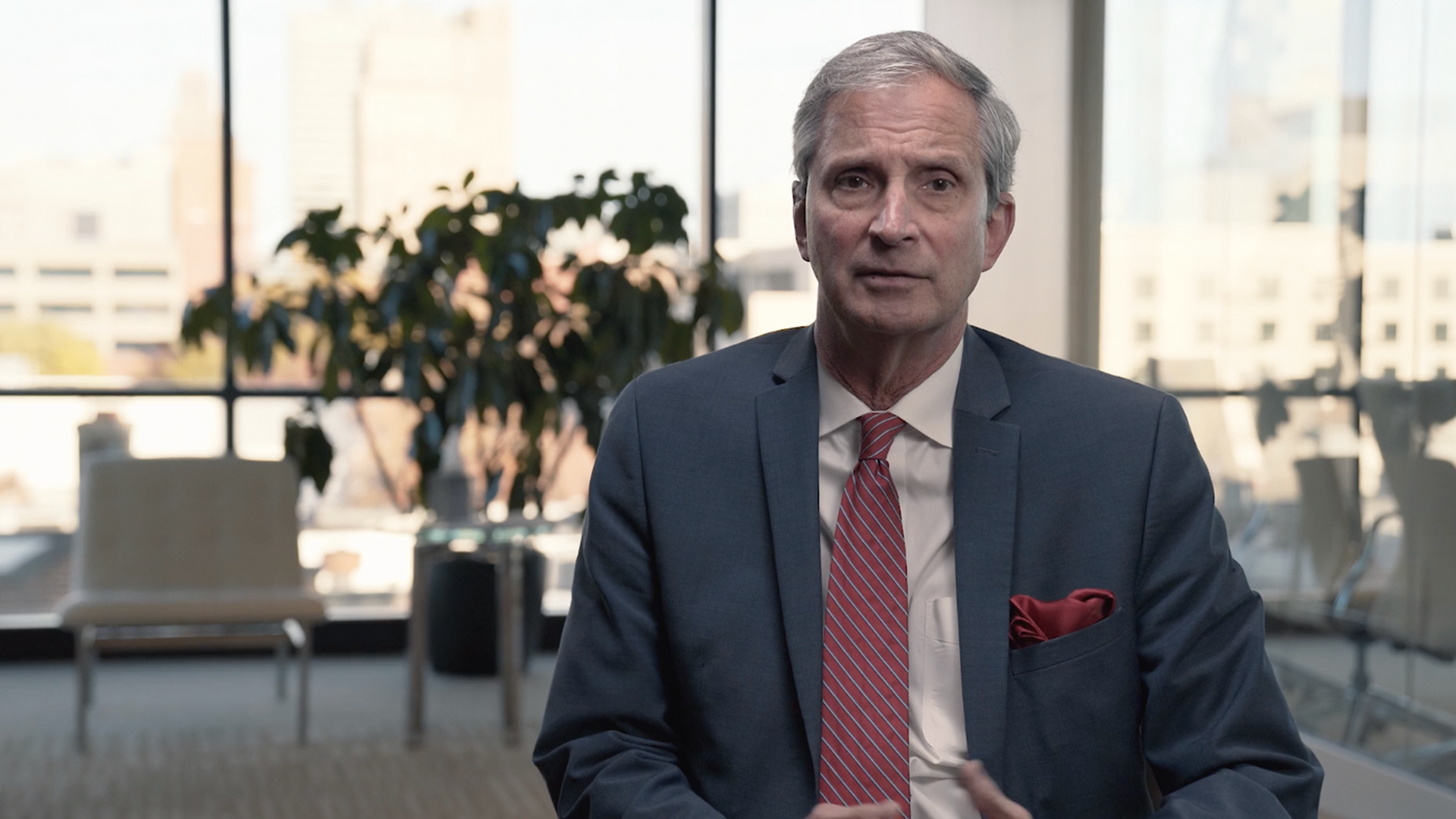 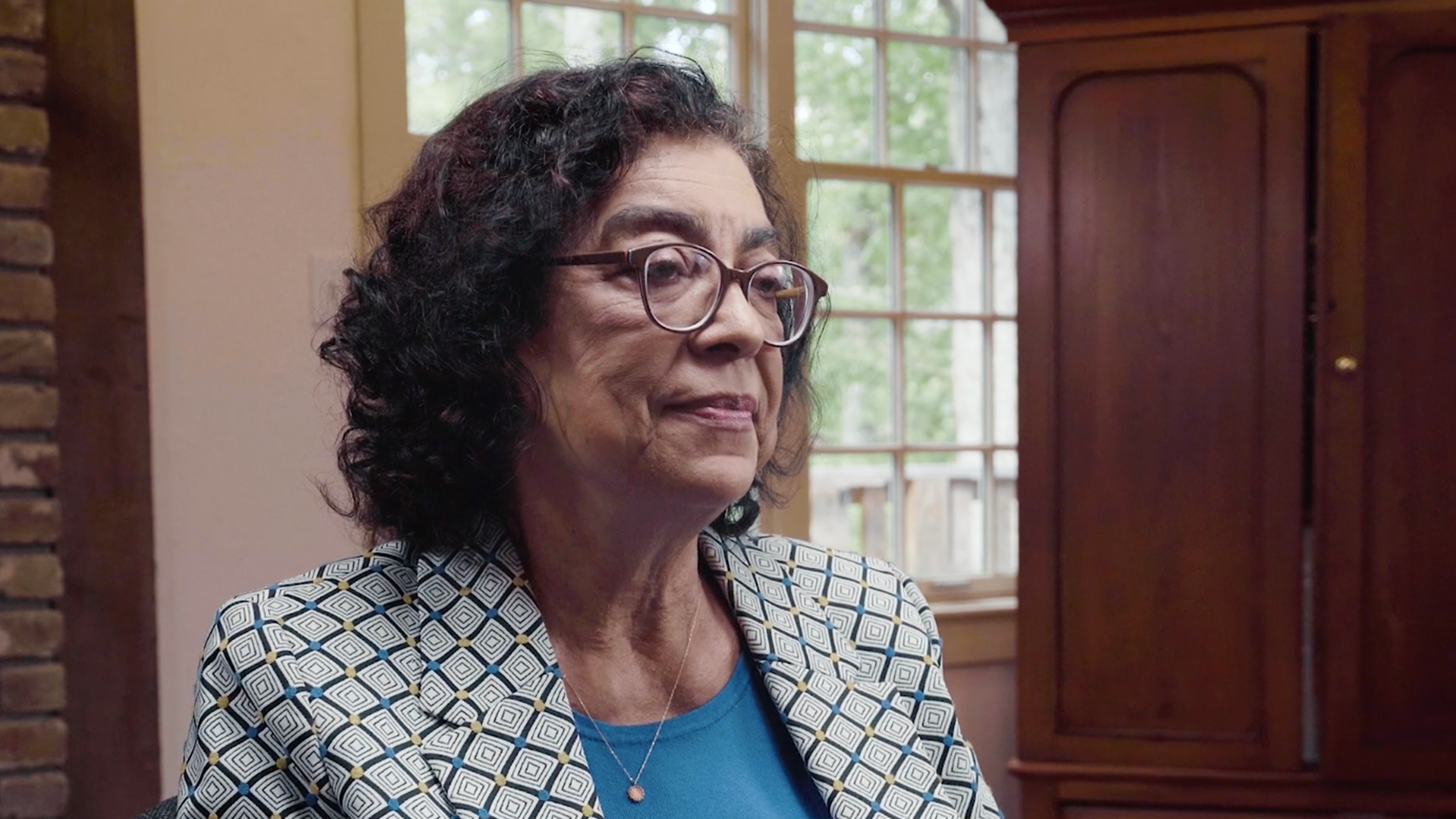 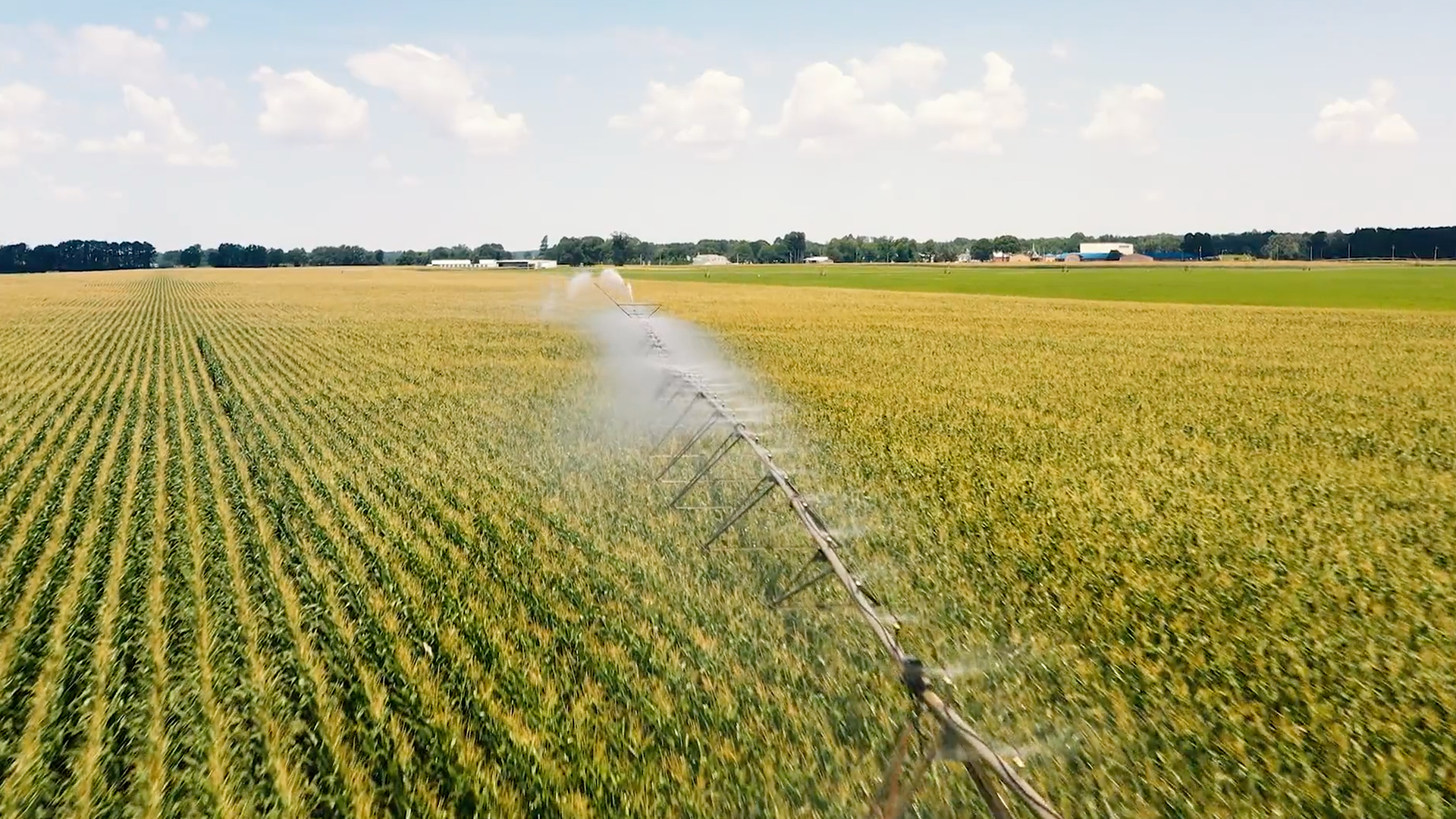