It is not often that working with a client takes the team to both a vodka distillery and VIP lounges at a music festival, but with Bedlam Vodka, the opportunities are infinite.

As a brand, Bedlam Vodka espouses a mantra of living rebelliously (while drinking responsibly). A glance at their website, with its dark facade and simple, yet provocative, sketches, allows one to perceive the unique sense of rebellion that the company communicates and evokes curiosity about their product.

When Connor and Justin were on vacation in Los Angeles, they received an unexpected call from Bedlam Vodka. Shocked to find out, Triad received an offer to shoot Dreamville Festival, a music festival in Raleigh put on by J Cole’s record label of the same name.
The first part of the partnership was a brief pre-hype video, with which Justin employed a variety of techniques to match the brand’s style. To give the video a realistic feel, he used After Effects’ virtual camera and virtual lighting. For a dark and gritty appearance, he chose an asphalt texture as the backdrop for Bedlam’s art and words, which he stylized with a font similar to the handwriting they use.
The sound in the video comes from a sound effect pack Triad had purchased from Lens Distortions and allowed Justin to include several intense and dramatic drum hits, synthesizers, and accents to build tension and enhance each shot. In particular, two images stand out—that of the blurred wooden posts, in which Justin ran past standing shipping pallets, and the shot Baaqir took of Jesse, our lead contact at Bedlam, pouring vodka. In the office, it’s consensus that it’s one of the best shots Baaqir has ever taken.
Since then, Bedlam the video hooked Bedlam, and the relationship with the company has only grown stronger. Filming Dreamville was a blast—and also an operation. Six team members were there to get a diverse array of footage, dividing their time between the shows and Bedlam’s drink booths. We also managed to incorporate our partnerships with Harley and Zing Zang Bloody Mary into the video, whose products Bedlam used alongside their vodka.
The grittier, rebellious aesthetic of Bedlam makes each project with them a cool and creative challenge—one that the creators are more than happy to accept. As Bedlam grows and expands its operations (and appears in Jason Derulo music videos), we’re incredibly excited to continue work—rebelliously—alongside them. 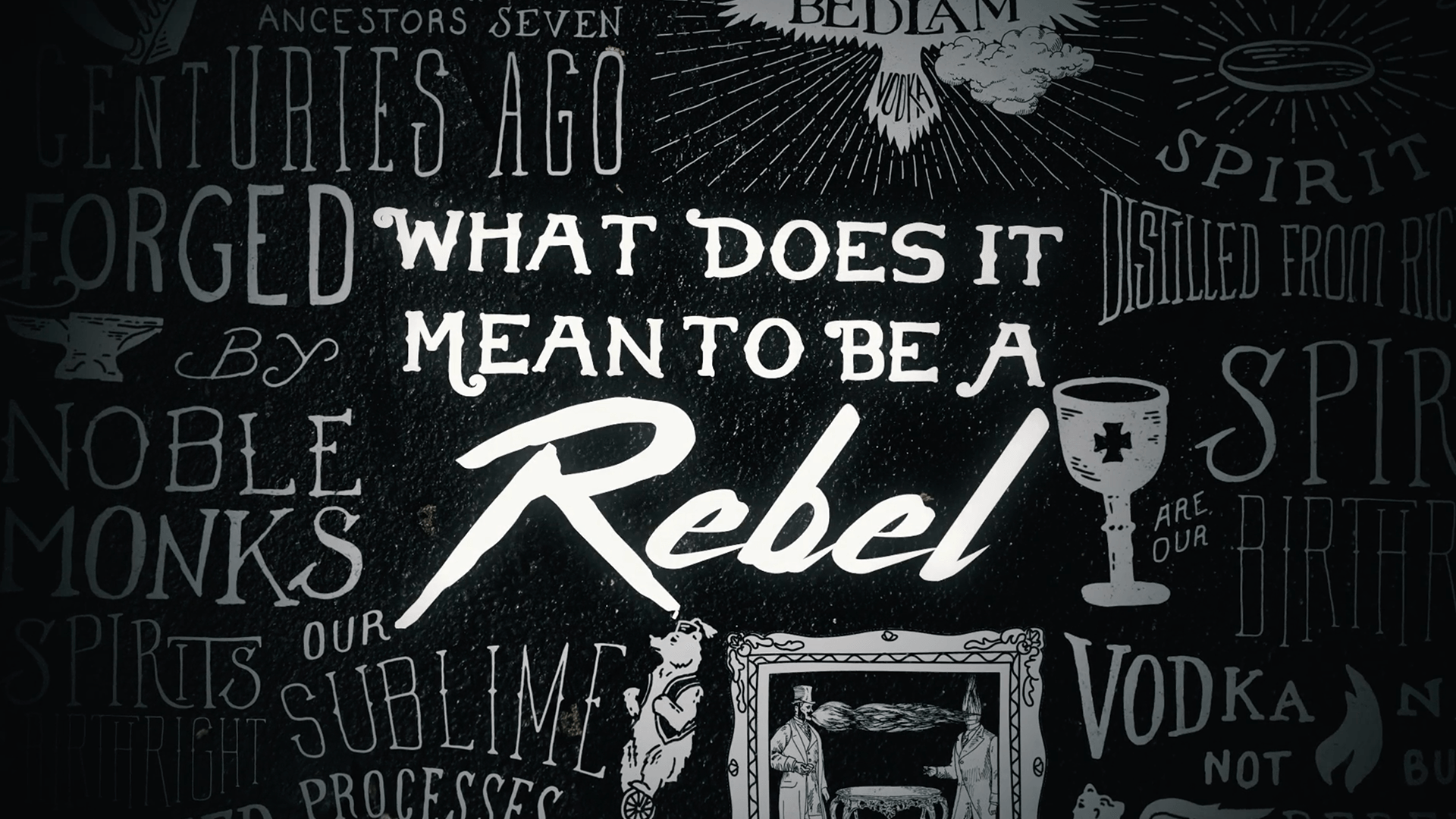 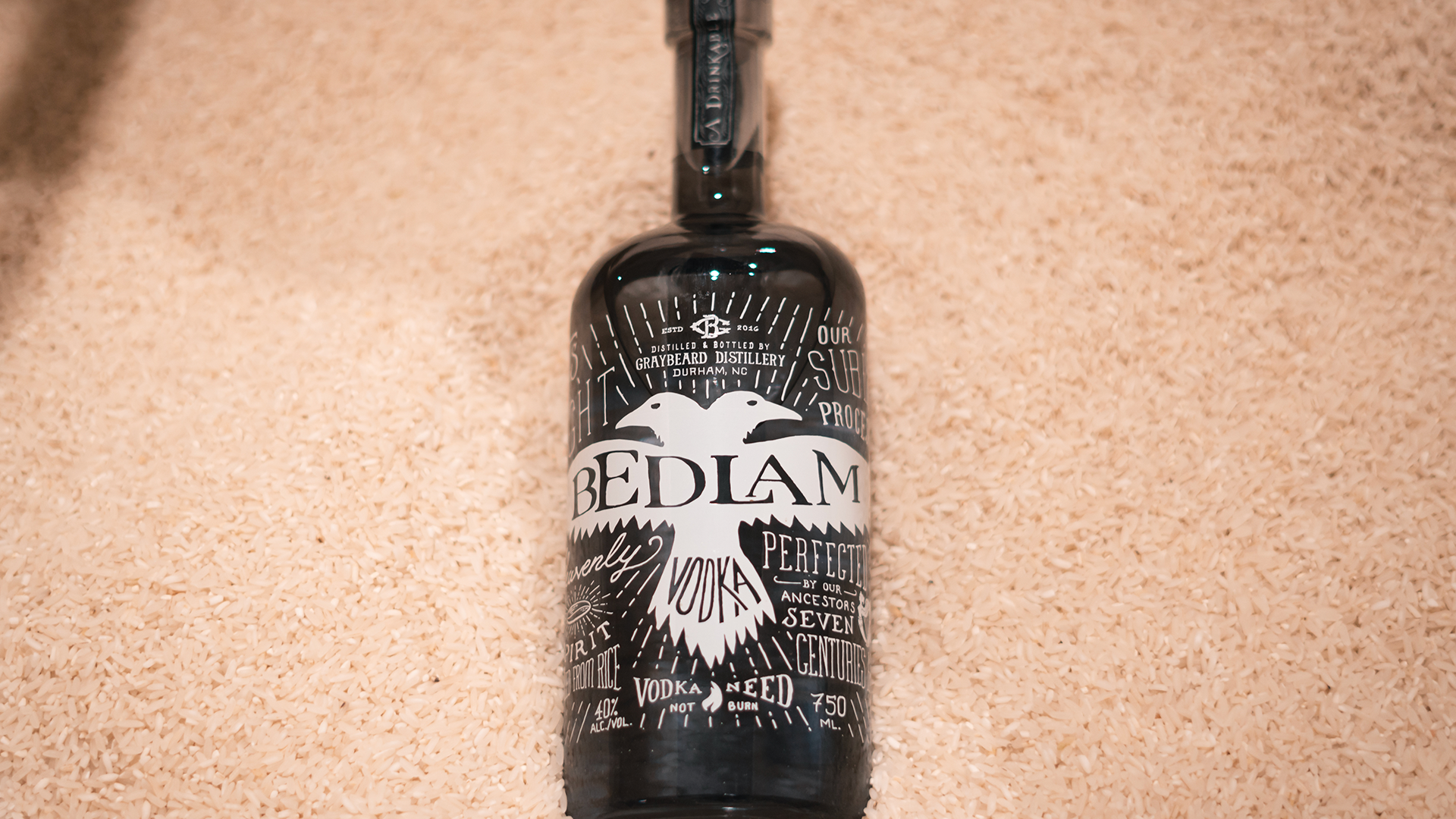 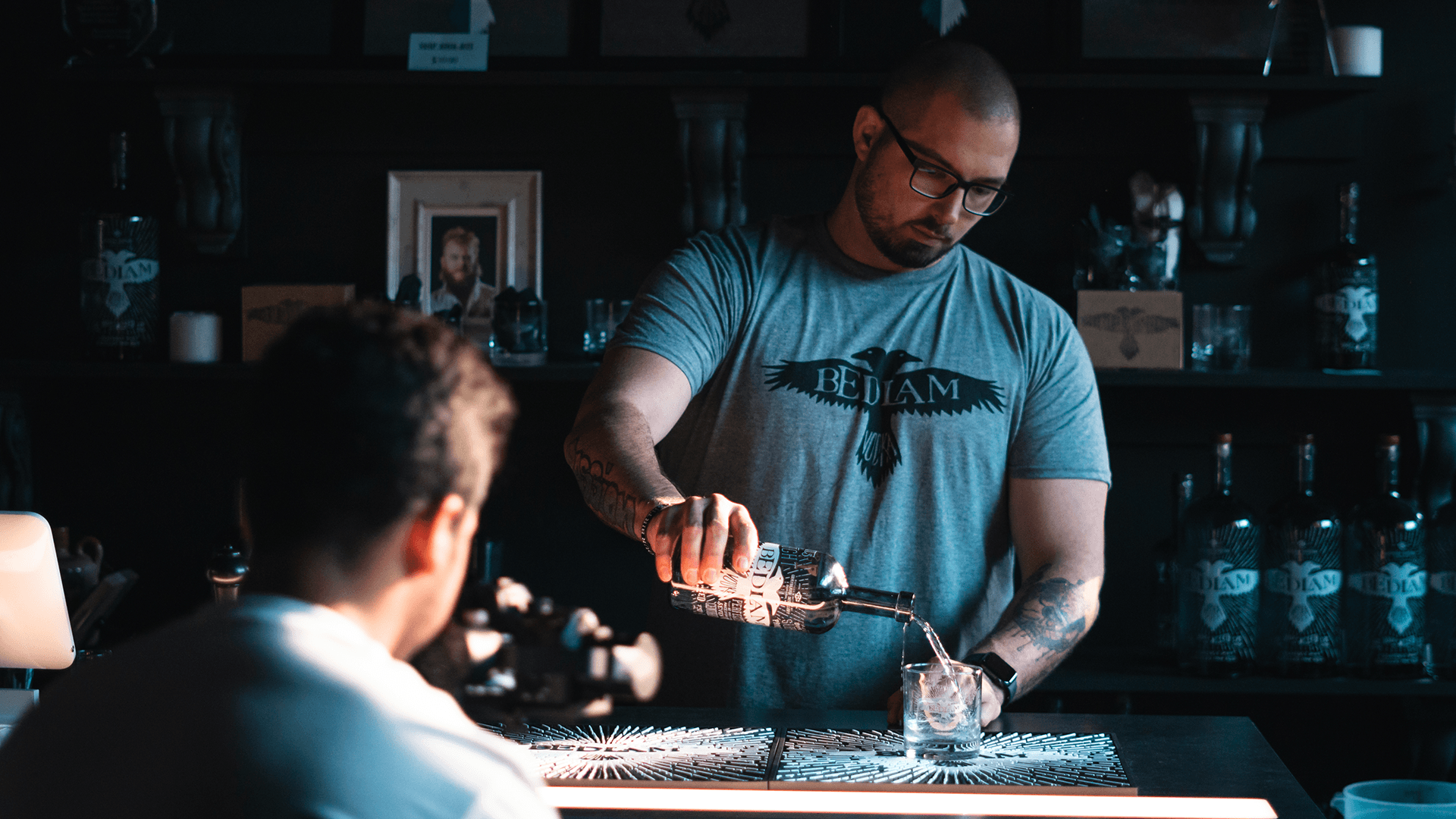 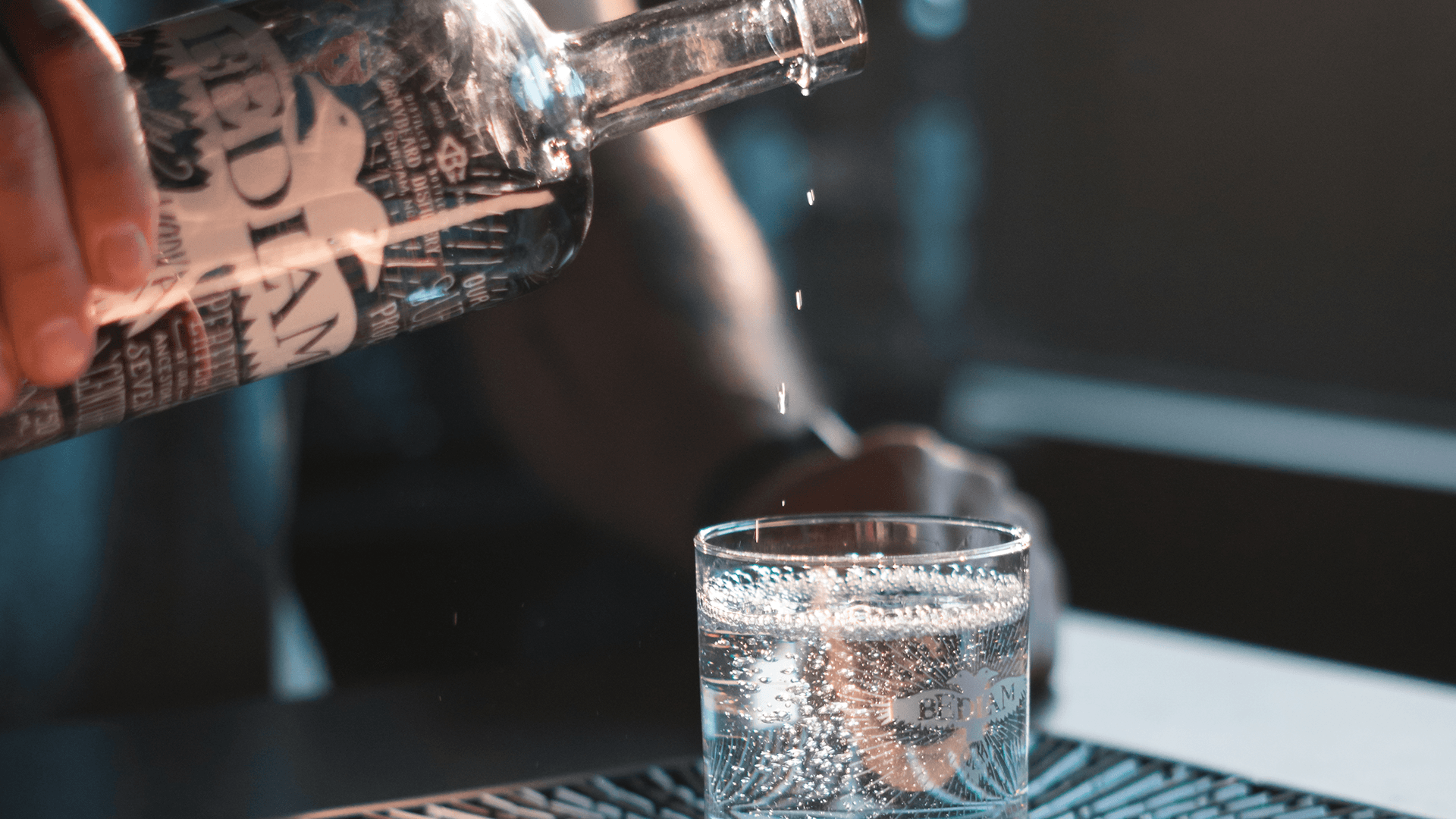 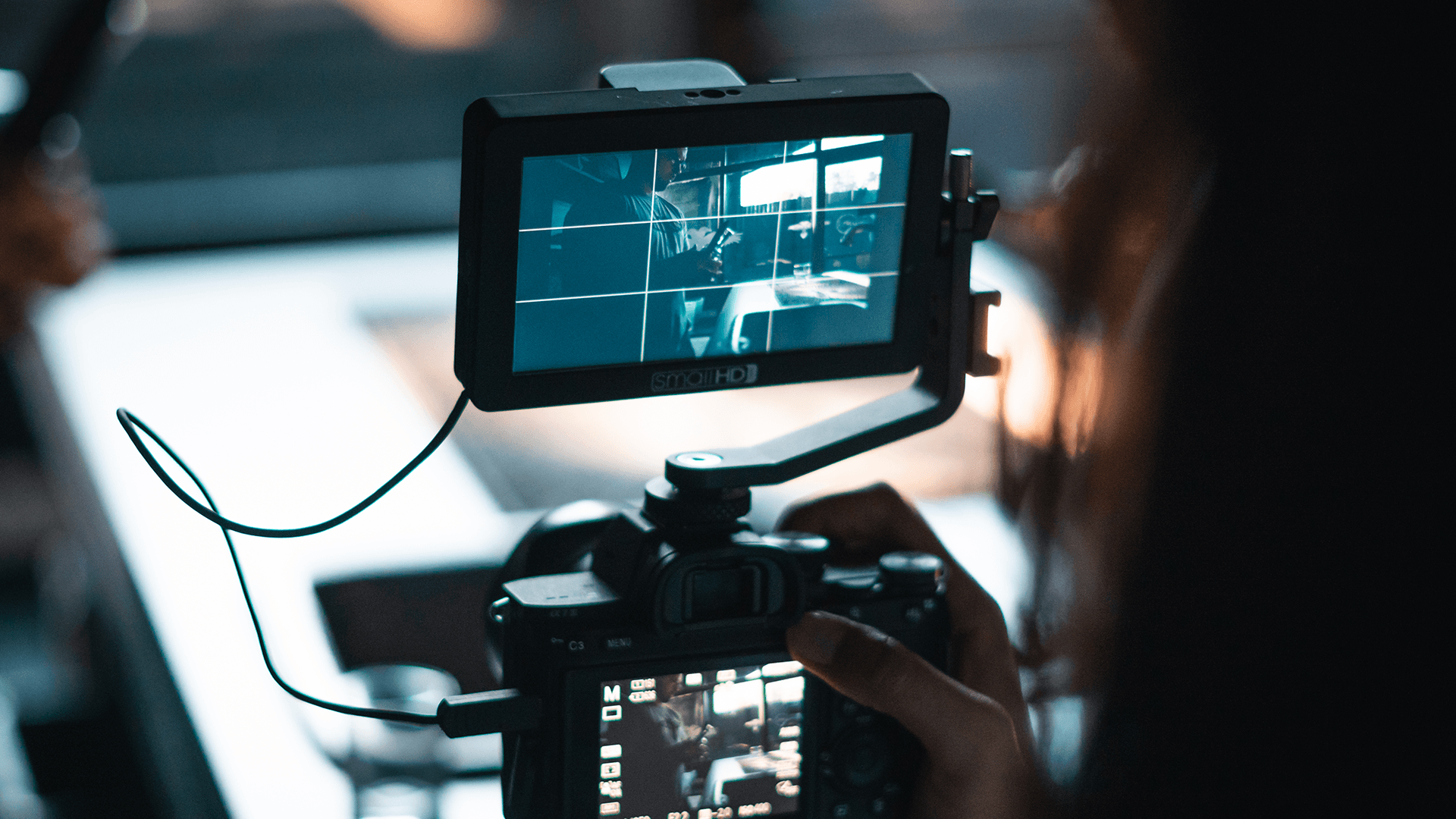 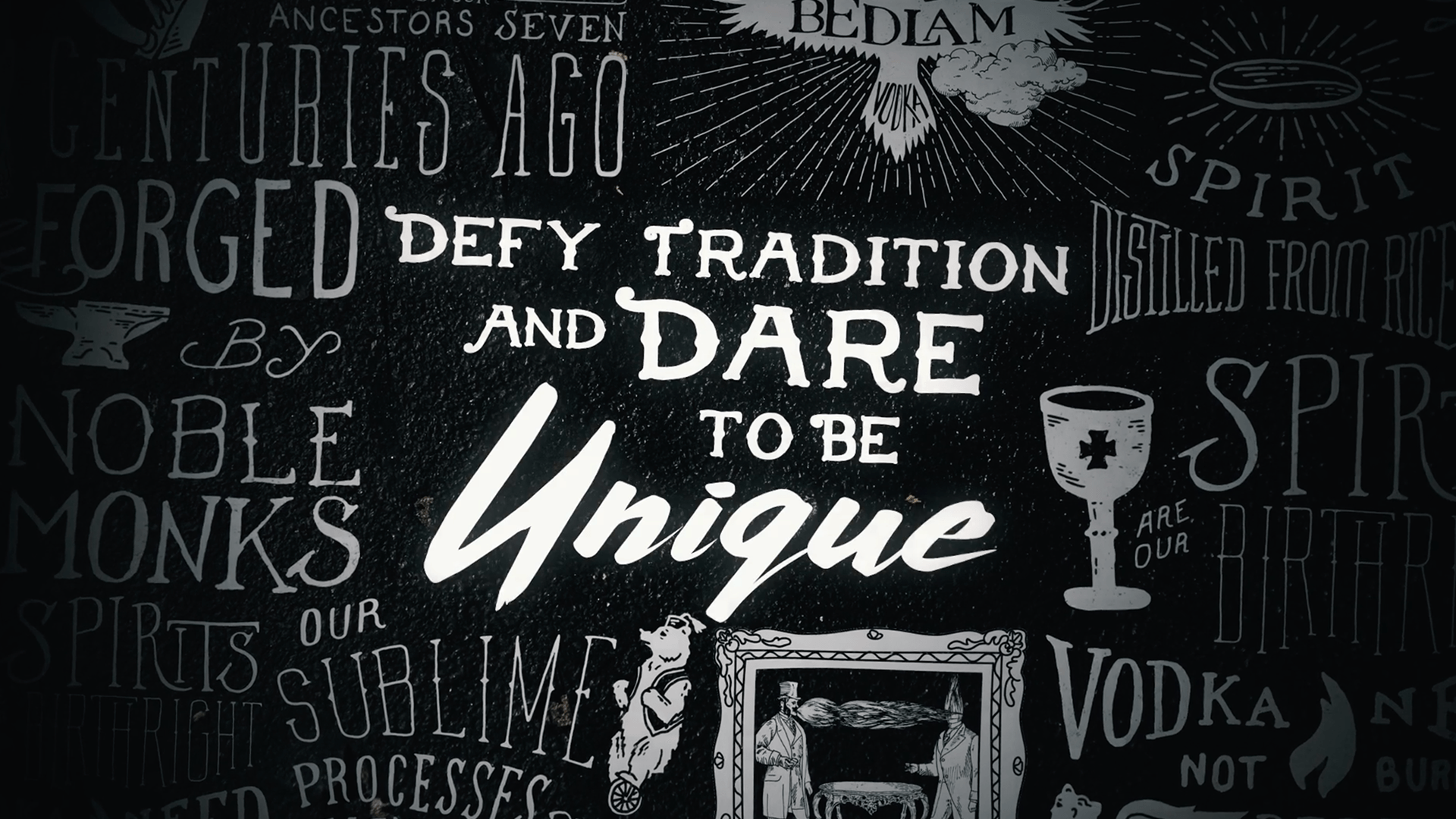 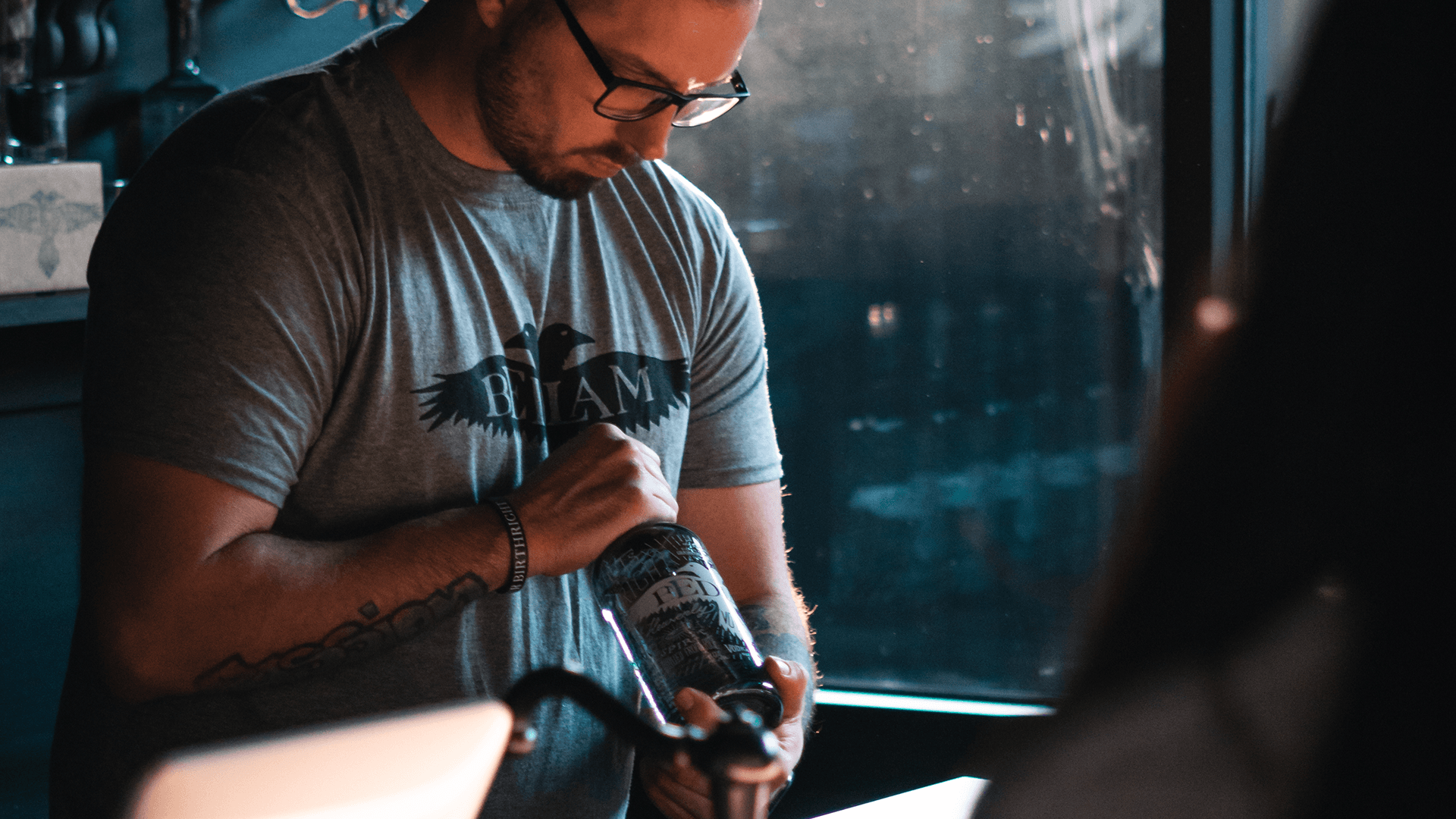 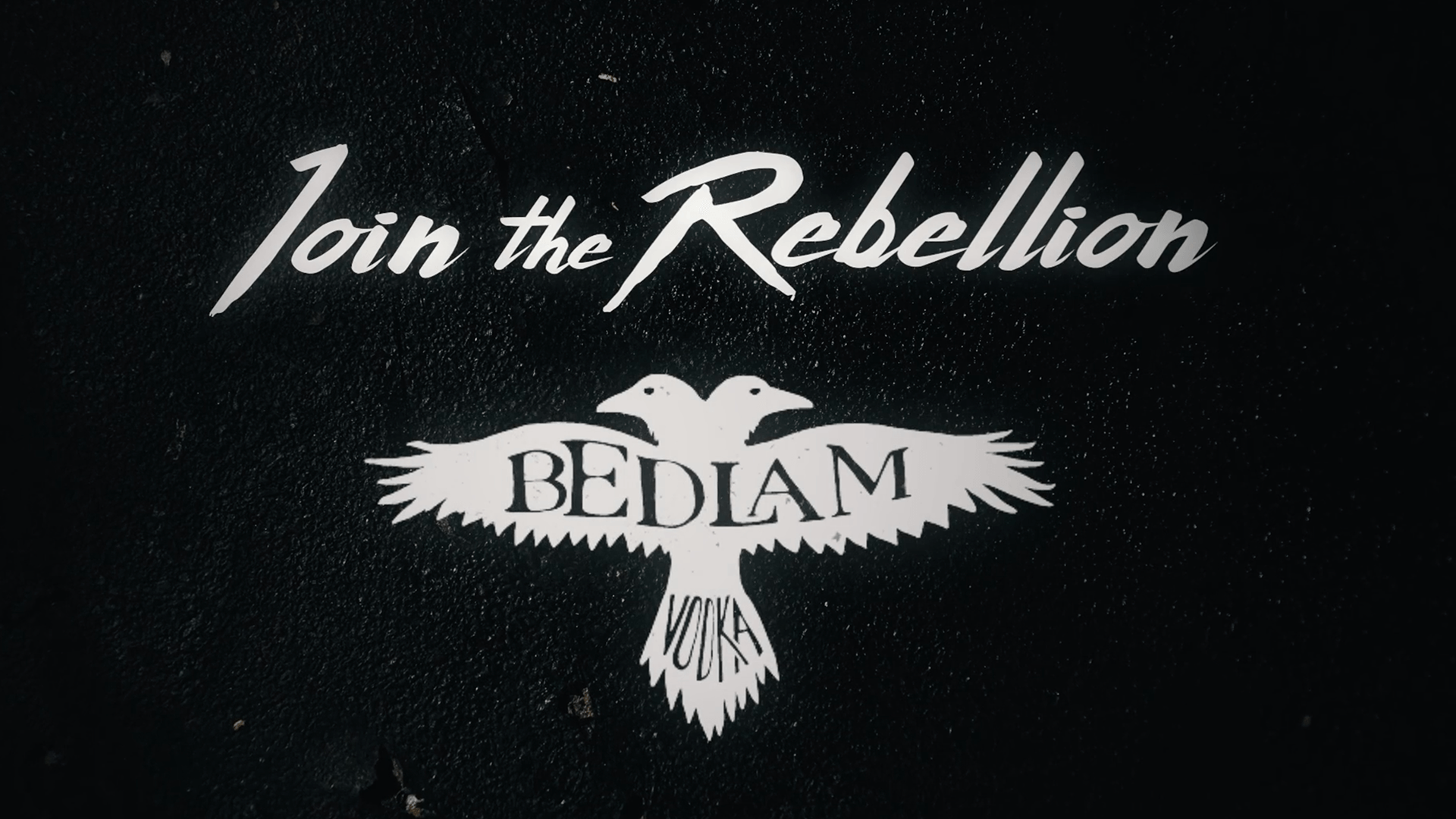